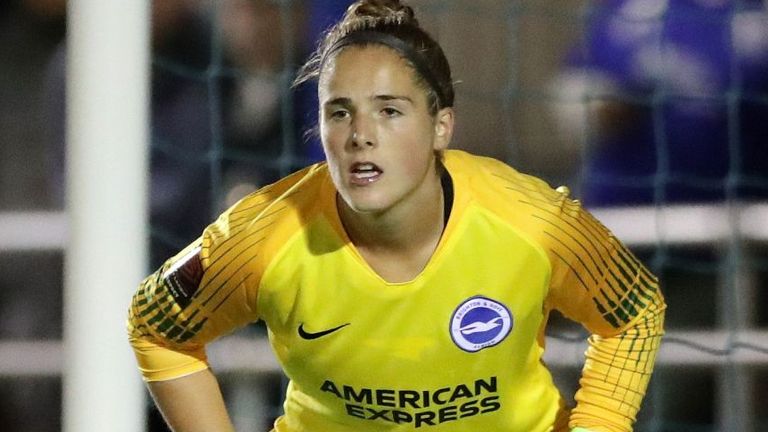 The 26-year-old American alleged that during the first half of Palace’s 3-2 win a group of spectators called for the referee to “check the gender” of some of her team’s players.

Coventry confirmed they are investigating the matter with the “close support” of the Football Association.

“In my 18 years of playing I’ve never had verbal abuse directly aimed at myself right behind my goal. It was an unpleasant experience,” Gillett told the BBC.

Coventry United FC is aware of the allegations made; ref. our home game on January 12th

We are investigating the matter carefully, with the close support of the Football Association.

Until the investigations are complete, CUFC staff or players will be making no further comment.

“If it was a racist comment it wouldn’t be tolerated. We have had players walk off pitches for racist comments. Maybe I should have walked off the pitch in that match.”

Gillett reported the comments to the referee at half-time, who then had a conversation with Coventry United’s general manager.

Their club statement said: “Coventry United FC is aware of the allegations made; ref. our home game on January 12th. 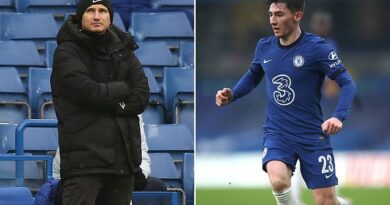 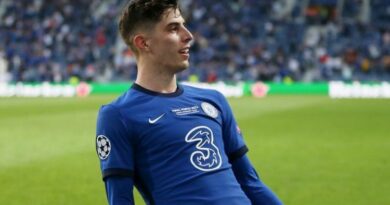