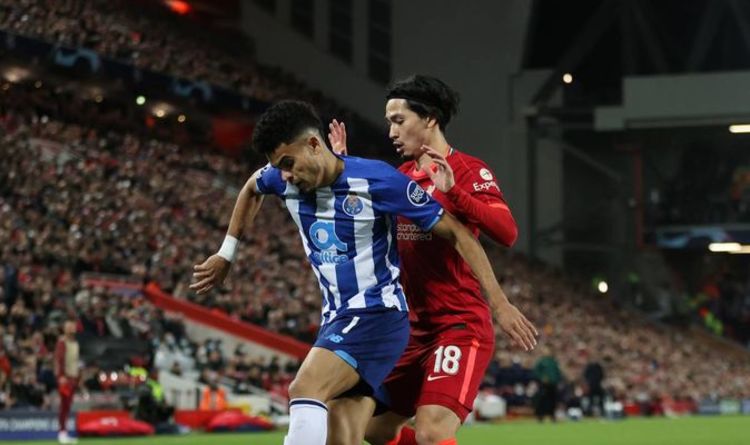 Luis Diaz looked extremely sharp despite being on the losing side as Liverpool beat Porto 2-0, but the Columbian gave the perfect audition to Jurgen Klopp, who will looking ahead to January for reinforcements.

Luis Diaz caused a weakened Liverpool defence problems all night at Anfield, but it wasn’t enough as Jurgen Klopp’s side squeezed past a wasteful Porto to win 2-0.

Thiago scored the opening goal of the game early into the second half, with a beautiful strike from outside of the area that fizzed into the bottom-right corner, and Mohamed Salah added a second in trademark fashion with his wand of a left boot.

Despite fielding an attack with both Salah and Sadio Mane, Liverpool were heavily changed as they relied on their depth due to already guaranteeing top spot in their Champions League group.

However, depth is exactly what they will need in January, and Diaz produced the perfect audition at Anfield in front of Klopp himself.

JUST IN: Chelsea may have stumbled upon accidental solution to Ben Chilwell injury nightmare

Liverpool have been flying so far this season, and have only suffered one defeat as Salah has been enjoying an unbelievable campaign, arguably making him the best player in the world football right now.

Mane has also improved from last season as the Senegalese international suffered a slight dip in form, but both Mane and Salah will be unavailable for Klopp’s side come January.

Both Senegal and Egypt are taking part in the Africa Cup of Nations, and Liverpool could be without their key men for up to six weeks depending on how well their nations perform.

Therefore, Liverpool may need to sign cover in January with doubts over their depth in attack, and Porto’s Diaz has been one of the names mentioned.

Diaz looked sharp on Wednesday night, and his record this season speaks for itself, scoring 11 goals across the Portuguese League and Champions League since the start of the campaign.

The Columbian was also tied with Lionel Messi as the top scorer at the Copa America this summer, as the six-time Ballon d’Or winner finally ended his wait for an international trophy.

The 24-year-old has been turning heads across Europe, but as demonstrated in front of the Liverpool boss, his vibrant style looks like an ideal fit for the front-foot football that Klopp plays.

Diaz’s agent clearly believes that his client is destined for the top, as he said recently that the interest being shown in the player from the likes of Liverpool is “normal” given the level he is currently playing at.

Speaking to Radio Renascenca, his agent Carlos Van Strahalen said: “It’s normal. If a player plays well, if he starts to stand out, if the majority considers him the best player in the Portuguese League, if he’s the top scorer and is making a high-level Champions League, that interest is normal.”

One blow for Liverpool is that his current deal expires in 2024, and according to Jornal de Noticias, Porto have an €80million (£67.5m) release clause in Diaz’s contract, meaning that the Reds would have to spend big to land the star, especially in January.

At such a young age, Diaz would also solve a different issue as Liverpool look to overhaul their iconic front-three for the long-term, with Diogo Jota the first marquee signing brought in lead the transition, also 24.

Porto will be in no rush to let their star go, and they will be keen to raise as much as they can for their prized asset, but Liverpool cannot afford wait around, as their potential problem is just over a month away. 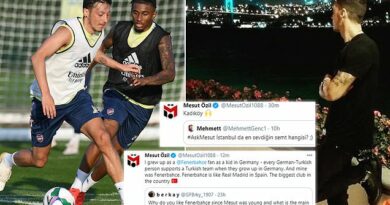 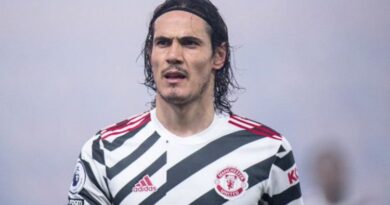