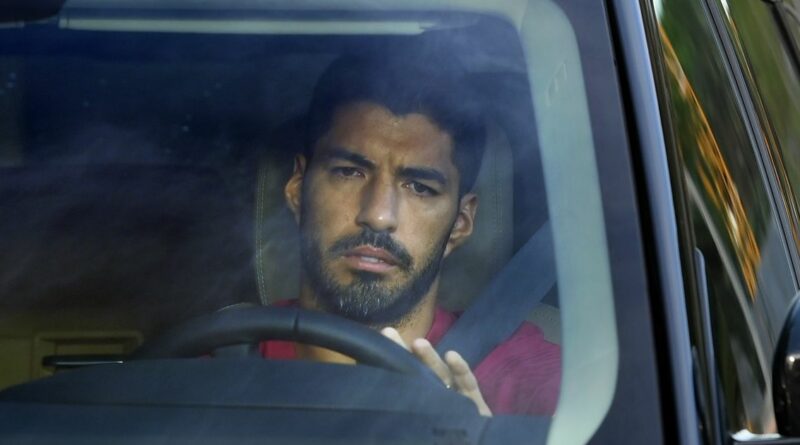 Luis Suarez has been a huge hit at Atletico Madrid since his shock move from Barcelona.

The Uruguayan striker has bagged 16 goals in just 18 LaLiga games and had a new lease of life under Diego Simeone.

But it has now emerged he has a secret clause in his contract that would allow him to leave for free on June 30 after just one year of his deal.

Given his stunning form, that could be of interested to clubs around the world, including in the Premier League.

But the clause largely seems pointless given how things have gone for Suarez at Atletico.

According to Marca, the experienced frontman has no intention of activating his exit clause as he is happy in his new surroundings working with Simeone.

The former Liverpool star, who left Anfield for Barcelona back in 2014, enjoyed a stunning three seasons in the English top flight and was wanted by Arsenal some years ago.

Despite the manner of his Premier League exit, Suarez has continued to hold Liverpool in high regard and kept the door open for a potential return one day.

"You never know in football what the future holds but if I ever play in England again I will play for the Liverpool team and not another team," said Suarez after an all-star charity match at Anfield in 2015.

Would you like to see Luis Suarez back in the Premier League? Have your say in the comments.

"It’s great to come back to Anfield. Not just for the old players coming back but those who play now and for the supporters, for Stevie and the foundation – it was a special game.

"I’ve missed the fans. The atmosphere is unbelievable, it’s amazing. Everyone who’s played for Liverpool knows how important the supporters are. They know they are in my heart.”

Yet it seems increasingly unlikely that time will ever come, although the clause could come in handy should Suarez have a change of heart in the Spanish capital before June 30.