Luis Suarez was the hero for Barcelona in El Clasico as he hit a hat-trick in the 5-1 victory over Real Madrid, but the striker appeared to predict that feat three days before the game.

Asked during an interview with Barcelona TV whether he would prefer to score a last-minute winner or a hat-trick, Suarez replied by selecting the latter option.

That was exactly what occurred at the Nou Camp, with the Uruguayan’s goals, along with those from Philippe Coutinho and Arturo Vidal, helping Barcelona to prevail. 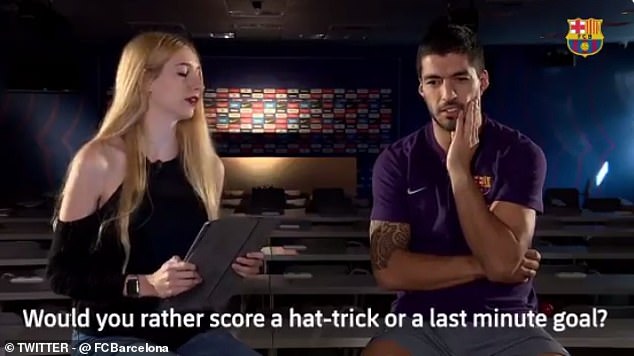 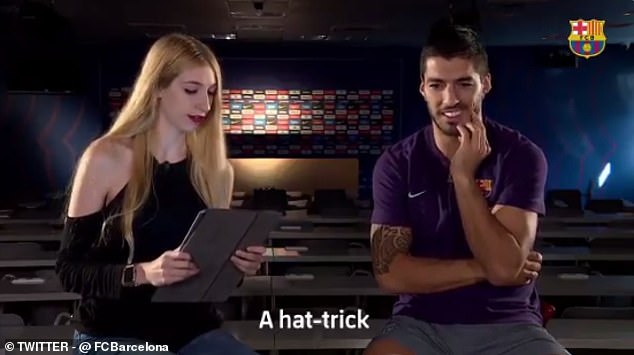 Barcelona certainly enjoyed the outcome, with the club’s official account posting the video accompanied by the ‘deal with it’ meme.

The win for Barcelona means that Ernesto Valverde’s side are one point ahead of Alaves at the top of La Liga, while Real Madrid are languishing in ninth place. 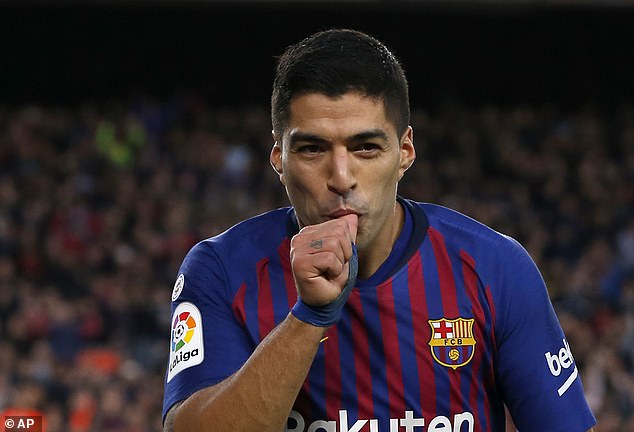 Suarez’s statement came true, with the striker proceeding to score a hat-trick in El Clasico

Suarez has mustered seven goals in ten La Liga appearances so far this season, while he has also provided four assists.

Barcelona are back in action on Wednesday night when they face Cultural Leonesa away in the Copa del Rey, although several high-profile players could be rested for that game. 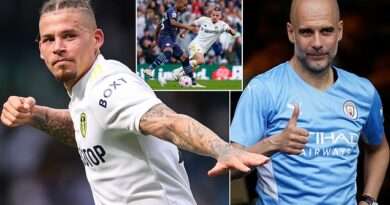 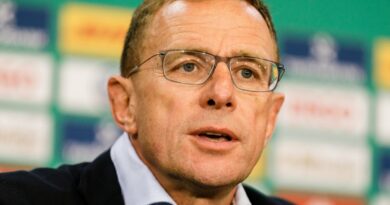 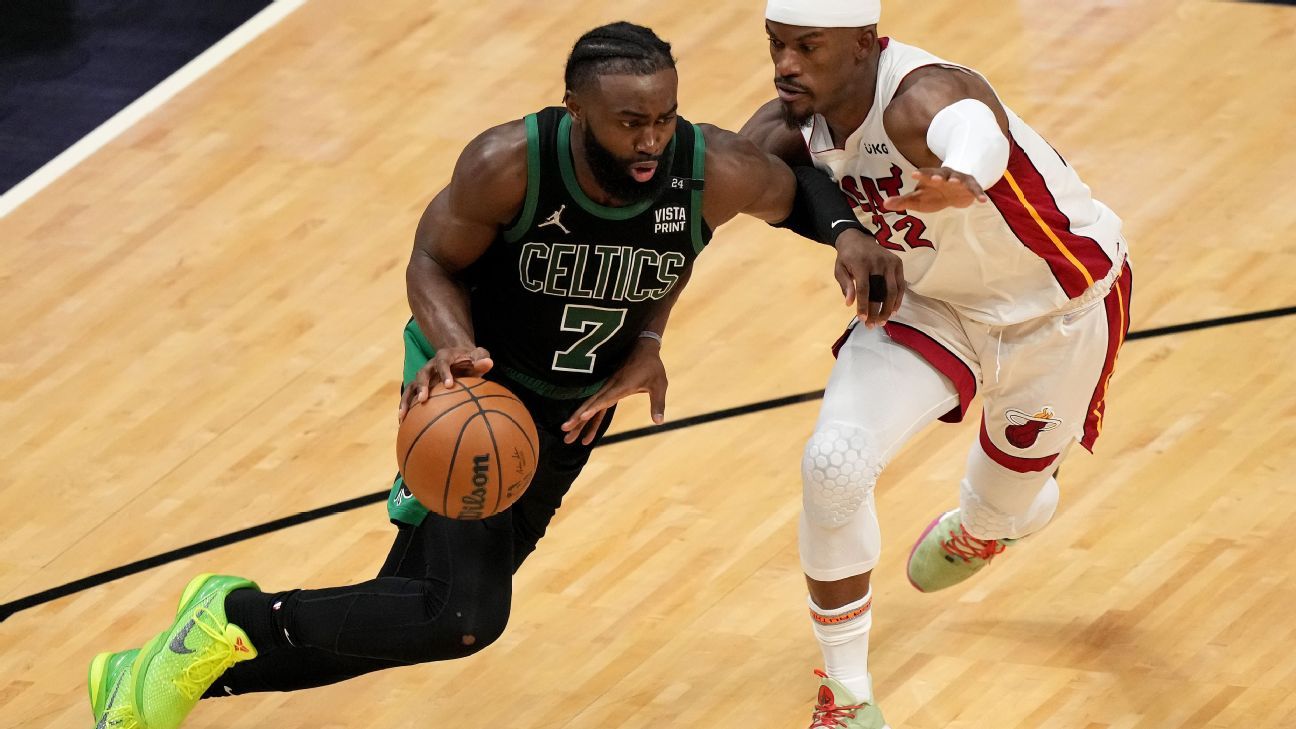 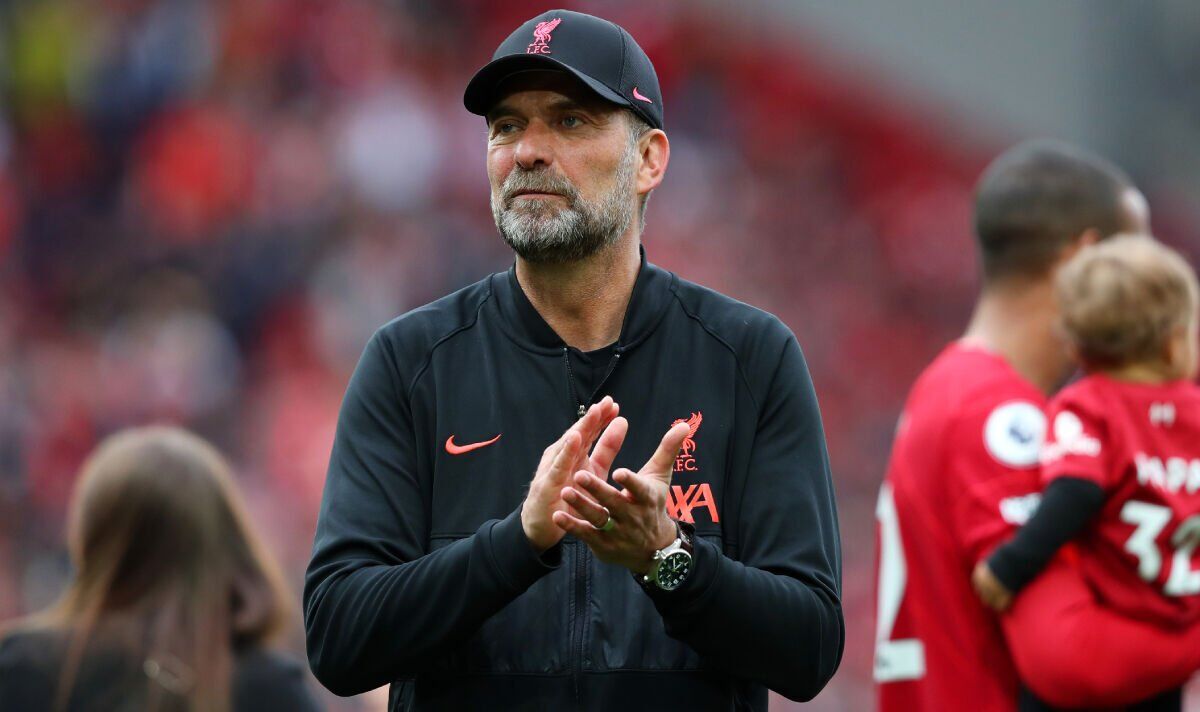