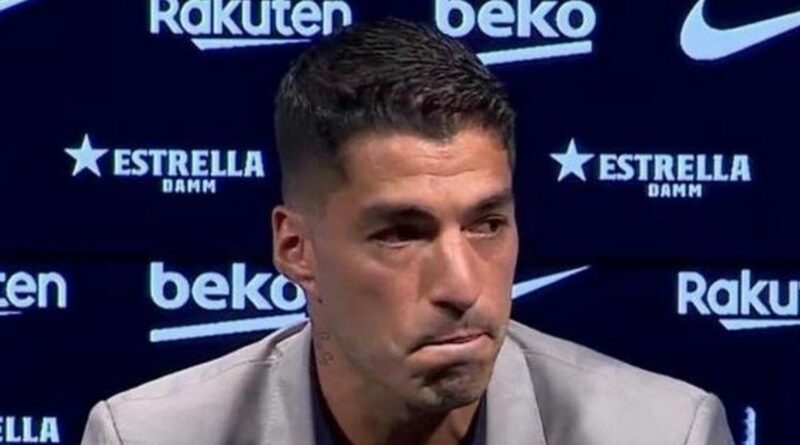 Luis Suarez has sent an emotional message thanking his former clubs after he reached 500 career goals.

And the Uruguayan forward appeared particularly grateful towards Liverpool following the four seasons he spent at Anfield between 2010-14.

Suarez reached the landmark after scoring the winner in Atletico Madrid's 1-0 victory against Alaves on Sunday.

And he took to social media on Monday morning to post a long letter of appreciation for those who have helped him develop into one of the world's most feared strikers.

When it came to Liverpool, Suarez wrote: "And Liverpool? Liverpool was special. The connection with the fans inspired me to rise to the challenge of playing in such a competitive league."

Addressing his fans, he went on to add: "You may not know it, but you played your part in every goal I have scored so far. And today, I thank you: every single fan who has supported my teams over the years, from Montevideo to Madrid, from 0 to 500. And beyond…"

Eighty two of those 500 goals came at Liverpool, with a staggering 198 at Barcelona, where he became the club's third all-time top scorer.

Suarez is only the fifth active player to make it to the landmark, with Lionel Messi, Cristiano Ronaldo, Zlatan Ibrahimovic and Robert Lewandowski also having reached 500.

Suarez's goal on Sunday was particularly important for other reasons too, however, with Atletico chasing La Liga glory.

They currently sit at the top of the table but are only four points ahead of Barcelona and six clear of bitter rivals Real Madrid.

Atletico have not finished top of the pile since the 2013-14 season, and Suarez would no doubt dearly love to add another La Liga winners' medal to his collection as he enters the twilight of his career.