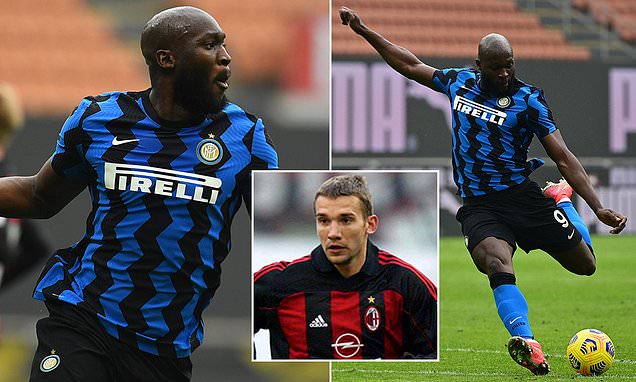 Romelu Lukaku became the first player in history to score in five consecutive Milan derbies when he netted Inter’s third goal against their bitter rivals on Sunday.

The 3-0 away victory took Inter four points clear of their bitter rivals at the top of Serie A, but there was also a personal achievement for the league’s top marksman.

Lukaku has now netted in all five of the Milan derbies he has played in, beating Benito ‘Veleno’ Lorenzi’s 1950 record of goals in four consecutive matches. 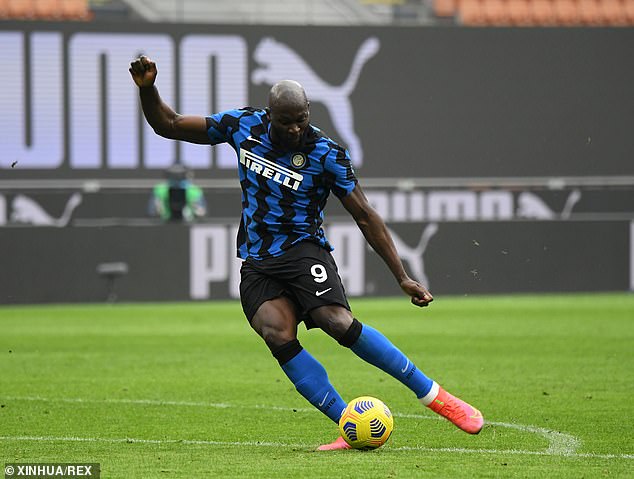 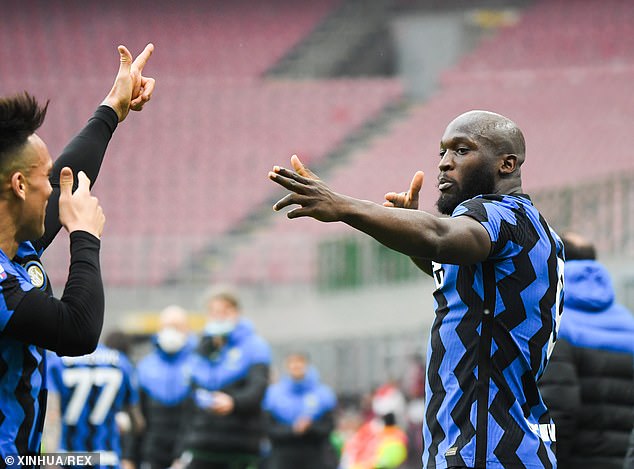 He is also Serie A’s top scorer with an impressive 17 goals, ahead of Juventus star Cristiano Ronaldo, as he continues to make Manchester United regret their decision to sell him.

Lukaku may well have his eyes on another record now, as he chases down Andriy Shevchenko’s 14 goals in the ‘Derby della Madonnina’.

Although he currently is still nine goals away from the former Golden Ball winner, his goalscoring record has proven that it is far from impossible that he overtakes the Ukrainian.

Lukaku has proven himself to be a penalty-area killer since arriving in Italy, but it could have been with a different team had negotiations gone differently. 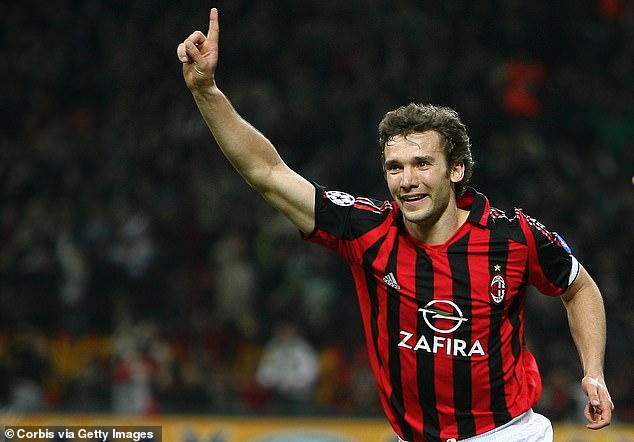 Lukaku is now chasing down Andriy Shevchenko, who has 14 goals in the Milan derby 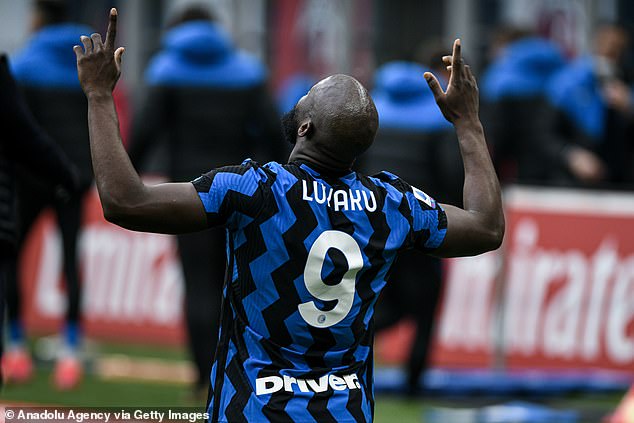 Just two summers ago, he was close to joining Juventus in a swap deal with Paulo Dybala, but talks between the Old Lady and Manchester United fell through.

That worked in Inter Milan’s favour, of course, with Antonio Conte’s side now in control of Serie A as they try to wrangle the title out of Juventus’ grasp.

As it stands, Juve are going for a tenth straight title, and Inter have not lifted the Serie A trophy since 2009-10, when they finished above Roma, with Juventus down in seventh place.

This season, Juve are down in sixth place under Andrea Pirlo, but they can move up to third should they beat Crotone tonight. 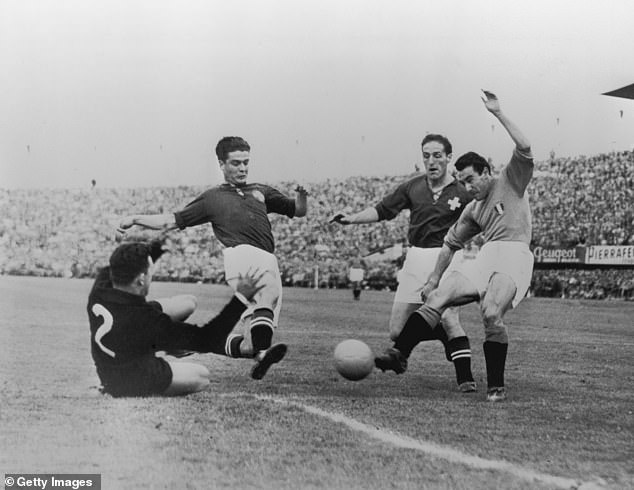 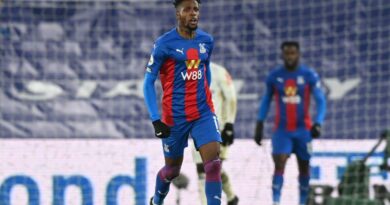 What channel is Man Utd vs Copenhagen on? TV, live stream info for Europa League game