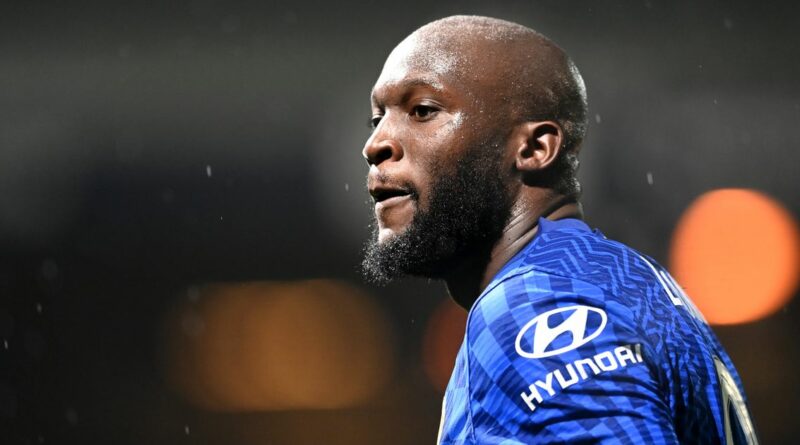 Romelu Lukaku has been accused of creating a mess at Chelsea and has been told he should not have left Inter Milan.

That is the verdict from former Manchester United star Patrice Evra, who reckons that the Belgium international made the wrong decision when he left the San Siro for Stamford Bridge last summer. The 28-year-old signed for the Blues in a £97million deal after leading Inter to the Serie A title.

In the previous campaign, Lukaku was denoted as one of the best strikers in the world after scoring 24 times in Serie A to lead the Nerazzurri to their first Scudetto in 10 years. But Inter decided to cash in after Chelsea broke their club-record transfer fee to bring in an elite goalscorer.

At least, that is what Thomas Tuchel thought he was getting but it has not worked out that well with the Belgian going through a disastrous campaign up front for the Blues. Kai Havertz has taken over duties as first-choice striker with Lukaku having to make do with a spot on the bench.

And Evra has delivered his verdict, insisting that the forward should never have left Inter Milan. He told Amazon Sport: "People who criticise him have a short memory.

"Because when he arrived in London he scored and did well; then he got injured and said he missed Inter. In the end, he created a bit of a mess with the (Chelsea) fans.

Should Romelu Lukaku leave Chelsea this summer? Comment below

"He wanted to return to Chelsea at all costs, he should have stayed at Inter after such a high-level season. He made that choice there which for me is wrong."

Lukaku has scored just five times in the Premier League this season with his last goal coming against Brighton back in December. It was also the last match played before his ill-timed interview with Sky Italy where he said he regretted leaving Inter Milan.

That rankled with the Chelsea fans while Tuchel dropped him from the line-up against Liverpool the next day. It has been a difficult period for the former Everton star since then, with his only goals since coming in the Club World Cup competition. 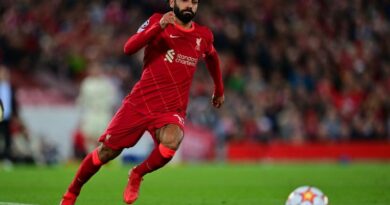 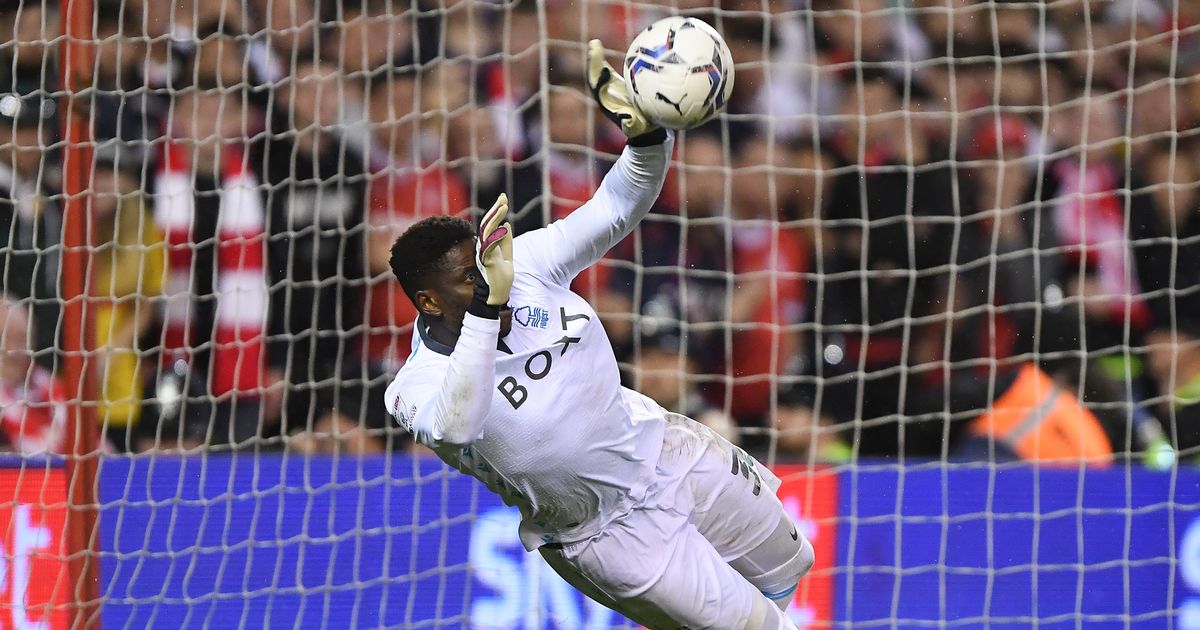