‘I told him I was done’: Romelu Lukaku reveals best mate Paul Pogba was the first person he confided in when he decided to leave Manchester United as he admits frustration at criticism over his time at Old Trafford

Romelu Lukaku has revealed that Paul Pogba was the first person he spoke to after deciding to leave Manchester United.

The Belgian international left Old Trafford in a £73million summer move to Inter Milan after two years in Manchester.

Lukaku and Pogba have been close friends long before their days together at United and wanted to tell him first before anyone else about his decision. 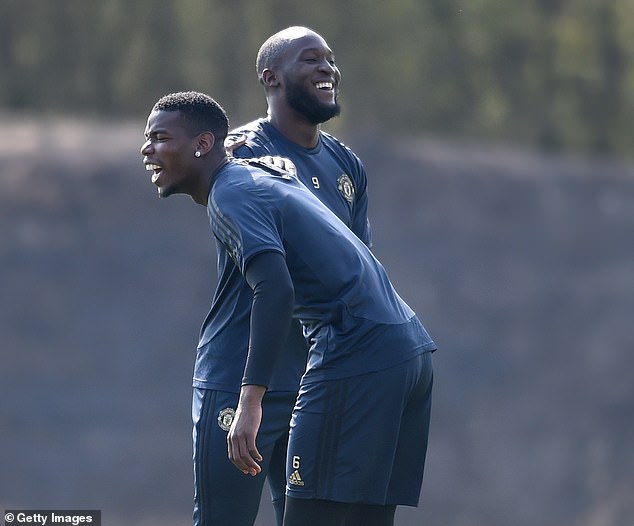 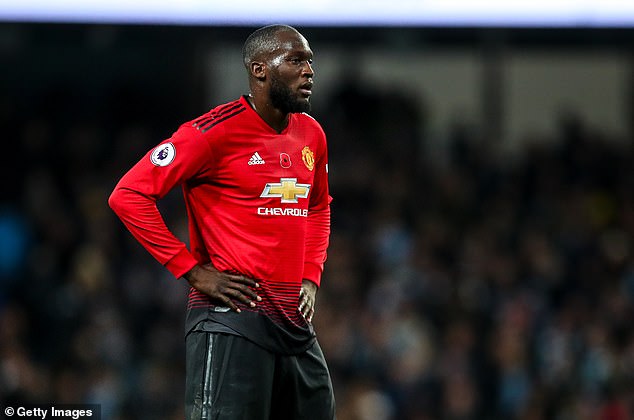 During a pre-season tour of Australia, Lukaku pulled Pogba to one side to inform him he was off.

‘I told him I was done,’ Lukaku told the New York Times. The striker admitted he had made his mind up before the end of last season, having come under constant scrutiny for failing to find the back of the net regularly in United colours.

The 26-year-old had established himself as one of the finest forwards in world football during his eight years in England, but his time at United never went according to plan. 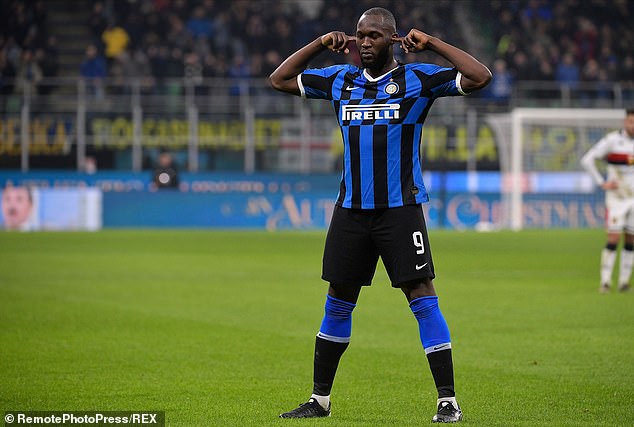 ‘I scored against Real Madrid in the European Super Cup but missed a chance. It was: “But he missed that one”.

‘I scored against West Ham in my first Premier League game: “Yes, but…” From then on, I started to wonder how it was going to go.’

Despite never living up to fans’ expectations, Lukaku still managed a decent return of 42 goals from his 96 games for United in all competitions.

Since joining Inter, Lukaku has rediscovered his best form in front of goal, finding the back of the net 14 times in 22 matches and is helping them lead a charge for the Serie A title. 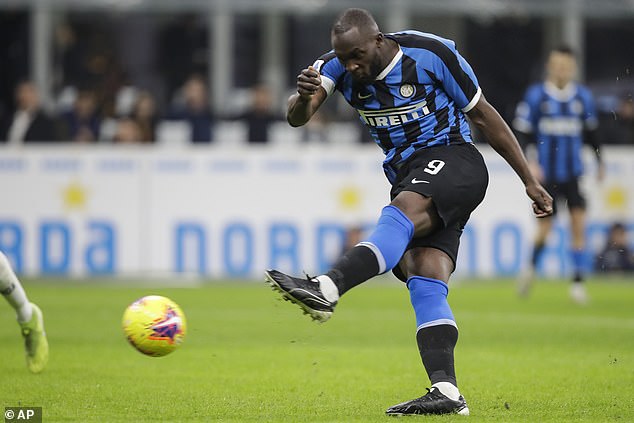 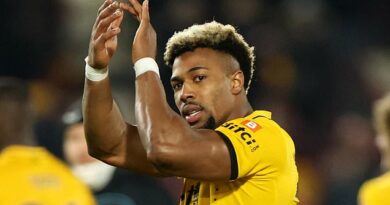