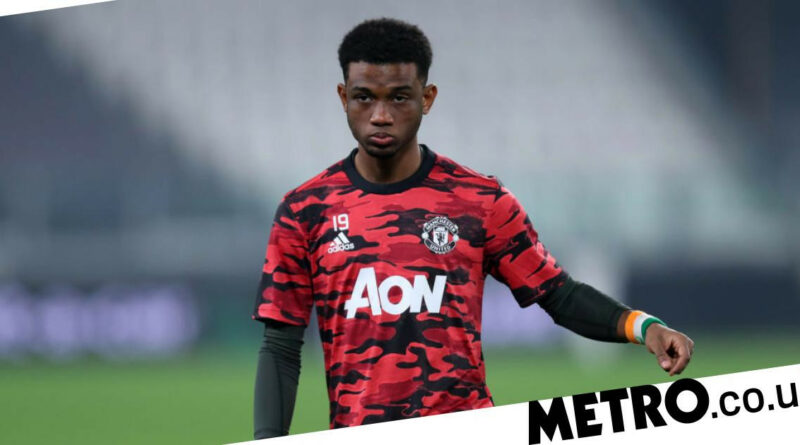 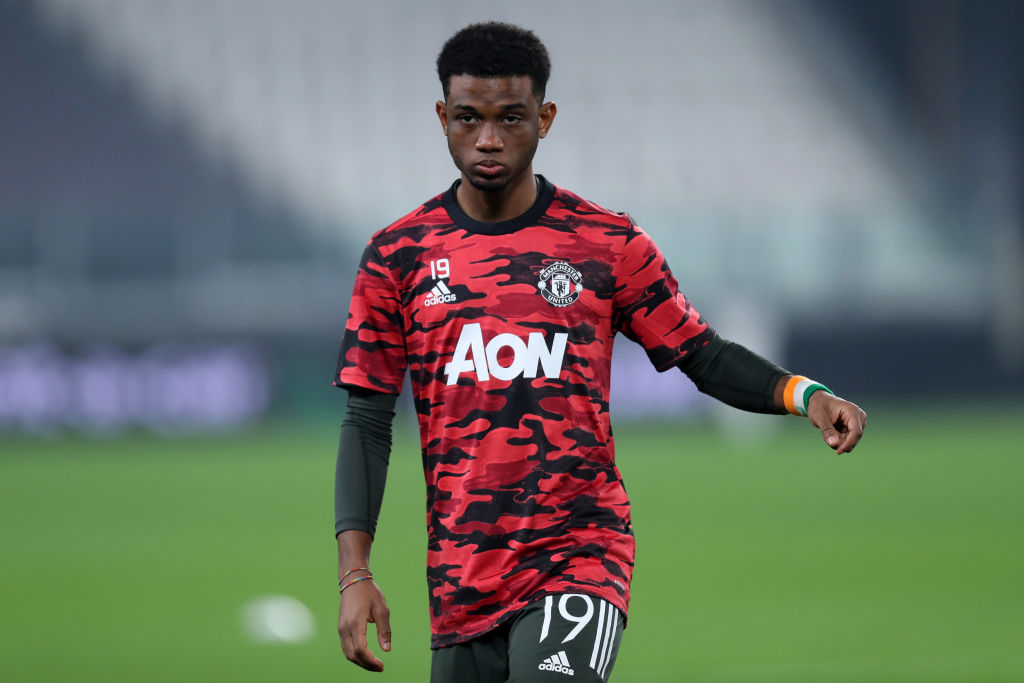 Luke Shaw and Harry Maguire have both been impressed with new Manchester United team-mate Amad Diallo and compared him to Manchester City star Riyad Mahrez.

Shaw, the Manchester United left-back, has been impressed by the confidence Diallo has shown since his arrival from Atalanta in January and believes he is not far away from being regularly involved with the first team.

And he revealed that Maguire, the Manchester United captain, had compared the teenager to Mahrez – a comparison he agreed with.

‘He’s still so young but he’s come into training and you can tell he’s got confidence,’ Shaw told Sky Sports.

‘You can tell by the way he plays, his first touch is brilliant, the way he takes the ball and drives at players. He’s got great skill.

‘Of course, like I said, very and got a long way to go. But you can tell already he’s going to be one for the future and I’m sure he’s not far away from getting a first team appearance.

‘He’s a wonderful talent and already a wonderful player so I’m sure fans are looking forward to seeing him on the pitch.

‘It was interesting because Harry said to me the other day that he reminds him of Mahrez when he was at Leicester.

‘Really quick, skilful, agility, can turn really quick, got great skills and I would agree with Harry – he does remind me of Mahrez.

‘Even the way Mahrez plays now I’ve seen the qualities that Amad already has and has shown in training.

‘Mahrez is a wonderful player so hopefully if he’s any good like him it would be great for United.’

Manchester United stars head for night out in Marbella