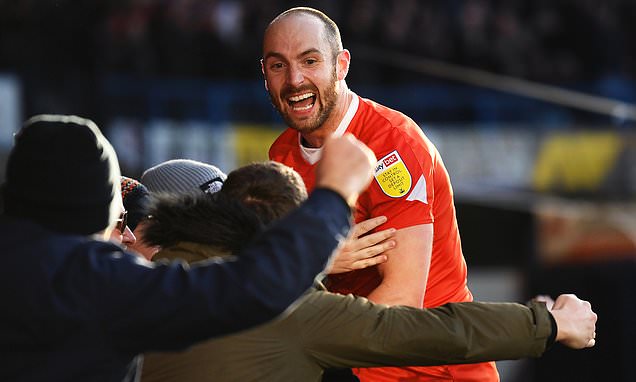 Danny Hylton scored the only goal of the game as Luton moved into the Championship top six and dared to dream of a fairytale promotion push.

‘This is not a drill nor a scrap, this is where Luton belong,’ wrote the club’s matchday programme editor ahead of this game. And why not? 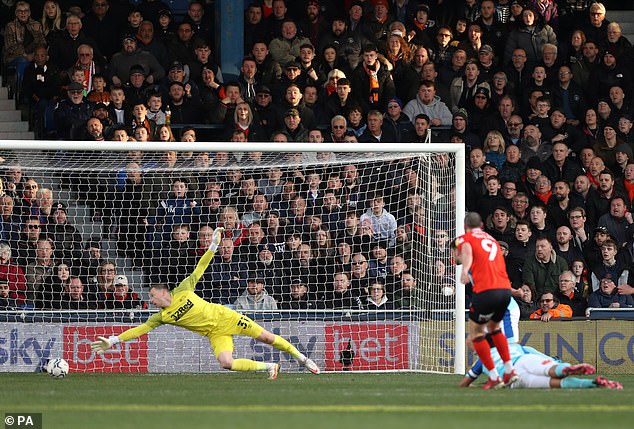 Tipped for relegation before the season, this result made it six wins in their last seven, with European champions Chelsea next up at Kenilworth Road in the FA Cup on Wednesday.

Nathan Jones has done an expert job on a next-to-nothing budget but the club is warming and well run, and the team plays an efficient brand of football.

They were the better team here and had a couple of half-chances in the opening stages, with Elijah Adebayo twice coming close. The towering striker gave Derby’s back three a tough day.

Derby had few chances but perhaps came the closest to scoring in the first hour. Ravel Morrison, once at Manchester United, was out to haunt his old pal Wayne Rooney and he danced through Luton early on but couldn’t find the right pass.

In the second half, Max Bird forced a top-class save from Luton keeper Jed Steer, on loan from Aston Villa. The midfielder unleashed a dipping effort from the edge of the box but Steer tipped it on to the crossbar.

From there, Jones’ side were well on top and fans were buoyed by news that a goal would take them into the top six, given both Sheffield United and Middlesbrough were losing.

They’d put Derby under pressure without forcing keeper Ryan Allsop into anything overly strenuous but then Hylton came off the bench to score a decisive goal.

The 33-year-old, who joined Luton in League Two, took a touch to steady himself and passed the ball into the far corner from the edge of the box.

James Bree should have made it 2-0 in the 83rd minute. The wing back had caused problems all day and went one-versus-one with Allsop but his shot was weak and straight at the keeper. 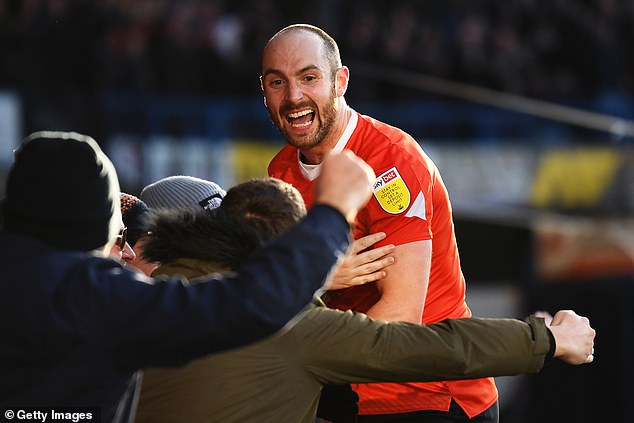 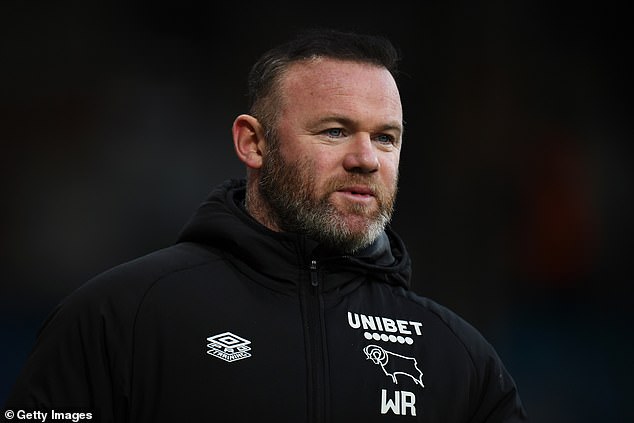 But as Luton were energised by Boro’s loss, the fact Barnsley were winning again put a further nail into Derby’s safety bid. The Tykes leapfrogged Derby into 22nd and the Rams are now eight points adrift.

Rooney’s side showed little in attack after the goal and Luton comfortably saw out the win. Next up, Chelsea. They could get used to hosting big boys at Kenilworth Road. 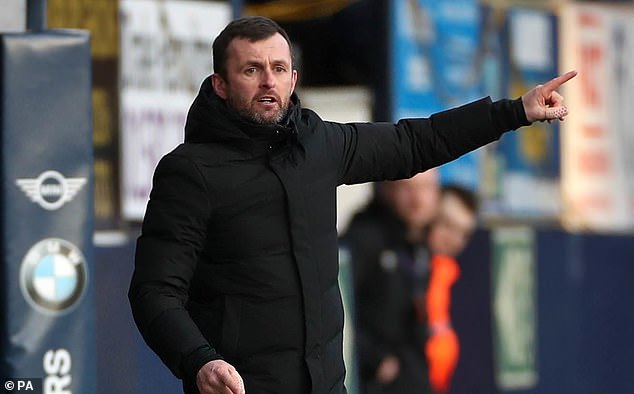 Nathan Jones has done a stellar job at Kenilworth Road, with the Hatters now in the top six 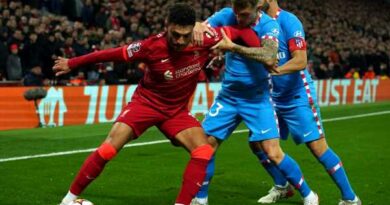 Alex Oxlade-Chamberlain reemerges for Liverpool refined by experience and adversity