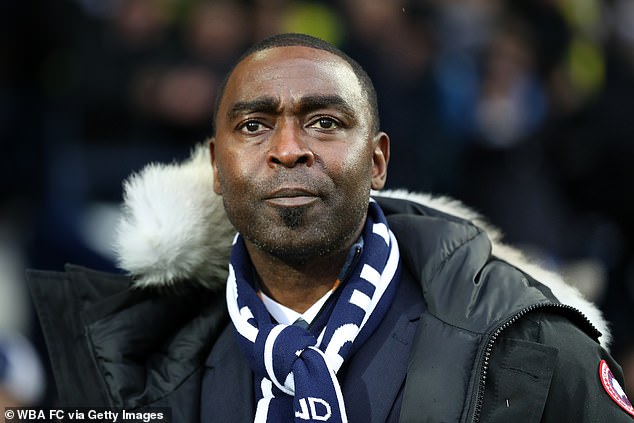 He is the third highest goalscorer in Premier League history with 187 goals.

Former England defender Campbell took over as Macclesfield manager in November and has helped lift the team off the foot of the table.

They lie 23rd in the standings, three points from safety, ahead of Saturday’s match at home to Oldham. 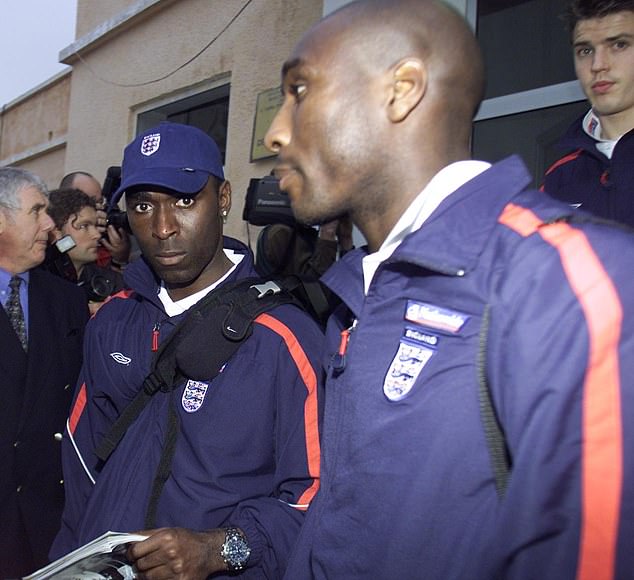