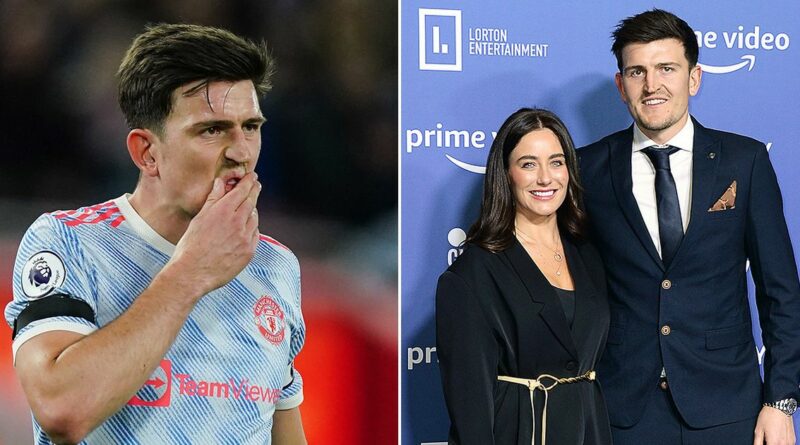 The bomb threat sent to Harry Maguire warned that there would be explosions at his family home unless he quit as Manchester United captain, according to reports.

Reports emerged on Thursday that Maguire had received a bomb threat to his home. The threat was reported to Cheshire police, who conducted a sweep of the England defender's house with a sniffer dog.

No suspicious items were found during the search, but the ordeal has left the entire family badly shaken. United star Maguire resides in Wilmslow property with fiancee Fern Hawkins and their two daughters, Lillie Saint, three, and Piper Rose, who will turn two in May.

Detectives are now searching for the person behind the false scare, understood to have been sent via email. The threat arrived hours after Maguire captained Ralf Rangnick's side in United's 4-0 defeat to Liverpool on Tuesday night.

Maguire's fiancee Hawkins, 27, is reported to have been extremely distressed by the threat made to the couple's family home. She is understood to have been comforted by family in Sheffield following the scare.

Maguire, meanwhile, remains steadfast in his position as United captain. According to the Daily Mirror, the 29-year-old has informed his team-mates that he has no intention of leaving the club, despite this shocking incident.

In a true show of courage, he is expected to lead the side out as skipper against Arsenal in the Premier League at Saturday lunchtime.

Red Devils manager Rangnick issued a show of support towards his captain during a press conference on Friday. The veteran German boss admitted that although he hadn't been able to speak with Maguire since the incident, the whole club was behind him.

"I haven’t seen him because I only got to know about this terrible, terrible thing yesterday afternoon and since then I haven’t been able to speak with him," he said.

"This is another bad sign of the crazy world we’re living in and obviously, I feel very sorry for Harry that he had that terrible experience. He knows that we are all behind him, the club is behind him, everybody, the players, his teammates. It’s sad enough that crazy things like that happen."

On Thursday a spokesman for Maguire said: "In the last 24 hours, Harry has received a serious threat to his family home. He has reported this to the police who are now looking into the matter. The safety of his family is obviously Harry’s number one priority."

Harry Kane salary: How much does the Man Utd transfer target earn? 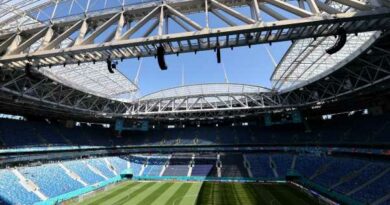