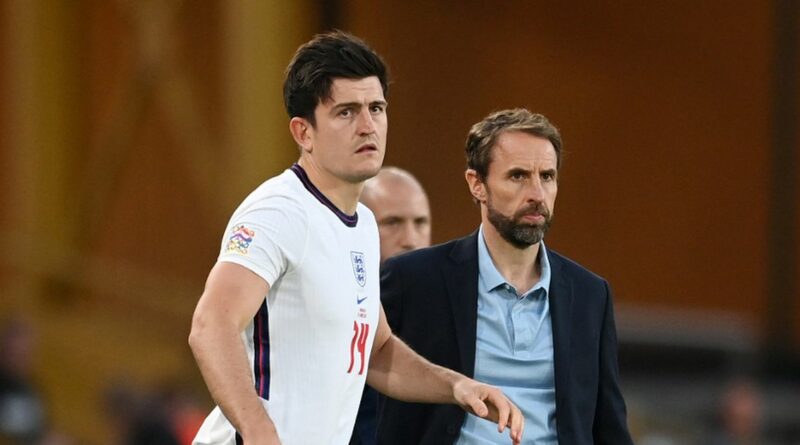 Outcast Manchester United centre-back Harry Maguire is set to start for England this evening with relegation looming large on the shoulders of Gareth Southgate's side.

Sitting bottom of Group A3, following a 4-0 hammering at the hands of Hungary last time out, the Three Lions need to avoid defeat at the San Siro to avoid a first-ever Nations League relegation. Winless in their opening four matches, Southgate is set to ring the changes when facing Italy on Friday evening (September 23) with World Cup hero Harry Maguire earning a recall to the starting line-up.

Despite commanding an £80million fee to complete a transfer away from Leicester City in 2019, Maguire has endured a turbulent few seasons at Old Trafford and has recently lost his spot in the Man Utd first-team.

Axed by Erik ten Hag following the dismal showing at Brentford, the 29-year-old was also stripped of the Man Utd captaincy and is yet to start a game for the Red Devils since the 4-0 mauling in west London – with £57m summer signing Lisandro Martinez earning rave reviews in his absence.

Now though, Southgate will hand Maguire his first start in over a month as the Three Lions boss recalls his big-name players to try and avoid a humiliating drop into the B Leagues.

HAVE YOUR SAY! Is Harry Maguire England's best centre-back? Let us know in the comments section.

Only a win will realistically enable England any chance of surviving the drop. Southgate's men sit fourth in the group on two points – three behind tonight's opponents with just two matches left to play.

Also hampered by a significantly weaker goal difference, mainly due to the four shipped at Molineux in June, the England boss will have to make do without John Stones against the Azzurri – the Manchester City defender was dismissed for an off-the-ball challenge against Hungary.

Southgate believes his side will need to be "completely ruthless" if they are to take their relegation fight to the last game.

"I think when you're winning… we were on a run going into that summer of 22 matches without losing and you maybe don't analyse the victories quite as acutely as you analyse the defeats," he told reporters ahead of Friday's crunch clash.

"That's probably not the right approach in actual fact. But I felt I compromised certain decisions internally, and you don't win if you compromise.

"It was good for me to sharpen that focus again because what we're going into we've got to be completely ruthless and I've got to create an environment for the players that allows them to excel.

"And to provide them with the best platform to be at the level they've been for the last five or six years." 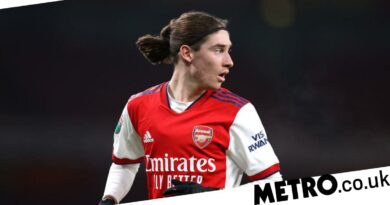