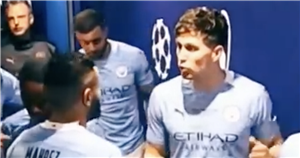 Manchester City players Riyad Mahrez and John Stones were filmed ‘having an argument’ in the tunnel during their Champions League final defeat.

Pep Guardiola’s side fell at the final hurdle in Porto, losing 1-0 to Chelsea after Kai Havertz’s first-half goal.

It marked a frustrating evening for the Premier League champions, recording just one shot from target from their seven attempted on Edouard Mendy’s goal.

And footage has emerged of Mahrez and Stones appearing to take their frustrations out on each other.

In the clip, the City players are lined up in the tunnel ready to come out for the second half, having conceded the goal three minutes before the break.

The Algerian can be seen speaking in an animated fashion before pushing the defender in the chest.

Stones gives his own response before the forward, who scored 14 goals this season, appearing to give the Englishman tips for defending on his feet.

And the ‘argument’ continues as they walk out onto the pitch, Mahrez urging Stones to push attackers away as the 27-year-old takes it in.

This footage soon started a conversation on Twitter, where the City faithful were concerned before the second half started at the Estadio do Dragao, Porto.

“Anyone else concerned at seeing Mahrez and Stones arguing in the tunnel as the come out for the 2nd half,” one supporter said.

Another commented: “Mahrez properly digging out Stones in the tunnel there.”

While a third suggested what the City pair were talking about, with: “Interesting tunnel cam footage of Mahrez telling Stones to stop hesitating going in for tackles.

“Looked very nervous at the back, constantly backtracking from Chelsea runners.”

And a fourth added: “Stones was having a heated debate with Mahrez in the tunnel, presumably about the lack of help he and Walker got in the first half on the City right.”

City were contending the first Champions League final in their history when they faced Chelsea.

But Guardiola’s decision to not play a defensive midfielder cost him the trophy, with Havertz put through by Mason Mount to skip past Ederson and slot into an empty net. 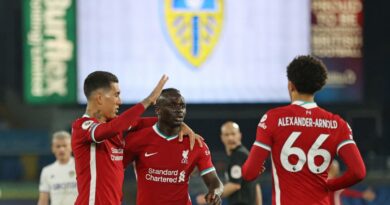 Liverpool vs Newcastle prediction: How will Premier League play out today? 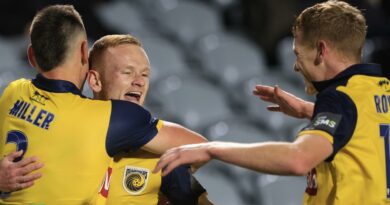 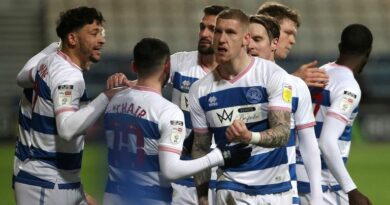