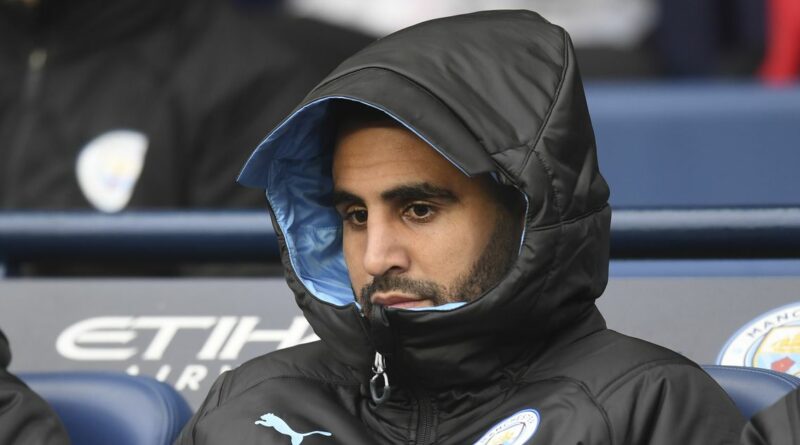 Riyad Mahrez says his 2016 transfer to Arsenal was "nearly all done" – but Leicester City blocked him from leaving.

The Foxes had just won a first Premier League title against all the odds and so began the top flight's elite picking apart their overachieving team.

N'Golo Kante moved to Chelsea, Jamie Vardy was linked with a move to Arsenal, and Mahrez was seemingly already through the door at the Emirates.

But according to the Algeria international, Leicester put their foot down and prevented him from leaving – a decision Mahrez describes as "frustrating".

Mahrez told France Football: "After the title, if I'd left for a top team, it wouldn't have been the same story.

"My agent had spoken to [Arsene] Wenger who really wanted me. It was nearly all done with Arsenal in 2016. I was really frustrated.

"It wasn't easy to go from being the best player in the Premier League to being a part of a team fighting against relegation.

"It's not the same job. Everyone is waiting for you around the corner."

Mahrez eventually got a dream move to Manchester City after Pep Guardiola's side splashed out £60million to sign him.

Reminiscing on his first day at City, Mahrez said: "He [Guardiola] was happy first. He said he was very happy to have me here.

"He said we're going to make big things together with the team."