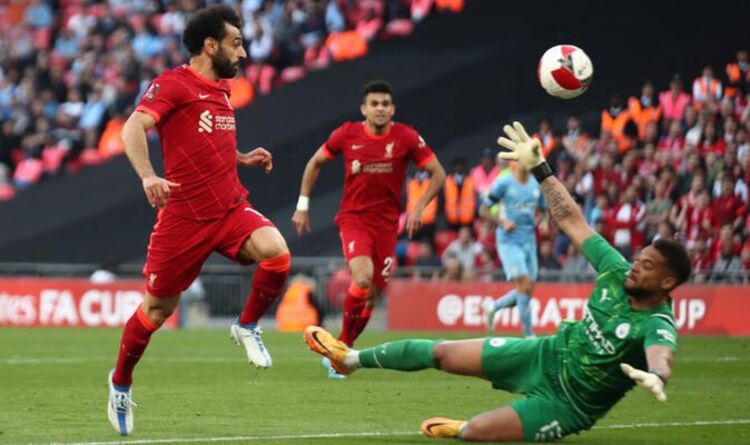 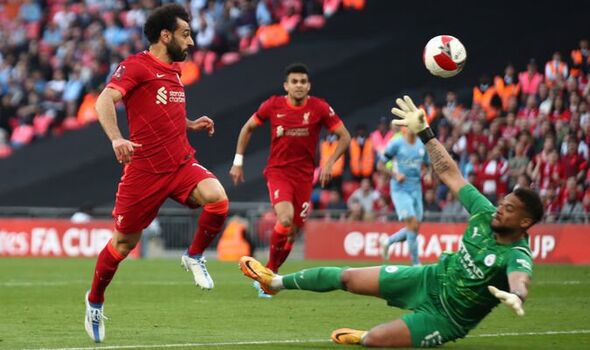 Liverpool are through to the FA Cup final after a thrilling 3-2 win over Manchester City. Sadio Mane struck a brace and the Reds appeared to be cruising, but only just escaped a late comeback by Pep Guardiola’s side. Here is what Express Sport learned.

Guardiola opted to use cup goalkeeper Zack Steffen for this final but might now think he should have used Ederson. Steffen had played in all but one round in this year’s FA Cup but it was his mistake that put Liverpool in control at Wembley.

After Konate had put Klopp’s side ahead, Steffen tried to do his best Ederson impression by evading pressure from Mane. However, the American is not quite as good with his feet as City’s No. 31 and Mane ended up tackling the ball into the net.

Steffen could perhaps have done better at his near post for Mane’s second goal, too. The 27-year-old was at fault for Chelsea’s winner at this stage last season and has once again been largely at fault for Guardiola’s side not reaching an FA Cup final.

JUST IN: Tottenham boss Conte uses the weather as an excuse for Brighton defeat

Jurgen Klopp finally won a first domestic cup competition in February when his side lifted the League Cup. The German can now end a 16-year wait for an FA Cup, with the Reds surely now favourites to win the competition.

Liverpool will fancy their chances against either Chelsea or Crystal Palace. The Blues have been inconsistent over the last few months, while Patrick Vieira’s Eagles would be huge underdogs.

The Anfield outfit’s last FA Cup success in 2006 included a victory over Chelsea. Peter Crouch’s winner at Old Trafford secured a semi-final win over the West Londoners, before Steven Gerrard took control of a memorable final against West Ham.

Konate a threat from set-pieces

Ibrahima Konate rose once again, climbing higher than everyone else in the penalty area to head home his third goal in three appearances. The summer signing has been impressive recently and looks an excellent prospect.

Konate, 22, headed home the first goal in Liverpool’s Champions League first leg win over Benfica. He then got another in the second leg.

And he grabbed the opening goal at Wembley to put Liverpool on course for a big win. The Frenchman can be a big threat at set-pieces for years to come.

Mohamed Salah has now not scored during open play in 12 appearances for Liverpool and Egypt. It is the longest barren run the 29-year-old has endured since his 2017 Anfield arrival.

Salah looked like he was lacking confidence in front of goal at Wembley. He tried to dink an effort over Steffen and then struck a tame strike at the City shot-stopper.

A contract impasse that has still not seen the former Roma star extend his deal beyond 2023 continues, while Egypt’s AFCON and World Cup disappointments still linger. Surely this form cannot last much longer.

Jack Grealish has had a quiet first season adapting to life at Manchester City, but in recent weeks he has proved he can still have a big say in the Premier League title race. Shortly after half-time the playmaker scored his fifth goal of the season.

The 26-year-old tapped home after Liverpool failed to clear Raheem Sterling’s cross. He has challenged himself to be more clinical and was in the right position to fire home.

Grealish, a £100m arrival, should score more goals in a City side that creates chances for fun. His team lead the top-flight by just a point and he has the quality and end product to drag them over the line. 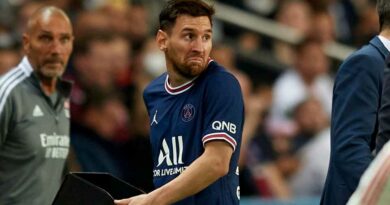 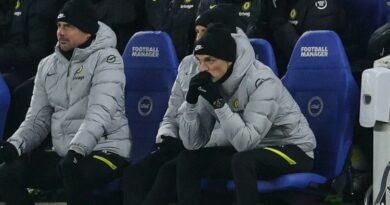