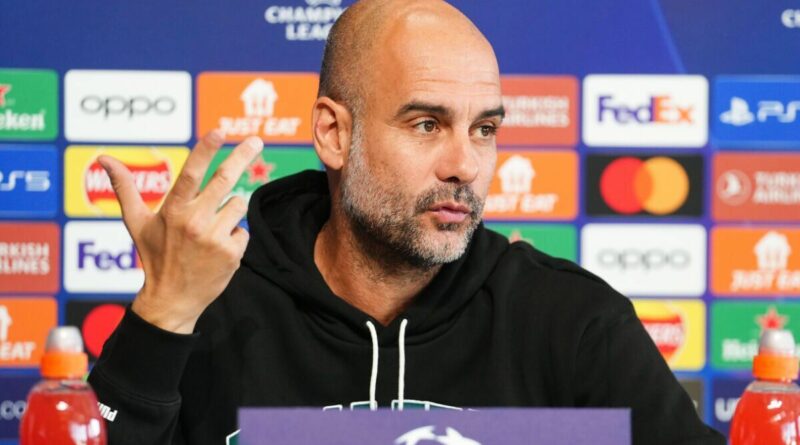 Manchester City boss Pep Guardiola has spoken out about why he replaced Jack Grealish with Rodri at half-time against Sevilla on Wednesday night. City were 1-0 down at the time, though the England international looked the likeliest player to create an opening for the equaliser.

The substitution, though a less attacking one on paper, worked a charm for Guardiola as his side concluded their group stages campaign with a 3-1 win. Academy graduate Rico Lewis scored the equaliser in the 52nd minute before Julian Alvarez and Riyad Mahrez put the game to bed late on.

City put in a professional performance in the second half to avoid defeat, though some pondered why Grealish was replaced when the team were needing a goal. Guardiola explained at full-time: “Jack was the best player in the first half, more direct but he played a really tough game in the last game.

“Second half with Sergio [Gomez] left and Rico [Lewis] right and more people like Phil [Foden] and Cole [Palmer] closer to Julian we felt from the minute one of the second half we had more presence in the final third because against 5-4-1 it is difficult.

“In the second half we were much better, Rodri’s impact was good and we made a really good game in general.” Grealish has struggled so far this season and lacked direct goal contributions, scoring once in seven league starts, though is beginning to look more at home at the Etihad Stadium.

The former Aston Villa star has spoken openly previously about the different roles he has been tasked with by Guardiola and the expectations of him both on and off the ball. But early substitutions will always suggest that the 27-year-old is not meeting the mark.

Grealish is hoping that he will be able to get some more minutes under his belt before the midseason break begins for the World Cup in hope of becoming a starter under Gareth Southgate in Qatar.

With Chelsea’s Raheem Sterling underperforming at Stamford Bridge and Bukayo Saka of Arsenal carrying a knock, there is certainly a chance for him to prove his worth in the upcoming games at City. 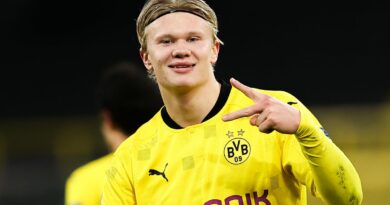 Is Sevilla vs Borussia Dortmund on TV tonight? Kick-off time, channel and how to watch Champions League clash