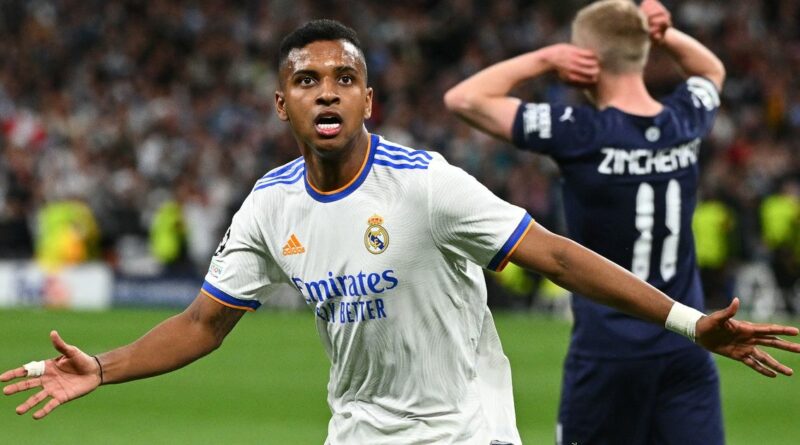 Carlo Ancelotti's side edged out Paris Saint-Germain, Chelsea, City and Liverpool en route to their 14th European trophy. Vinicius Jr scored the only goal of the game in the showpiece final in Paris last month to seal a narrow victory against the Premier League runners-up.

It was a remarkable run to success from Real, who faced elimination in each knockout round before securing sensational comeback victories. The La Liga champions even lost their opening group game to Moldovan minnows Sheriff Tiraspol on home soil.

READ MORE: Erling Haaland's beach kickabout with kids filmed ahead of him teaming up with Man City

City looked to be on course for a second successive final appearance as they held a two-goal advantage heading into the closing stages of the second-leg clash at the Bernabeu. Pep Guardiola's side edged a seven-goal thriller at the Etihad Stadium despite dominating the contest, with a Karim Benzema hat-trick keeping the tie alive.

Riyad Mahrez's strike with just 17 minutes' remaining looked to have settled the contest, with substitute Jack Grealish coming close to adding a second on the night. However, the tie was transformed by a dramatic injury-time double from Rodrygo to take the semi-final into extra-time.

Minutes later, Real had their noses in front as Benzema dispatched a penalty after Ruben Dias was penalised for a foul. City looked visibly shell-shocked, and the visitors were unable to rally a response to prevent their elimination.

HAVE YOUR SAY! Who will win the Champions League next season? Comment below!

It represents the latest agonising setback for Guardiola in his pursuit of Champions League glory in the blue-half of Manchester, and Soriano has opened up on this latest knockout blow. He told the Dr. Football podcast: “The Champions League is a trophy that we want, but we know that it is subject to a bit of luck and we are not obsessed.

“People talk today about the success that Madrid have had in recent years, and I think it would be fair to say that they were a bit lucky. Perhaps I could say that they deserved to lose against PSG, against Chelsea, against us or against Liverpool.”

Real overcame a two-goal deficit against PSG with less than 30 minutes of the tie remaining to book a quarter-final tie against Chelsea, again courtesy of a Benzema hat-trick. Rodrygo's late equaliser sent the tie against the Blues into extra-time, where Benzema once again scored the decisive goal.

City were overcome in the semi-final, and Liverpool were considered the favourites ahead of the Paris final. Jurgen Klopp's side registered 23 shots in comparison to Real's three efforts, but were unable to find a way past an inspired display from Thibaut Courtois.

Soriano believes Real were lucky in their latest triumph, but was quick to point out previous sides in the Galacticos' history who had not enjoyed the same fortune. He added: "People don't remember that in the 80s and 90s [Real] had a fantastic team, one of the best in history, with [Emilio] Butragueno and La Quinta, and they could not win it.

“Milan eliminated them every year. So they were somewhat lucky now, but they were also very unlucky for years.”

Chelsea are about to relive days of Drogba, Anelka and Hasselbaink with marquee signing 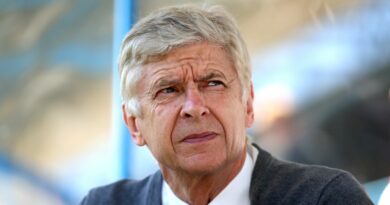 Wenger and Emery advice finally paying off for Arsenal star 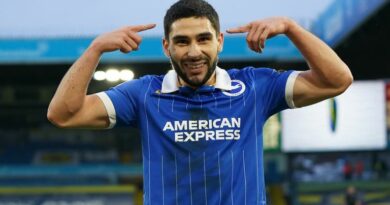