The defender has joined the Premier League champions from Juventus in a £60m deal that sees Danilo travel in the opposite direction.

The 25-year-old has agreed a long-term deal that will keep him at the Etihad until 2025 – and follows Angelino and Rodri in joining Pep Guardiola’s men during the last few weeks.

Cancelo helped Juve win Serie A last season as well as being part of the Portugal squad that landed the Nations League title.

Now he has set his sights on winning even more silverware with Guardiola’s men and he said: “City are a fantastic club, with a brilliant manager and I am delighted to be here. 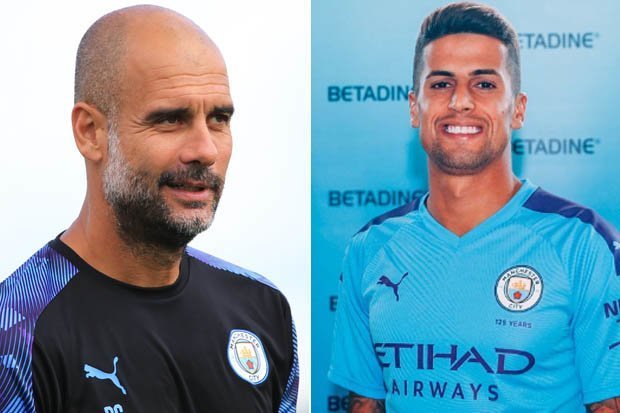 “Everything about them has impressed me, from the facilities, to their style of play.

“I am always looking to develop my game and win trophies and I believe I can do that here.

“So now I’m really looking forward to the new season and testing myself in the Premier League.”


Manchester City director of football Txiki Begiristain said: “Joao is a fine player and an excellent attacking full-back who will provide us with a real threat on the right-hand side.

“We have been impressed with his progress and have no doubt he can continue to shine here in Manchester.

“He fits the profile of player we want here at Manchester City.

“His best years are ahead of him, he’s technically proficient and has the physical attributes we desire.”

Danilo joined City from Real Madrid for £26m in 2017, but struggled to establish himself at the Etihad and has agreed a five-year deal in Turin. 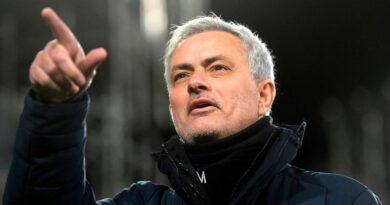 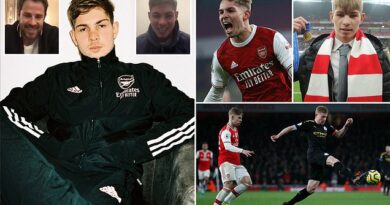