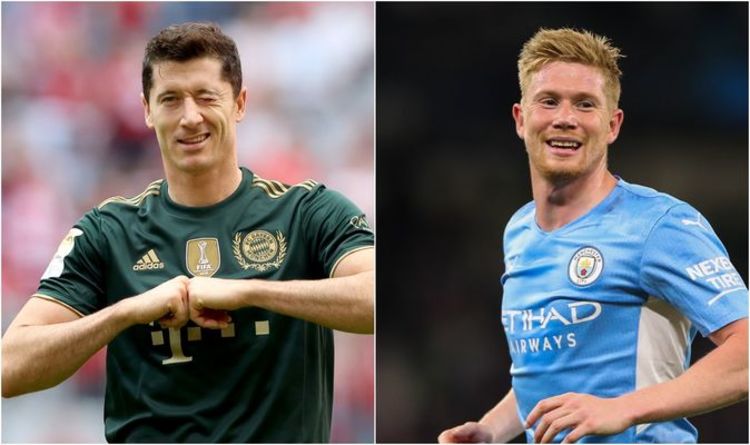 Manchester City could make a move for Kevin De Bruyne’s perfect partner in crime next summer if Robert Lewandowski’s agent Pini Zahavi is anything to go by. City have been tipped as a possible destination for the Bayern Munich goal-machine, which would bring with it the prospect of a mouth-watering link-up between a player specialised in setting goals up, and one specialised in finishing them off.

There had been rumours towards the end of this summer transfer window that Lewandowski was ready to take on a new challenge.

In many ways, who can blame him. Most of his career has been spent in Germany where his goals tally regularly rises off the charts.

He was a dab hand under Jurgen Klopp at Borussia Dortmund, but in the past six seasons he has ramped it up with at least 40 goals every single year.

Last season, he broke the legendary Gerd Muller’s goals record for a single Bundesliga season as the Pole notched 41 in just 29 games.

All told, the frontman has nothing left to prove in German football, and super-agent Zahavi claims City are a ‘possible destination’ according to Sport-Bild.

Such a move would prompt City fans to salivate, with De Bruyne and Lewandowski on the same side creating the possibility for utter devastation.

The Belgian has built a reputation at the Etihad for his superb reading of the game and supernatural ability to provide assists.

Lewandowski on the other hand has aged like a fine wine when it comes to his goal-scoring prowess, starting off at Lech Poznan before developing into a truly lethal finisher in the Bundesliga.

Although Pep Guardiola’s fluid formation is working well so far this campaign, the option of a top-class striker will surely be necessary to bail them out of certain games.

Slight concerns could be raised by the fact that Lewandowski turns 34 next summer, although he is not showing any signs of slowing down just yet.

The striker can also boast that his game is not built on pace, which naturally fades with age, but rather good feet, superb game intelligence and a natural eye for goal.

He also worked with Guardiola at Bayern so the pair will know exactly what each other are about.

While Lewandowski could certainly be on City’s hit list, he would make less business sense than Bundesliga rival Erling Haaland if the Blues were able to lure him in from Dortmund.

They are certainly in with a shout of doing so, although the level of competition is set to be so high for his signature that nothing is guaranteed.

City could also take themselves out of the running for both Haaland and Lewandowski if they decide to bail out on their striker-less plan mid-season and go big for someone in January.

If not, however, Guardiola would not have to scroll down far in his phone book to find his former frontman’s number. 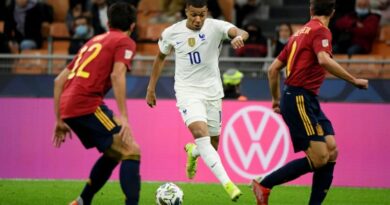 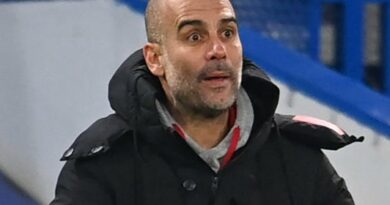