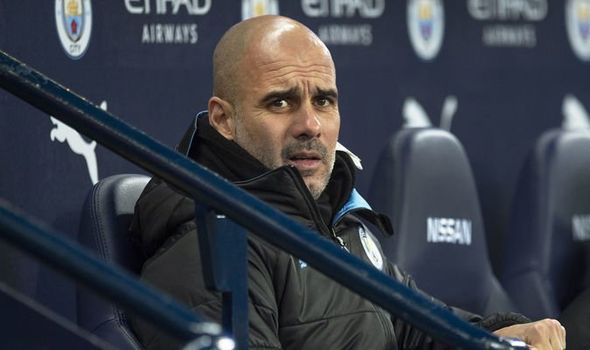 Manchester City want to sign a new left-sided centre-back and have shortlisted five players for the role. Pep Guardiola has been bereft of options in the heart of defence at times this season, first caused by the departure of captain Vincent Kompany.

Aymeric Laporte, who established himself as one of the finest in his position in the Premier League over the past two seasons, then suffered a knee injury in August from which he is only scheduled to return in the coming weeks.

Other senior options, John Stones and Nicolas Otamendi, have contended with injury struggles of their own and, regardless, do not make for the most convincing partnership.

Eric Garcia, 18, has been fast-tracked into the first-team at times due to Guardiola’s small pool players available at centre-back, while holding midfielders Fernandinho and Rodri have also filled in.

As a result, City chiefs are keen to recruit a high-quality player to strengthen Guardiola’s defence, with a preference for left-sided centre-halves.

According to The Athletic, the club have five names which they are considering.

Inter Milan defender Milan Skriniar is one of them, having impressed at San Siro since moving from Sampdoria in 2017.

Skriniar, 24, would likely command more than the club-record £62.8million City paid for Rodri in the summer, though, with the Slovakian signing a new contract last year which ties him to Inter until June 2023.

Another European candidate is Shakhtar Donetsk’s Mykola Matviyenko, who City were able to watch closely when they played the Ukrainian side home and away in the Champions League group stage this season.

The 23-year-old Ukraine international is a more affordable option with 18 months remaining on his Metalist deal.

Two of the other names inked on City’s notepad are Premier League stars Nathan Ake and Caglar Soyuncu.

Ake has impressed at Bournemouth since moving permanently from Chelsea in 2017, although the Blues are thought to have first dibs on the Dutchman with a £40m buy-back option which expires this month.

Soyuncu has charmed Leicester fans and coaches this season, proving a more than ample replacement for Harry Maguire with his commanding presence and courage on the ball. 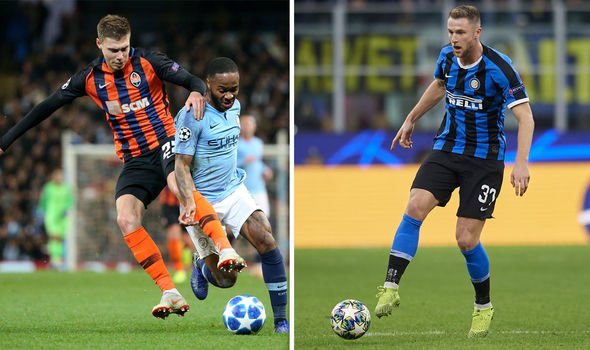 Neither man would come cheaply, however, with Ake and Soyuncu tied to their clubs until 2022 and 2023 respectively.

The fifth player on City’s shortlist is not yet known.

Despite the Premier League champions’ pressing need for better reinforcements in defence they are expected to wait until the summer to conduct their business.

Although Guardiola is not usually the shot-caller for such decisions, he explained City’s rationale at the start of the month.

“I took that decision, we couldn’t invest in summer, why do you have to invest in December?” he said.

“I like my squad, we have problems with injuries, but if we have the chance to [sign a player] like it happened with Laporte, there was a clause and we knew that the potential of this player.

“He had played for many years in big stages against incredible strikers and we were convinced he could handle it immediately, and for a long time we could do it but that is not the position, that I think the market does not give us that opportunity and I don’t want to do that.”

He added: ”I never say never, hopefully, we will not have 25 injuries in the next two games, so maybe we have to buy, but maybe two or three players might want to leave in the transfer window. 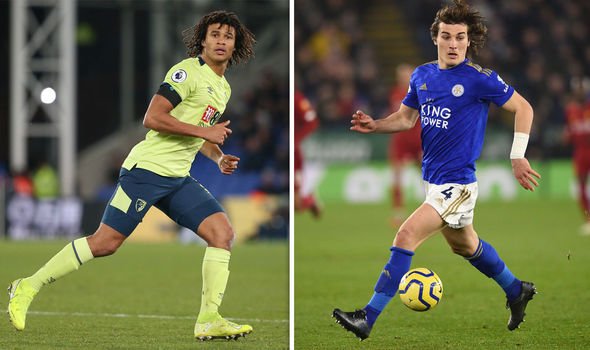 “You never spend, one player more than £75million, so we have a wage and we couldn’t invest in summer so why can we do it three or four months later.

“It makes no sense. That is why we will wait in the summertime.” 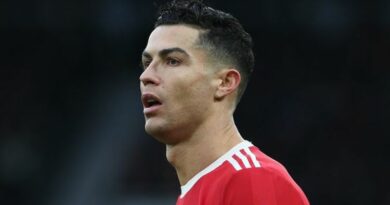