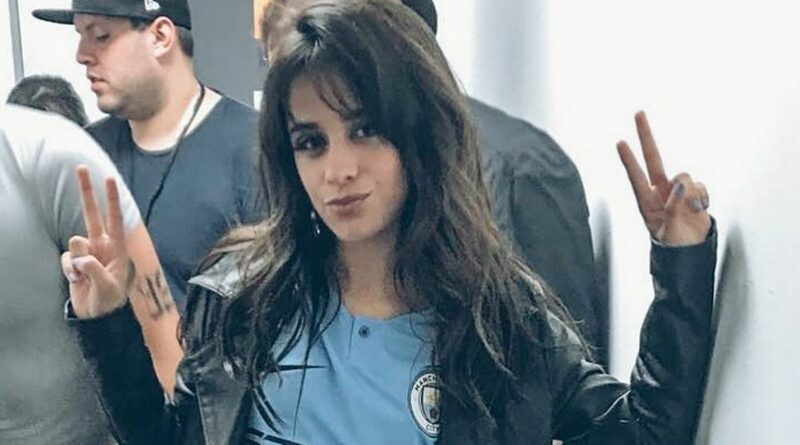 Singer Camila Cabello has been announced as the headliner of this year’s Champions League final opening ceremony – despite the fact she is a Manchester City fan.

At the Stade de France in Paris on Saturday, May 28, the 25-year-old will kick the proceedings off with some of her biggest hits, as well as songs from her released third studio album ‘Familia’. But the final will no doubt be less of an occasion for her as Man City missed out on reaching that stage this season.

Cabello said of her upcoming show: “I’m so excited to be taking to the stage at the UEFA Champions League final in Paris this month! I intend on putting on a really special show, bringing together the spirit of my Latin heritage and a feeling of togetherness for sports and music fans all over the world – I can’t wait!”

Man City were dumped out of the Champions League by Real Madrid last week after a dramatic turnaround by the Spanish club. The Premier League side were two goals ahead on aggregate going into the 90th minute, with Riyad Mahrez's goal practically securing the tie.

But then Marid brought two back in normal time before a Karim Benzema penalty sent Los Blancos through into the final with Liverpool.

Do you think Man City can win the Champions League next season with Haaland? Let us know in the comments section below

The northwest club have the Premier League title in their hands, however, after they thrashed Newcastle at the Etihad on Sunday. The win emboldened manager, Pep Guardiola, to engage in a war of words with Liverpool. He said in the post-match interview: “Everyone in this country supports Liverpool, the media and everyone,.

"Of course because Liverpool has an incredible history in European competition. Not in the Premier League, because they have won one in 30 years, but it is not a problem at all."

“"Liverpool are alongside [Manchester] United as the most important team in terms of titles, legacy, history, dramas for many, many things," said Guardiola.

"But we have since the last 11 or 12 years been there. I know sometimes we are uncomfortable, but I don't care if the people want Liverpool to win more than us. It is not an issue."

He added: "We have to do nine points or maybe six, it depends what is going to happen in the next two games in terms of goal difference, but now Wednesday is the real, real, real final for us. Our destiny is in our hands and this is important,"

Liverpool are the ‘most disliked’ Premier League team ahead of Spurs