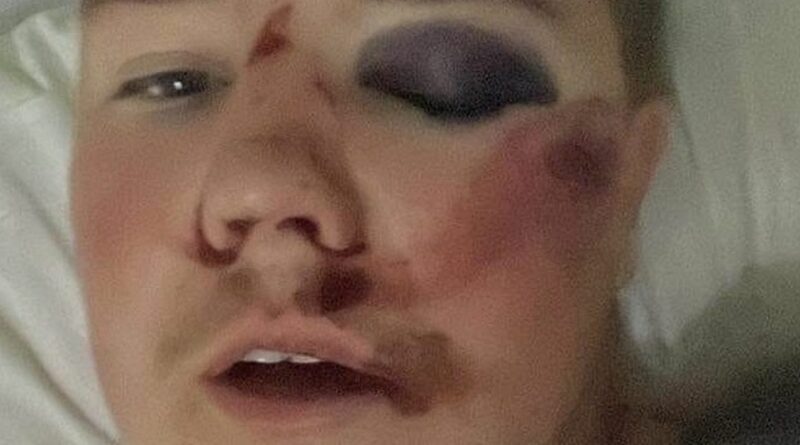 A Manchester City fan is in hospital awaiting surgery for a suspected bleed on the brain after he travelled to Madrid to watch City's Champions League semi-final.

Stephen Hunt, a 25-year-old father-of-two, travelled to Spain without a ticket to meet up with some friends, but ended up watching City's semi-final clash with Real Madrid without them in a bar. But after watching the match, he was left hospitalised after an incident that he has 'no recollection of', leaving him with a suspected bleed on the brain, a fractured eye socket, a broken nose and a broken jaw.

His mother, Dawn Reid, told The Manchester Evening News that her son only remembered 'waking up in hospital' after she was informed that he was in hospital at around 11:30pm. She said "We heard nothing from 11.30pm to 3.30am. I rang the consulate, I rang the police, I rang everywhere, I rang all the hospitals in Madrid trying to find anything, but it was all in Spanish and I couldn't understand them.

"Stephen rang me at 3.30am crying saying 'I'm in hospital, I've got a bleed on my brain, they are taking me to theatre'. As a mum I was hysterical at this point."

Due to Stephen's injuries, he requires surgery to treat a suspected bleed on the brain – although this has been halted to await results of a further CT scan. She was set to travel out to be with her son on Friday and should be with him when he undergoes surgery for the other injuries he sustained.

Dawn added: "My head's just been in a whirlwind, my phone's not stopped all day. I don't even know how I'm functioning. I don't know how I feel, I just feel like I need to be there. I'm one of the lucky ones, my son's still alive. There's people out there who don't make it, it could have been worse. It's just a scary thought."

Dawn isn't sure if her son was wearing Manchester City colours, but she slammed whoever targeted him. She added: "He said all he remembers is leaving the pub and that was it, he woke up at in the hospital. He was oblivious, he doesn't know what has happened. They have given him a really good kicking. It's scandalous, I feel sick. He is mumbling because he can't move his mouth to speak, he's in a lot of pain.

"I could understand if it was a gang of lads, like a football gang. But it was just a lad on his own, walking back to his hotel, vulnerable and on his own. He's not got a fight in him, he's passive, he's more of a happy go lucky person, he'll have a laugh, he'll get on karaoke and sing away. That's his personality, he's not got anything nasty or vicious in him."

Stephen – who runs his own fencing business and is engaged – has thanked people for their support in a Facebook post and has said that he just wants to get home after the incident. 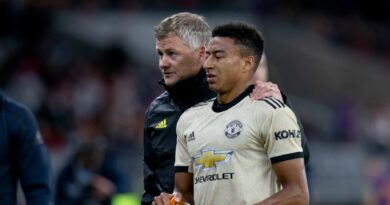 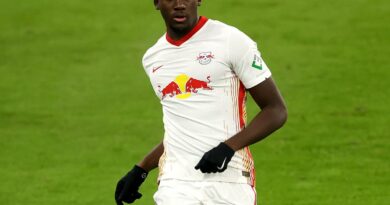