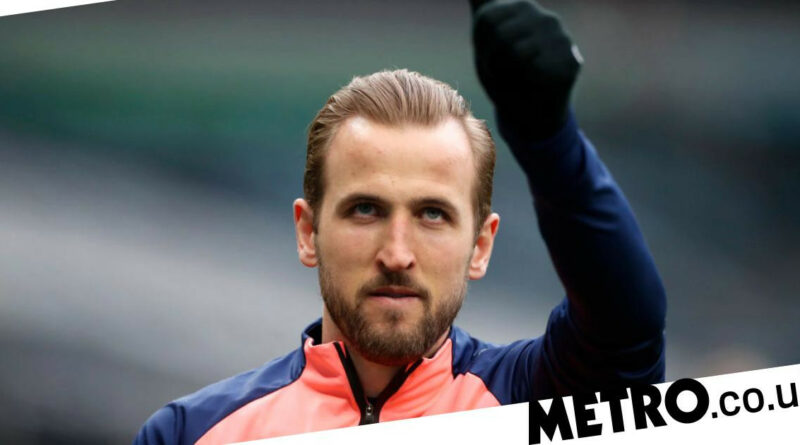 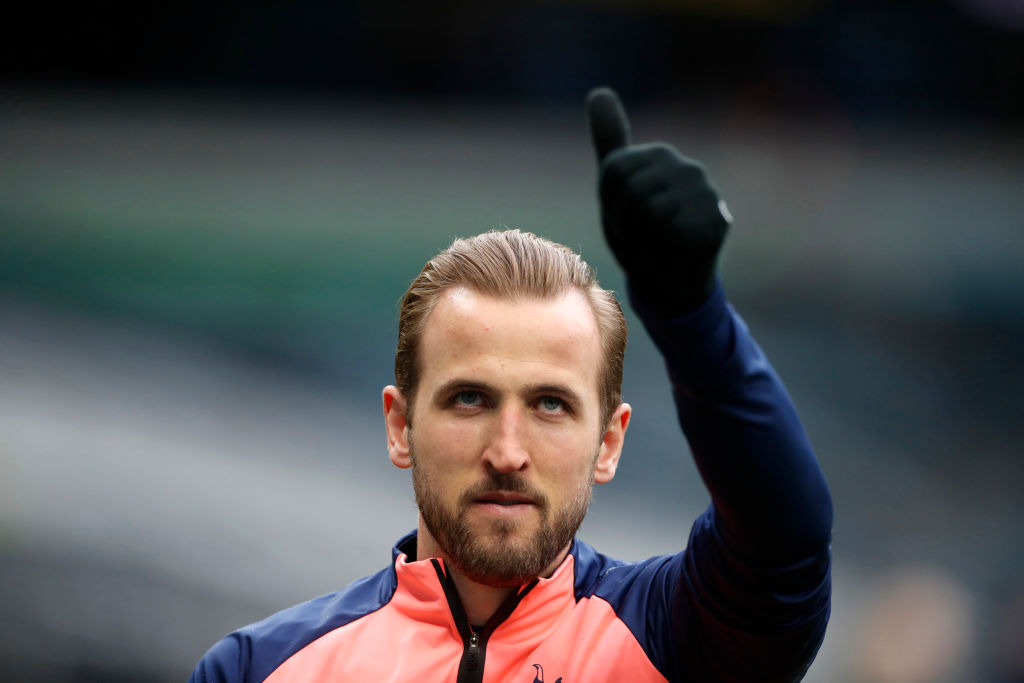 Manchester City are ready to offer Raheem Sterling and Gabriel Jesus to Tottenham as they bid to beat Manchester United and Chelsea to the signing of Harry Kane.

Kane, 27, has put a number of clubs on high alert after informing Spurs of his desire to leave the club this summer.

The England striker has scored an impressive 221 goals in 336 appearances for Tottenham but is keen to move on to fulfil his ambition of winning trophies.

Spurs finished just seventh in the Premier League this season and lost the EFL Cup final to Man City, meaning Kane is still yet to win any silverware despite being one of the best players in the world over the past decade.

City are the frontrunners to secure Kane’s signature this summer but Manchester rivals United and Champions League winners Chelsea are also in the race to sign one of the Premier League’s top stars.

Tottenham chairman Daniel Levy has slapped a stunning £150million price-tag on Kane but Man City hope to lower the fee by using Sterling and Jesus as bait in the deal, according to The Sun.

Sterling has won three Premier League titles and the FA Cup at Manchester City but is being linked with a move away from the Etihad after a somewhat frustrating season.

Jesus, meanwhile, is still struggling to force his way into City’s first-team plans, four years after arriving at the Etihad from Palmeiras.

Kane was asked whether his career was at a crossroads earlier this month and said: ‘I think so. I think it’s definitely a conversation to be had with the club.

‘I want to be playing in the biggest games. The biggest moments. Like, this season I’m there watching the Champions League, watching the English teams in there doing amazing.

‘They are the games that I want to be involved in. I want to be in them games. So for sure, it’s a moment in my career where I have to kind of reflect and see where I’m at.’ 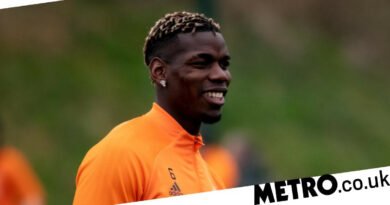