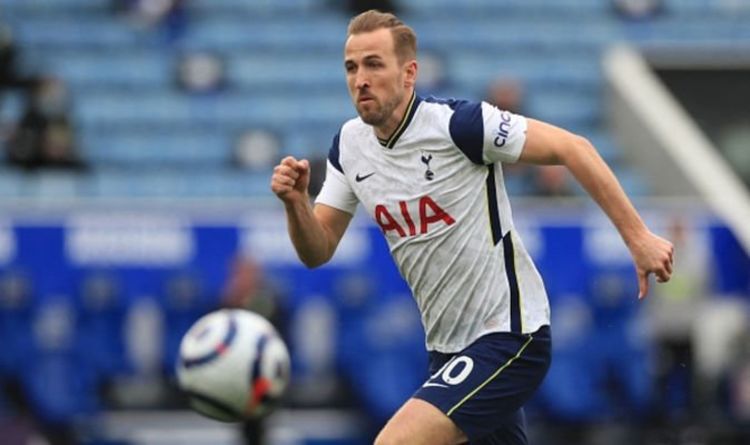 Manchester City and Manchester United could be set for a thrilling transfer battle as Harry Kane seeks an exit from Tottenham to win trophies. The England captain will cost well over £100m, so both clubs are being linked with exchange moves to lower Daniel Levy’s asking price.

Tottenham are reportedly interested in taking Manchester City star Gabriel Jesus as part of a deal that would see Harry Kane go the other way.

England captain Kane is being linked with a move to City, as well Manchester rivals United and Champions League winners Chelsea, this summer.

The 27-year-old is keen to win some silverware whilst still at his peak physically, but Spurs chairman Daniel Levy will drive a hard bargain for his prized asset.

According to the Daily Star Sunday, City may look to strike up a deal using players as well as cash to keep their spending as low as possible. 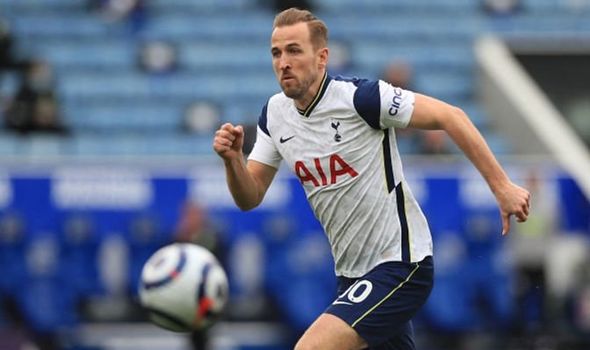 Brazil forward Jesus is the man potentially in the offing, with a £70m valuation on the 24-year-old.

City may need to offer a similar amount in cash to make it a viable deal for Kane, who will cost well in excess of £100m to leave north London.

Holland defender Nathan Ake is another name linked, having failed to get the game time he was perhaps intending to in his first season at the Etihad.

Following a £41m move, Ake has made just 10 Premier League appearances, with Ruben Dias and John Stones mostly tasked with holding things down at the back. 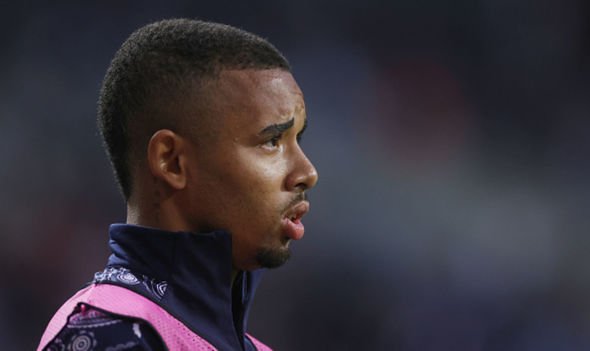 Kane’s situation is a complicated one due to the lack of a manager at Spurs, and while it is hoped that Mauricio Pochettino will ditch PSG to return to the English capital, there is certainly no guarantee he will be able to persuade Kane to stay.

So Tottenham are reportedly considering renewing their interest in Marseille striker Arkadiusz Milik as a replacement for Kane, if he leaves this summer.

According to Tuttosport (via Sport Witness), Spurs are one of a number of clubs considering a move for Milik, with Atletico Madrid and Paris Saint Germain also linked.

Spurs were linked with a move for Milik last season, but their interest this summer will depend purely on whether Kane gets snapped up.

They may also face competition for the Poland international from Juventus.

The future of Cristiano Ronaldo remains up in the air, meaning the returning Massimiliano Allegri will need a new star striker. 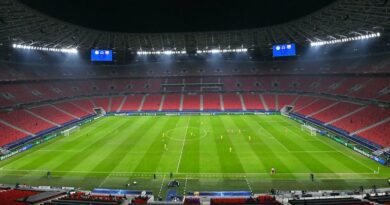 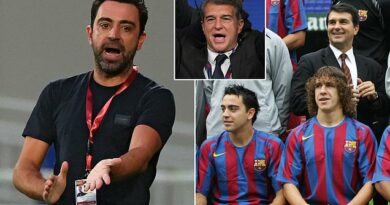