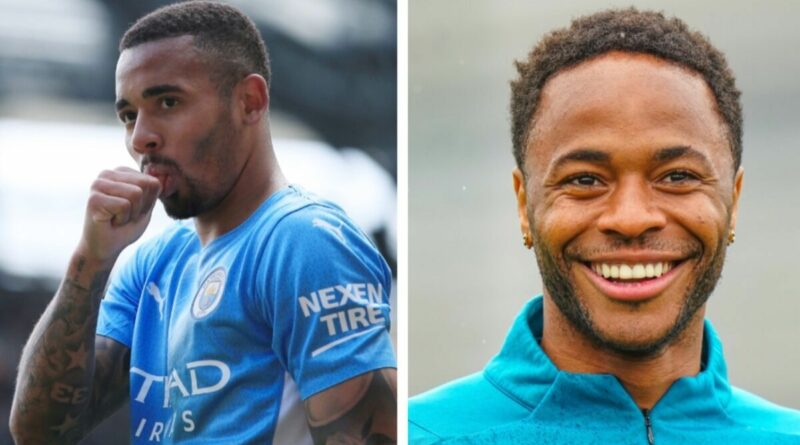 Manchester City chiefs have issued a warning to Arsenal and Chelsea over their pursuits of Gabriel Jesus and Raheem Sterling respectively by indicating that any sale this summer will be on their own terms – dispelling any rumours of potential bargain deals.

Jesus is expected to leave the Etihad thanks to the arrivals of Erling Haaland and Julian Alvarez shunting him further down the pecking order in attack, whilst Sterling could make way. Arsenal and Tottenham are in the hunt for Jesus’ signature, whilst Chelsea are the frontrunners ahead of Barcelona for Sterling having already seen a ‘paltry’ bid rejected.

With the duo out of contract next summer, City are looking to cash in rather than lose them for free. But according to 90min, City will not bow down to losing the pair on the cheap – telling any interested parties that they will sell ‘on their own terms’ instead of selling on a cut-price basis.

The report states that City have offered extended deals to both Jesus and Sterling, although motivations are not said to be financially enticed for either star. They have yet to decline the contract offers put on the table by transfer chiefs, although City will expect that to be the case with the multitude of other clubs interested, who are able to offer more security and game time.

Sterling, 28, has a desire to ply his trade abroad and previously held talks with the Blaugrana over a potential loan move to Spain at the start of last season. Real Madrid, Juventus and Tottenham are keeping tabs on his situation, although it is Chelsea who remain in the lead for his signature due to Romelu Lukaku’s impending departure.

The England star is believed to see his future away from the club having won every trophy besides the Champions League and he could have a key role back home in London at Stamford Bridge. Jesus, meanwhile, is expected to leave the club despite his strong finish to the season last time out.

But City will require a fee of around £55million for both players – somewhat throwing a stumbling block in negotiations for Chelsea and Arsenal. Pep Guardiola claimed he didn’t know what the future held for Jesus back in April.

“I want to tell you something, Gabriel is our player,” the Spaniard said. “I don’t know what is going to happen but he is a Manchester City player. Maybe at the end of the season he says, ‘No I don’t want to sign the contract’, (or) we convince him to stay, maybe he decides, ‘I want more minutes, I want to leave’. Nobody knows.

“What we have done this season we have done with Gabriel, Gabriel is one of the best. But every player is happy here when they play all the time 90 minutes every game.” 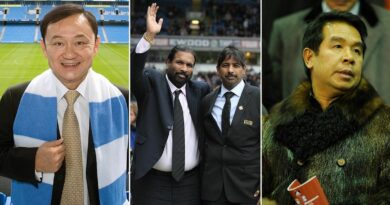