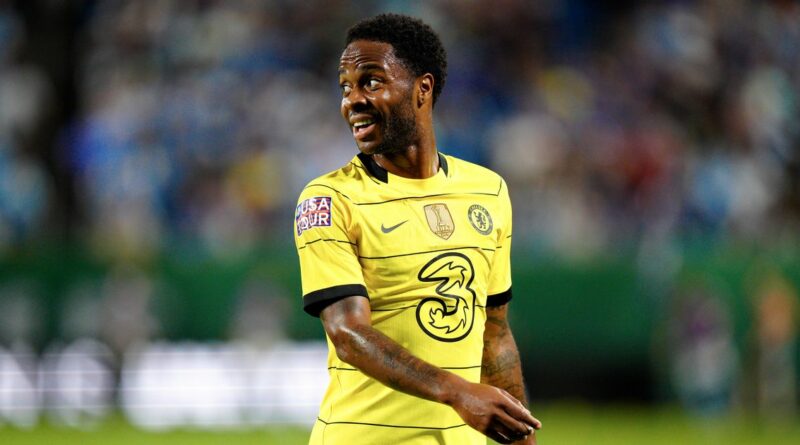 Manchester City tried to persuade Raheem Sterling to ditch his move to Chelsea in a last-gasp bid but ultimately failed.

The Blues made the England international their marquee arrival under new owner Todd Boehly this summer after signing the forward for £47.5million. City were caught in a difficult position with Sterling in the last year of his contract and appearing not to be happy to pen a new one.

It meant that the Premier League champions were happy to entertain bids for the 27-year-old with interest from the likes of Arsenal and Real Madrid. But it was Chelsea that won the race as they looked to replace Romelu Lukaku with a more fluid attacker.

Thomas Tuchel had been desperate to sign Sterling this summer and held talks with him over his plans, convincing the Kingston-born star that Stamford Bridge was the right destination for him. However, according to CBS Sports, City made a late push to try and persuade the player to stay at the club rather than leave for a Premier League rival.

By that time, though, City were too late and Pep Guardiola ultimately was left resigned to the fact that one of his most productive forwards since arriving in England was set to leave.

The Spaniard already has his replacement in the form of Erling Haaland, while Julian Alvarez has also joined and has been tipped for greatness.

But transition is not always easy and all eyes will be on City this season as their tactical system must adapt with a proper centre-forward in the team. Having won four out of the last five Premier League titles, Guardiola has a stranglehold over the division.

However, Liverpool have been snapping at their heels while Chelsea had hoped to rival the two last season only for injuries to Ben Chilwell and Reece James, and poor form from Lukaku, to end their challenge. Now with Tottenham and Arsenal strengthening vastly, this could be an entertaining season at the top. 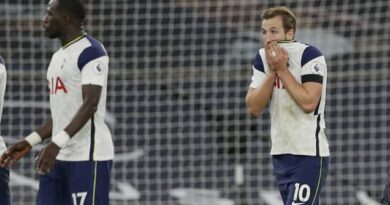