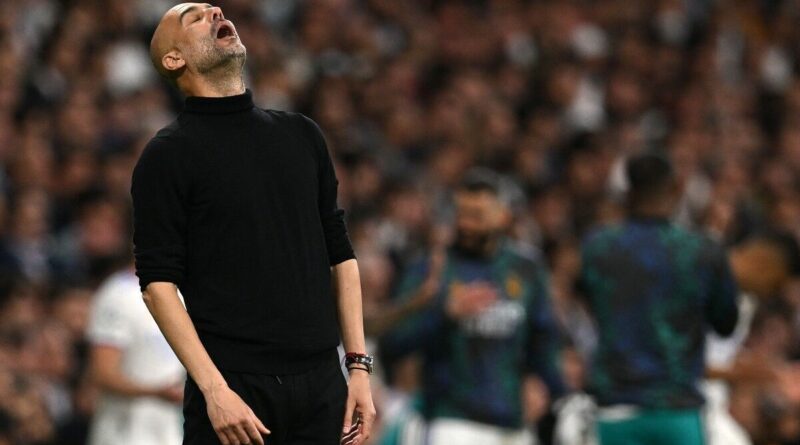 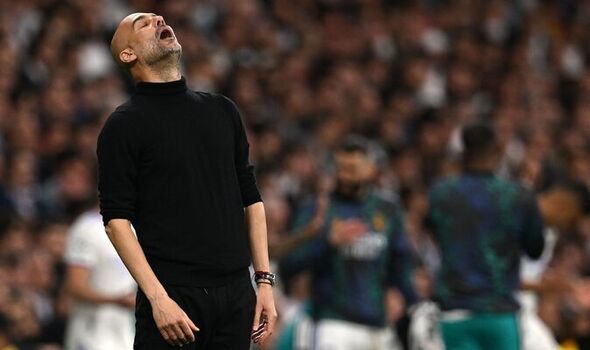 Manchester City’s search for their first Champions League trophy will go on for another season after Real Madrid’s sensational fightback on Wednesday – and Spartak Moscow have now stuck the knife into Pep Guardiola’s side. City held a slender 4-3 advantage over Real heading into the second leg after an epic match at the Etihad last week.

The match at the Etihad proved to be a cagey affair up until midway through the second half when City eventually found the breakthrough with Riyad Mahrez finishing brilliantly past Thibaut Courtois. With Real pushing for a goal back, City soon found themselves in pockets of space on the break and Jack Grealish came agonisingly close to settling the tie late on with a brilliant solo run inside the box, only for Ferland Mendy’s excellent clearance off the line.

The England international then shot inches wide seconds later after a terrific save from Courtois. But Real suddenly had a lifeline in the 90th minute when Rodrygo tapped in from close range.

And the Brazilian dramatically scored again to draw the tie level two minutes later to send the Bernabeu into raptures and force extra time. City’s demise was compounded further in extra time when Ruben Dias brought Karim Benzema down in the box with the Frenchman scoring from the spot for his 43rd goal of the season.

Guardiola’s side had one final chance before time was up when Fernandinho found space at the back post, but he couldn’t wrap his foot around it with the final whistle sounding just seconds later. Real now go through to face Liverpool in a repeat of the 2018 Champions League final with City left to wait another year at least for their chance.

The Champions League has been the only major prize missing from City’s trophy cabinet with European glory being their main aim each season. But Wednesday’s defeat means their search for a first Champions League title continues and Russian club Spartak Moscow have taken aim at Guardiola’s side on social media.

They tweeted: “Can confirm that we have the same amount of UCL trophies as Manchester City.”

After being ousted from the Europa League at the last-16 stage, Spartak released a statement stating they didn’t agree with UEFA’s decision.

It read: “The recent decision taken by UEFA and FIFA although expected, is extremely upsetting. Unfortunately, the efforts that our club made in the Europa League have been nullified for reasons that are far outside the remit of sports. “Spartak has millions of fans not only in Russia, but all over the world. Our successes and failures bring people from dozens of different countries together.

“We believe that sport, even in the most difficult times, should aim to build bridges, and not burn them. We are forced to obey a decision that we do not agree with.”

Ansu Fati: Why Barcelona wonderkid is the next big thing 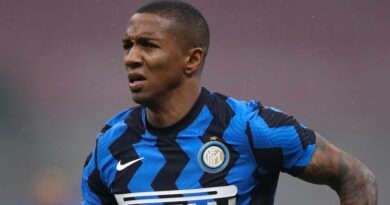