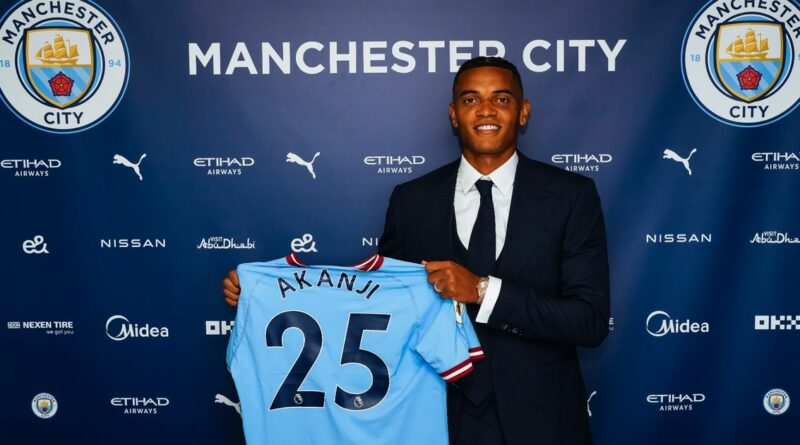 The Swiss defender joined from Dortmund in what was City's only major piece of deadline day business, though fans are wondering whether he wished he was moving to the other side of Manchester following comments he made about the Red Devils a few years ago.

"In my childhood I had football in my head," the 24-year-old told Goal in 2019. "My first role model was Raul. At the time I was still playing as an attacking player and was a fan of Real Madrid.

"Aside from Real, Manchester United were my favourite club. So at some point it [my idol] was Cristiano Ronaldo. He impressed me with his performances.

"I only became a defender at the age of about 17. Of course there were a lot of good defenders at that time, but I didn’t have a clear role model then. Sergio Ramos would be the most likely to come to mind."

Akanji will get the chance to face off against United and Ronaldo in a month's time, and judging by comments he made yesterday, there will be no concerns about his allegiances.

MAN CITY FANS – Are you at all bothered that Manuel Akanji is a boyhood Man United fan? Let us know in the comments section below.

"I am delighted to be here, and can’t wait to get started,” Akanji told the club's website after completing his move.

"City have been one of the best teams in Europe over the last few seasons. They are brilliant to watch, play an exciting brand of football and compete for trophies year in, year out, so coming here feels like the perfect next step in my career.

Akanji spent five seasons at Dortmund, two-and-a-half of which were spent alongside new team-mate Erling Haaland, racking up 150 appearances for the club and helping them win the DFB-Pokal in 2021 and the DFL-Supercup in 2019. Previously, he enjoyed spells at FC Basel and Swiss lower league side Winterthur. 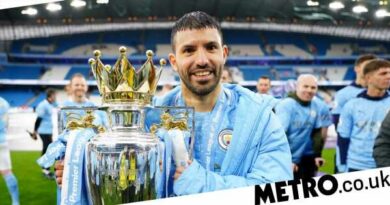 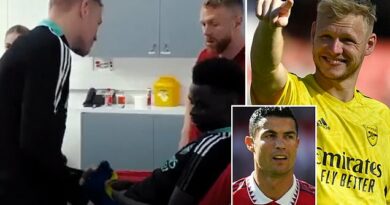