Home » Soccer » Man City not hiding what their No 1 goal is, Bernardo Silva says 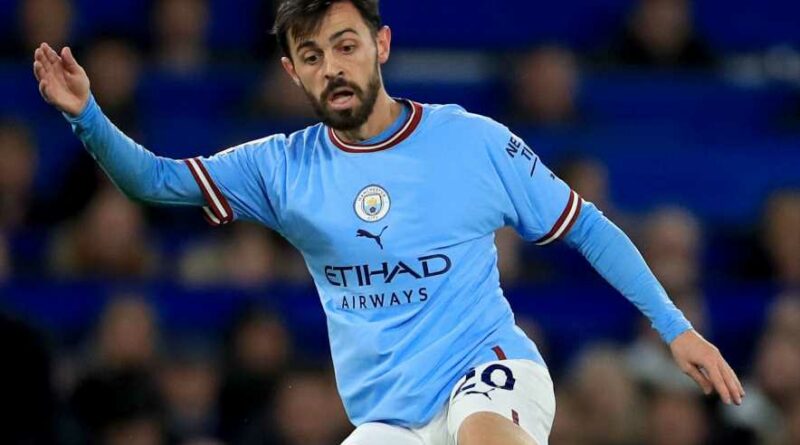 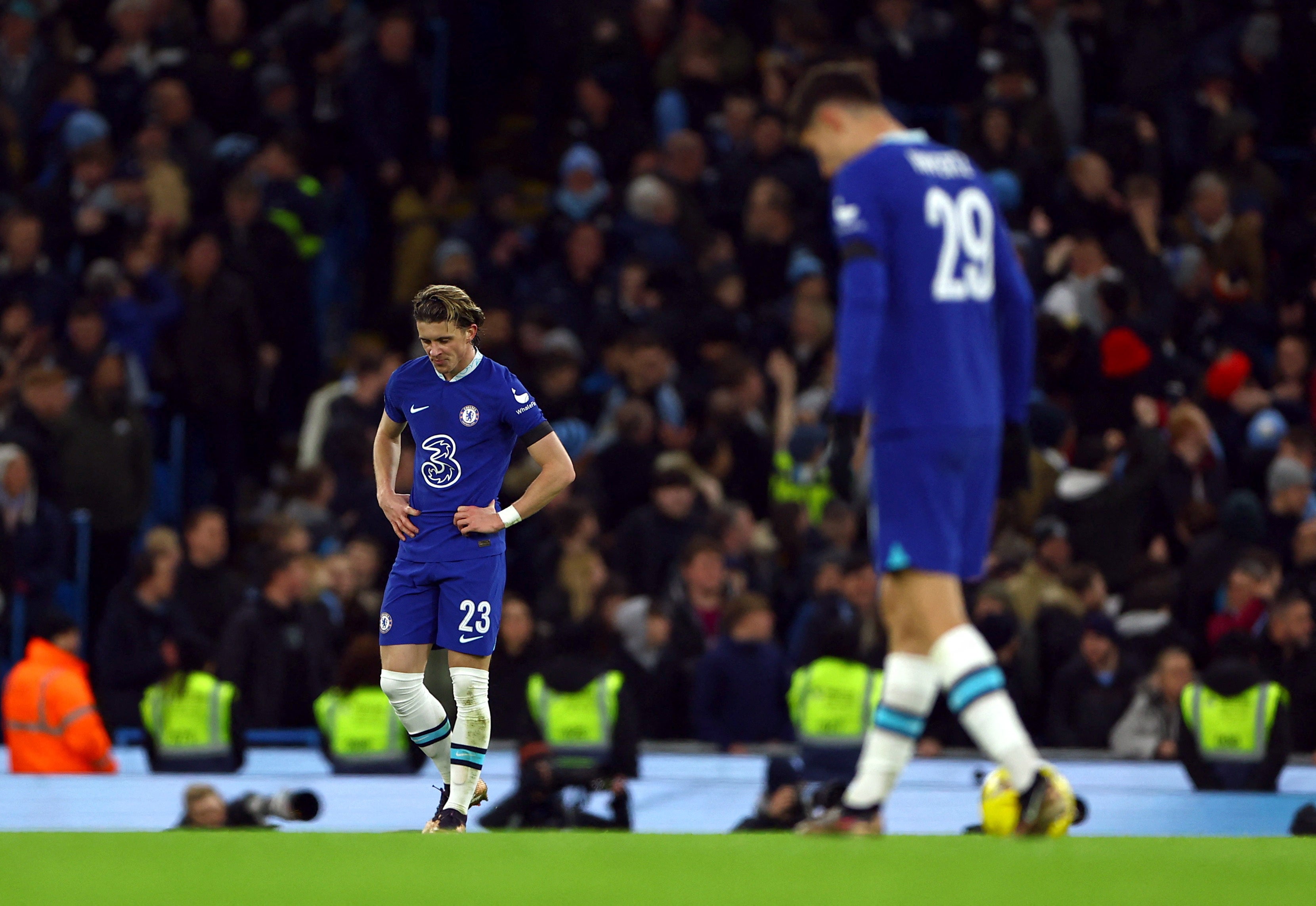 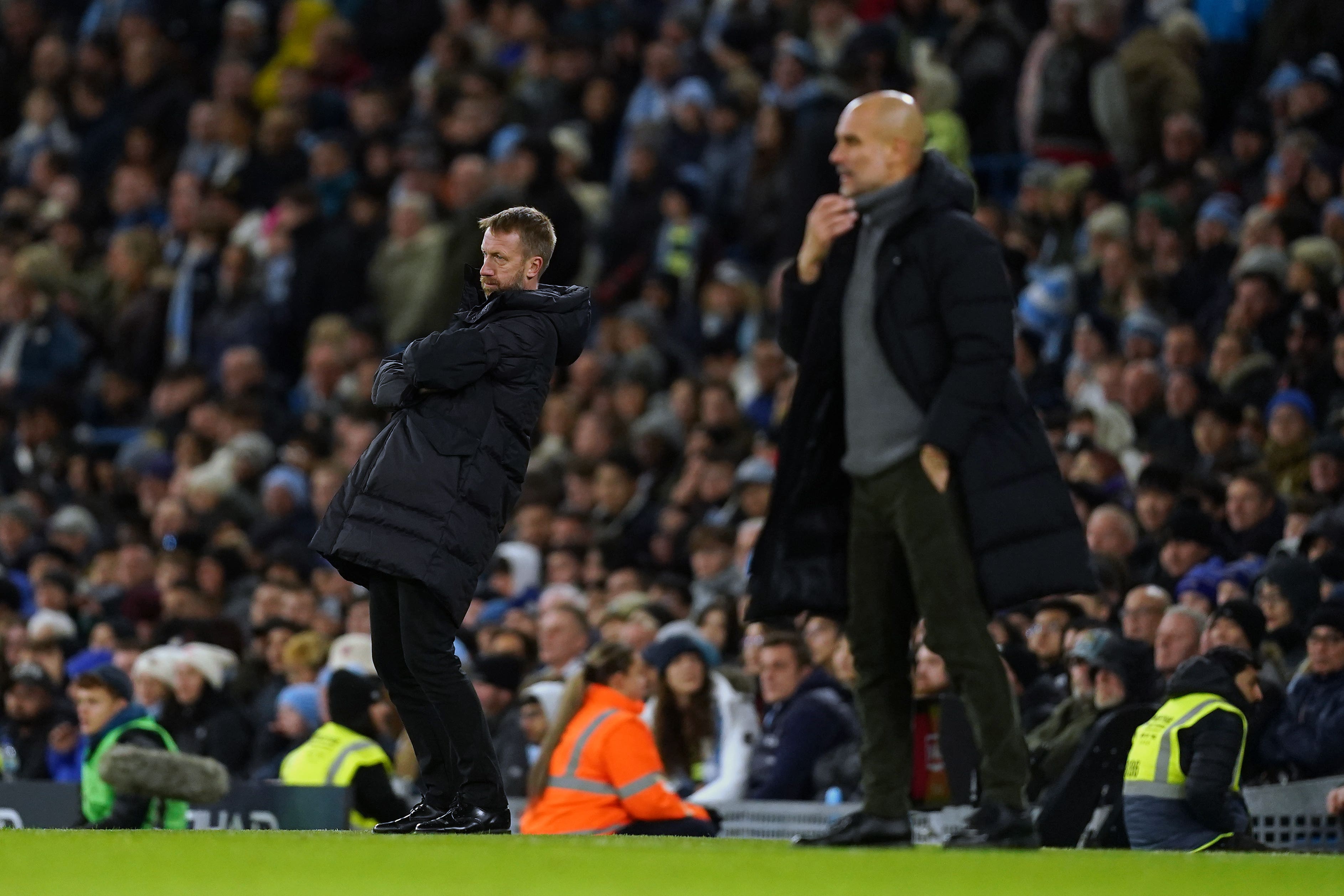 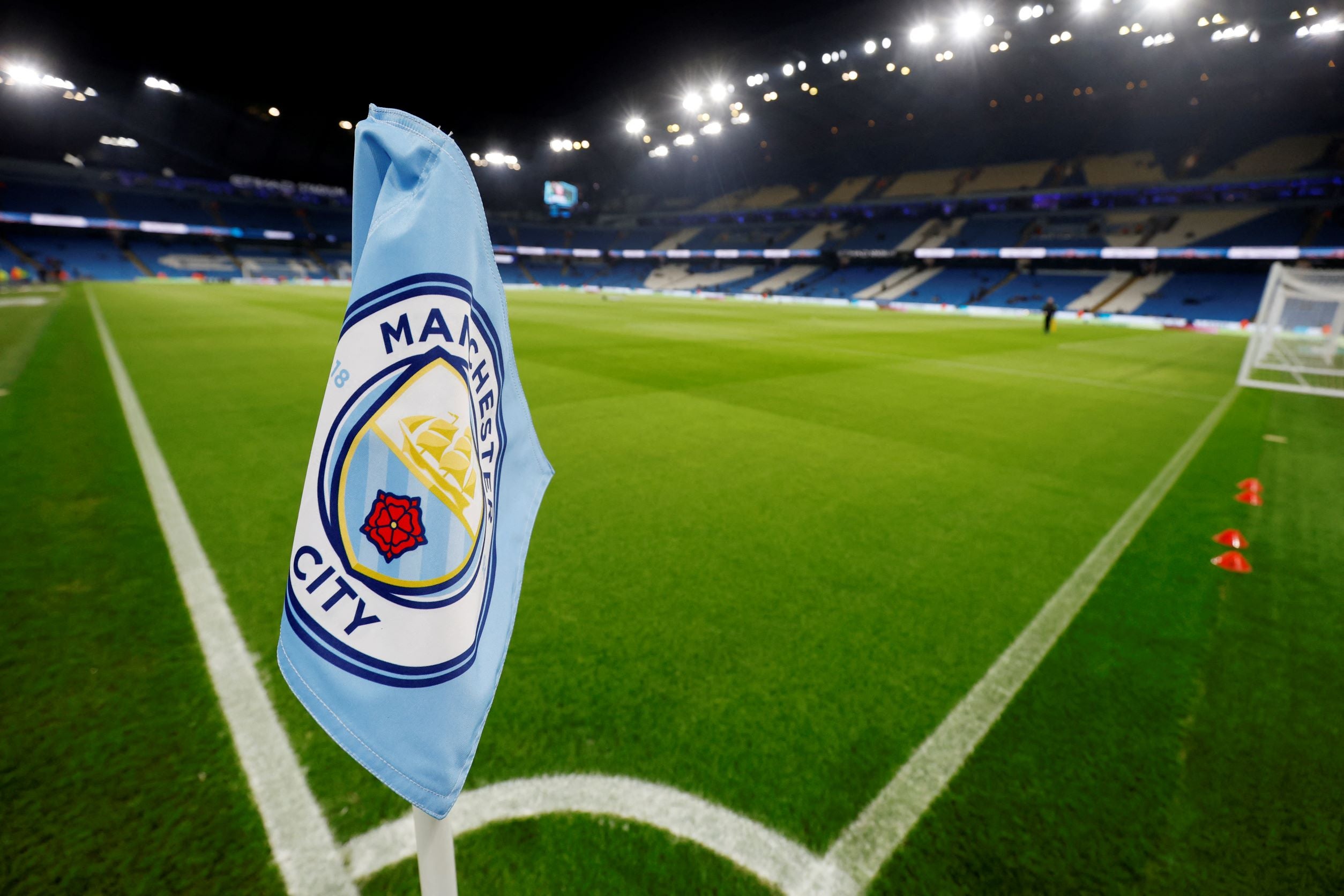 “Of course we still want to win the national competitions, but it’s not a secret that we have been wanting to win the Champions League for a while. Since it’s a target we haven’t hit yet, hopefully this year it’s our time.”

It is still more than a month before City resume their latest European campaign with a trip to Leipzig in the last 16.

Before then they have other priorities and the ease with which they swept aside an admittedly poor Chelsea side at the weekend illustrated the depth of their powerful squad.

Manager Pep Guardiola made seven changes for the tie at the Etihad Stadium, including resting Kevin De Bruyne and Erling Haaland, but the Londoners had no answer.

Riyad Mahrez, Julian Alvarez and Phil Foden effectively settled the contest in a devastating 15-minute spell in the first half. Mahrez added a fourth with City’s second successful penalty of the afternoon – Alvarez having converted the first – late on.

Chelsea offered little in response but Silva was in no doubt over the size of the result.

The 28-year-old said: “Chelsea are always tough to face, even with the number of injured players they have had this season.

“They’re one of the greatest clubs in England anyway. We’re very happy to go ahead in the competition and also for this good win in front of our fans.”

For Chelsea the outcome was a dismal one, compounding their recent poor run of form.

Graham Potter’s side have lost six and won just two of their last nine fixtures in all competitions.

They have been hampered by a lengthy injury list, but defender Trevoh Chalobah insists the team will not make excuses.

“It’s a tough moment,” Chalobah told the club’s website. “It’s only ourselves we can look at. We have injuries but we have to use the players we have and get through. We don’t want to complain.

“We have to work on what went wrong and look forward. Games are coming thick and fast. We have to pick ourselves up and go again.” 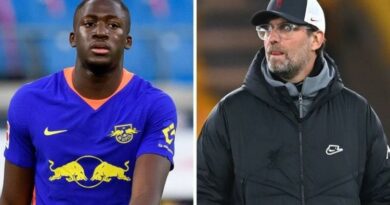 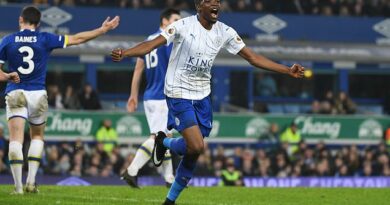