Cancelo is unsettled at Juve after falling out of favour and they could sell him if they receive an official bid of around £43million.

Goal claims City believe that to be a reasonable fee as they are looking for a replacement for Danilo, who’s set to leave the Etihad in the summer.

Cancelo had been heavily linked with rivals Manchester United but they could now be left disappointed as negotiations with City appear to be at an advanced stage.

The 25-year-old only moved to Juve from Valencia at the start of this season but has started just 22 Serie A games.

It is claimed he is keen on moving to Pep Guardiola’s City and the clubs are now trying to agree on the terms of the deal.

United remain desperate for a new right-back as first-choice Ashley Young will be 34 at the turn of next season.

However, they might now turn their attention to Crystal Palace star Aaron Wan-Bissaka, who would cost closer to £50m.

Meanwhile, Cancelo could become the first of a number of signings made by City boss Guardiola in the summer. 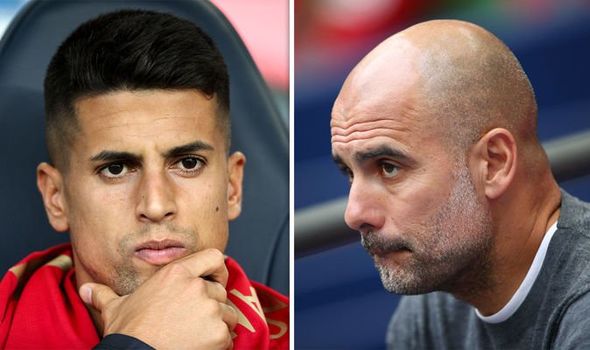 He is looking for a long-term successor to Fernandinho in midfield and is understood to be keen on Atletico Madrid star Rodri.

The report from Goal claims the Spain international is unsure on the move and is taking some time out to consider his options.

Nicolas Otamendi’s future at the club is also uncertain and two new central defenders could come in if he does leave. 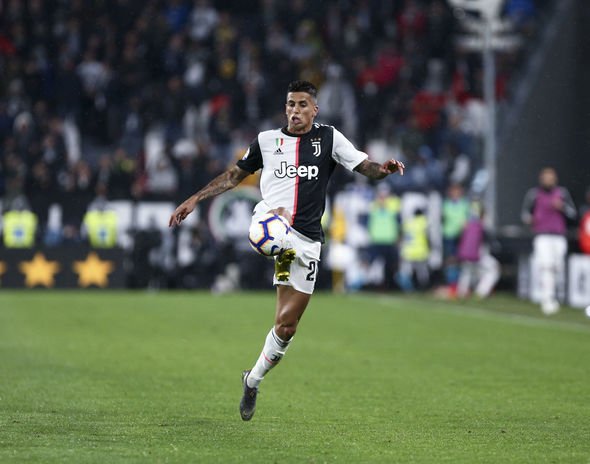 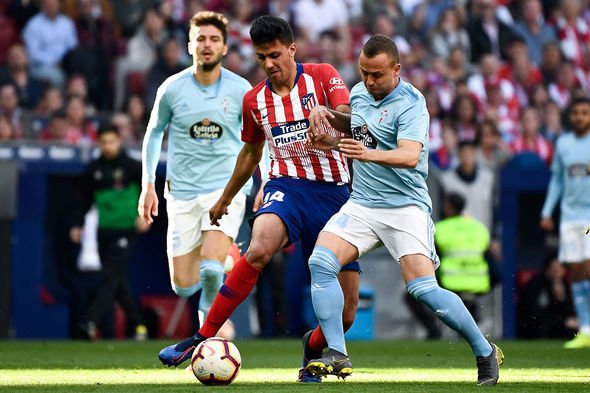 Harry Maguire is reported to be their top target and Leicester could be happy to sell for £80m.

Maguire has previously stated his desire to play in the Champions League but remained coy when quizzed on his future while on international duty with England.

“When I am away with England I don’t think about anything to do with club football,” he said.

“As soon as I wear the badge my only focus is on England. I am fully focused on the two games coming up.” 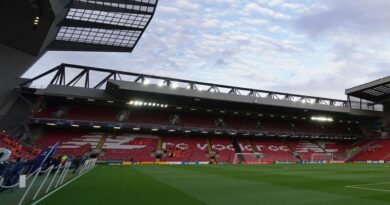 Liverpool given green light to increase Anfield capacity to 61,000 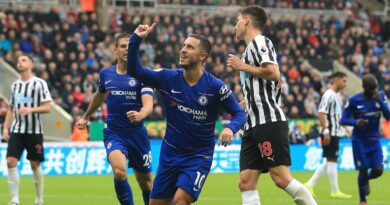