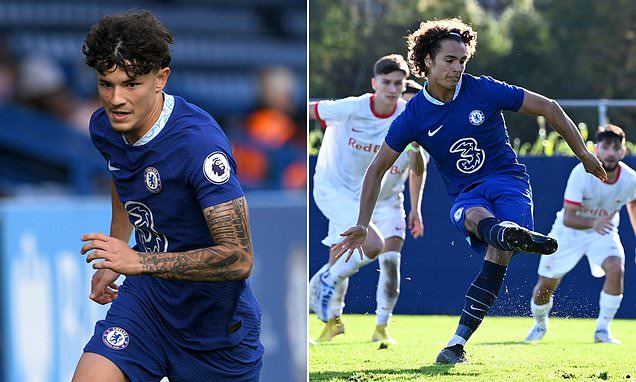 According to the Evening Standard, the 18-year-old is a prime target for Chelsea’s academy rivals, who could try to acquire his signature when his contract expires at the end of the season.

Soonsup-Bell joined the Blues as a youth player from Swindon Town in 2015 and has risen through the ranks as one of the clubs most promising young talents. 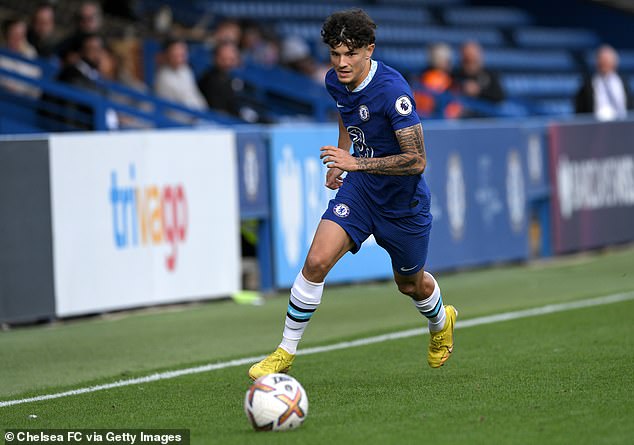 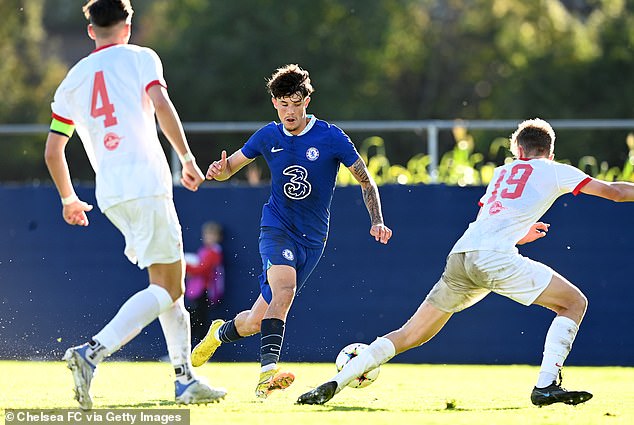 He made his first senior appearance for the club last season, coming on as a substitute during Chelsea’s 2-0 League Cup win against Brentford and has two caps and one goal for England Under-19s.

His strike rate for the Blues’ academy teams is also impressive, with the forward having scored 28 times across 76 academy appearances, one of which included the winning goal in the Under-18 Premier League Cup Final against Fulham last season.

Interestingly, City currently have 15 U21 players on loan, with six of them, including centre-forward Liam Delap, on loan in the Championship.

But it appears the Citizens are looking to strengthen their youth stocks, as they look to claim their third consecutive Premier League 2 championship this season. 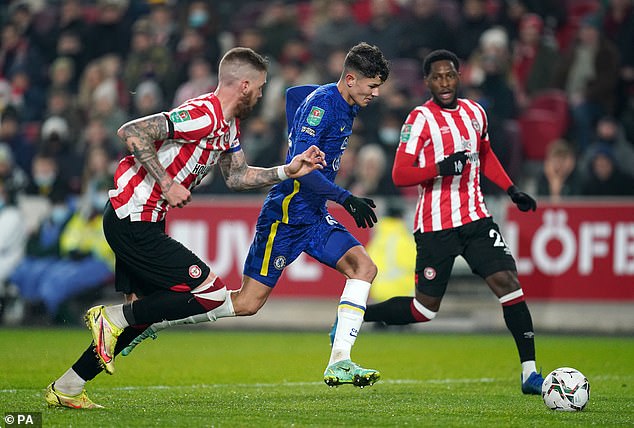 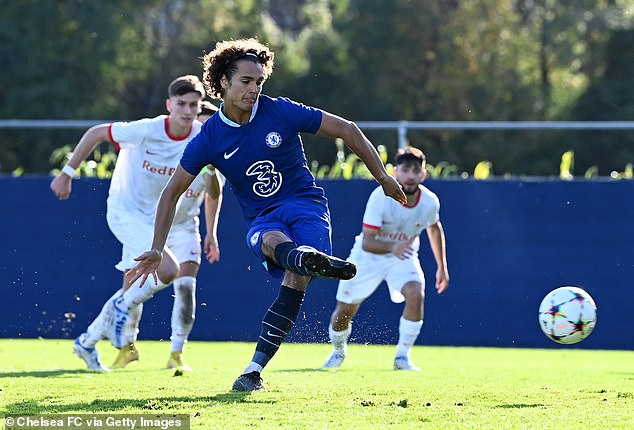 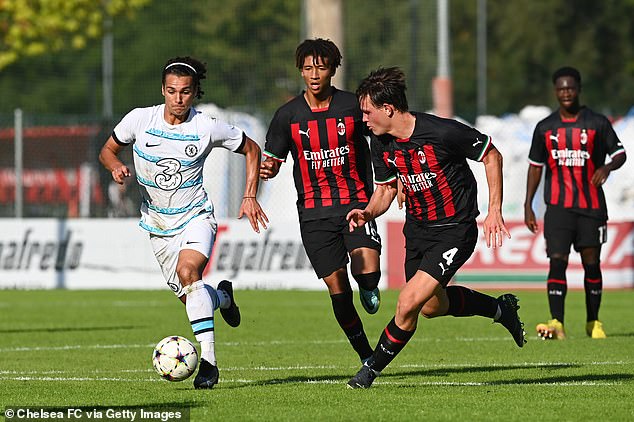 But he may not be the only academy prospect to be departing the club this season, as his England U19s teammate, Charlie Webster, also looks like he will follow him out the door, having reportedly rejected several contracts already this season.

A familiar face in Chelsea’s U23 midfield, Webster has 74 academy appearances for the London club, chalking 14 goals and seven assists. 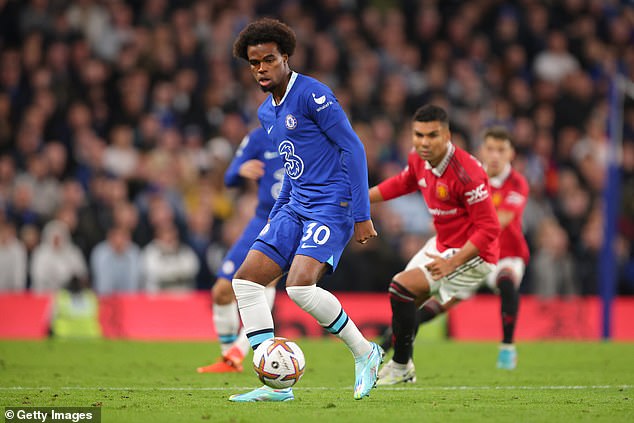 The box-to-box 18-year-old also looks to be a real talent, but could have his pathway to the first team blocked after Chelsea acquired midfielders Carney Chukwuemeka and Cesare Casadei for a combined £30 million this summer.

Chukwuemeka has already broken into the first team, having made three Premier League appearances this season, one of which came in Chelseas 1-1 draw to Manchester United two weeks ago. 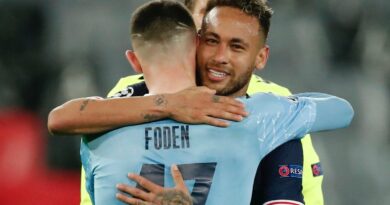 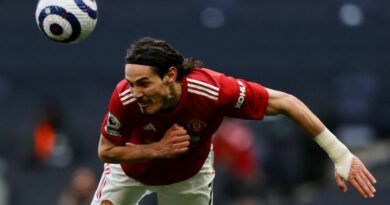