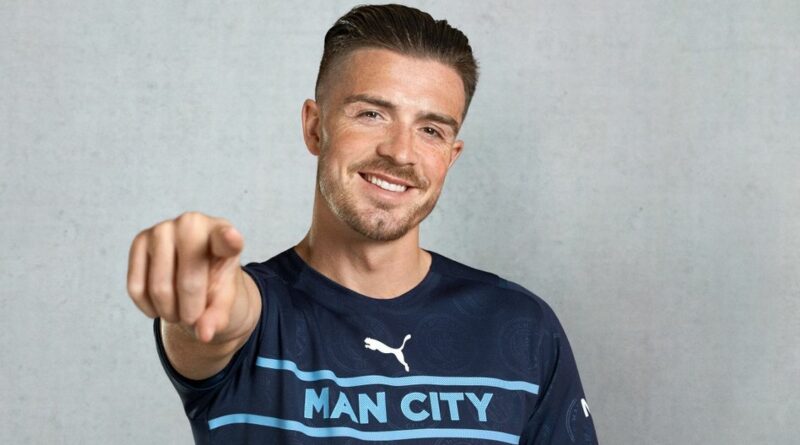 Manchester City have released their new third kit for the 2021/22 campaign – and it's a controversial design to say the least.

The Premier League champions have been given a controversial third strip this season by kit manufacturers Puma, which is causing quite a stir on social media.

On a navy background covered in faint City badges, Puma have opted for their logo to be located centrally at the top of the shirt, just above two light blue lines which sandwich the words 'Man City'.

The club's kit sponsors, Etihad Airways, are then positioned below the unusual City tag line. Fans are not impressed with the quirky design, taking to Twitter to brand it "terrible" and "one of the worst football kits ever".

One user quipped: "Looks like it should be in the discount section of Sports Direct".

What do you think about Manchester City's new third kit? Let us know in the comments section below.

A fourth wrote: "That’s got to be up there with one of the worst football kits ever, surely?"

Another joked sarcastically: "Yeah let's write Man city at the front so they don't forget we are Man city."

While one simple said: "This is terrible."

City are well aware that their third kit is a unique one, accompanying photos of it with the caption: "Dare to be different".

Nevertheless, Pep Guardiola will be more concerned by his team's performance on the pitch this season rather than their outfit.

Guardiola watched his side slump to an opening-day defeat away at Tottenham on Sunday, with Son Heung-min's strike earning the north London club a shock 1-0 win over last season's champions.

"We allowed them too much. We could not control it, especially the simple thing when you lose the passes in certain positions, it is always more difficult," the Spaniard said.

"Football is goals – Son Heung-min scored the goal, we could not.

"It is normal for a season with not much preparation. The spirit was good but we lost. I am more than surprised how good we have done many things. A lot of players arrived too late from the Euros, from Covid and from many things. Players come back and every week we will be better." 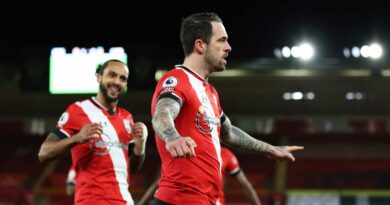 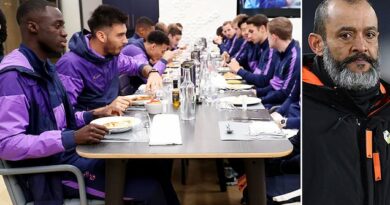 Premier League players can once again eat in club canteens together