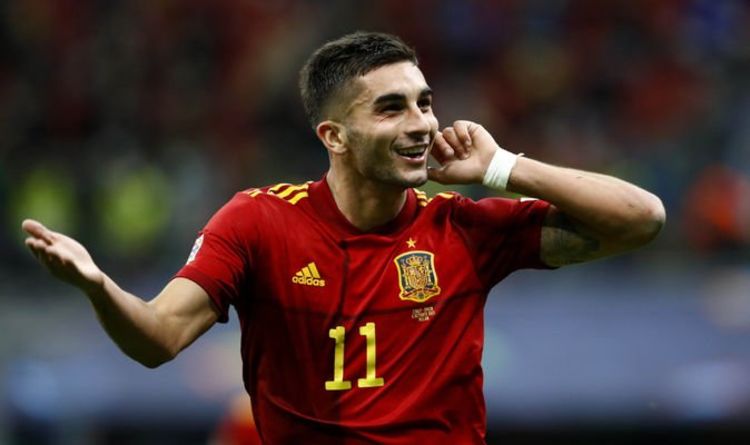 Manchester City boss Pep Guardiola could be faced with a fresh striker issue if Ferran Torres attracts further interest from Real Madrid. It is believed that the Spaniard had four previous near-misses with the Bernabeu, and his latest performance for Spain will only have drawn more attention to his outstanding promise.

Torres is one of the only options Guardiola can call on to play as an out-and-out striker this season.

In truth, the 21-year-old is more at home on the wing, but after missing out on Harry Kane during the summer City had to find capable deputies who could do a job through the middle.

The likes of Raheem Sterling, Riyad Mahrez and even Jack Grealish have also had spells up top, but Torres seems to have the most natural adaptability.

His finishing is also a key reason why Guardiola sees him as an option up front, and that was on full display once again during this week’s international duties.

His brace from the wing also took his personal goals tally to 12 in a Spain shirt, made even more impressive by the fact it has taken him only 21 appearances.

According to AS, a relationship between Torres and Real Madrid is bound to emerge ‘sooner or later’.

The Galacticos have a history of hoovering up the continent’s best talent, and the City forward certainly falls into that category.

As a Spanish youngster shining for the national team on a regular basis, he could also be a real crowd-pleasing acquisition for Los Blancos, not to mention the difference he could make on the pitch.

Although he regularly features at the Etihad, the fact he is not a nailed-on starter every week could leave the door ajar for Carlo Ancelotti’s side to try their luck.

The report also states that Madrid have come close to signing Torres on four previous occasions.

Three of those were during his youth days at Valencia, but they also reportedly rivalled City for his signature back in 2020 until the Blues ultimately showed more commitment to getting the deal done.

City only shelled out a meagre £21million for him which appears great value, while it could also convince Madrid that he could be lured away for a reasonable price.

That is, unless he continues to shine up top and establishes himself as an irreplaceable squad member under Guardiola.

City are in need of options up front, and if Madrid were to pounce then the Blues could be pushed into an enforced search for strikers in January when they may have preferred to wait until summer 2022. 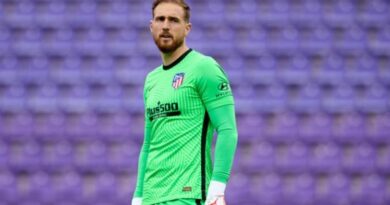 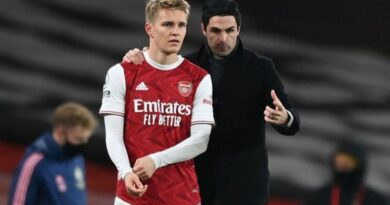