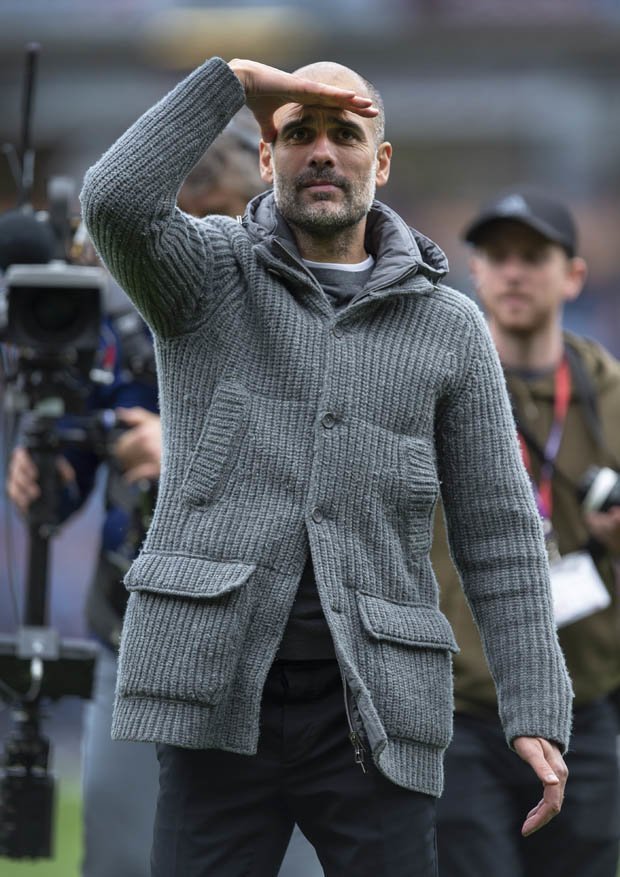 The 35-year-old has acted as back-up for most of his career in La Liga, even as Bravo’s at one stage during a spell at Real Sociedad.

But the Spaniard is not completely alien to England following a trial at Tottenham in 2009.

That came after Carlo Cudicini was ruled out for the season after a motorcycle accident.

Meanwhile, the signing of Atletico Madrid midfielder Rodri is reportedly set to be confirmed tomorrow.

The Spain international has been the club’s top target this summer to help alleviate the pressure on Fernandinho.

He will join for a club-record £62.5m after City triggered his release clause, breaking the £60m spent on Riyad Mahrez last season.

Kentucky could still be a 2-seed, and that matters a lot
We and our partners use cookies on this site to improve our service, perform analytics, personalize advertising, measure advertising performance, and remember website preferences.Ok