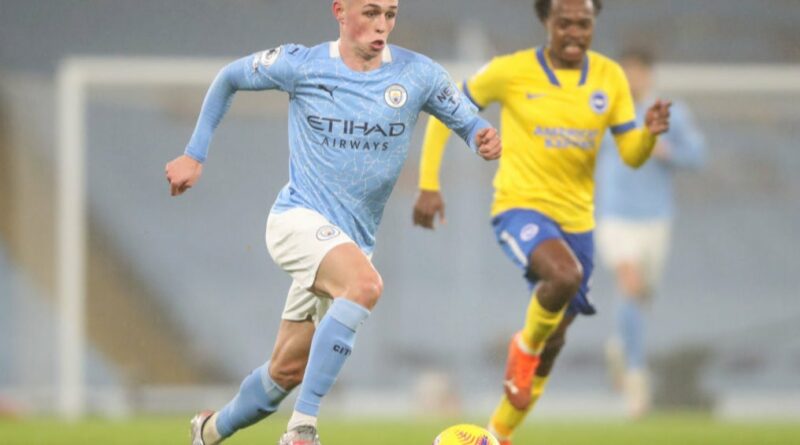 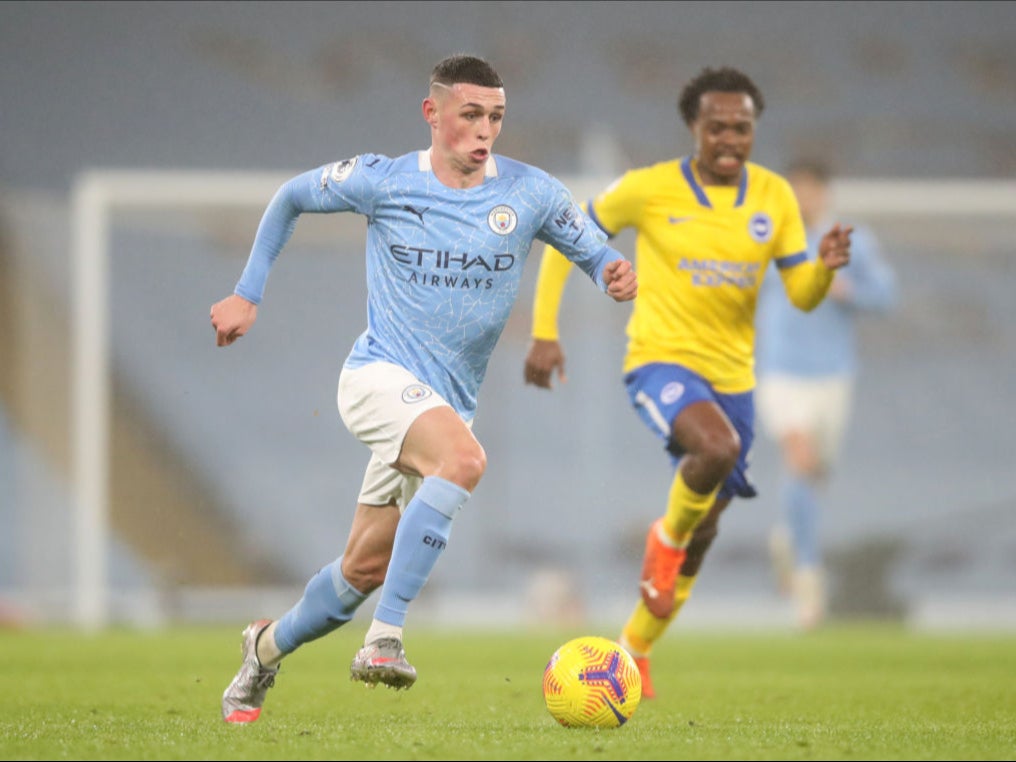 It is no simple feat to make an impression against Manchester City, who suffocated Brighton of possession all game. But around 30 minutes into this match, Tau did just that; a swivel on the counter-attack so sharp it swept Kevin De Bruyne off his feet followed by a dink that took Rodri out of play. It conjured one of the Seagulls’ rare moments of attacking intensity and Tau’s flair could yet fan Brighton’s hopes of avoiding relegation this season.

Pep Guardiola is no stranger to playing with a false-nine, so much so that he might be considered the position’s modern day father. Yet, unlike his Barcelona side, City don’t always have the surrounding conviction to bring its best form to life. Foden has added goals to his game but Riyad Mahrez was guilty of spurning a brilliant opportunity and, having dominated the match for such large stretches, City should surely have settled for a greater advantage. Instead, they were left to suffer the occasional nervy moment. The question of whether Gabriel Jesus, who has now recovered from Covid-19 and was introduced after 70 minutes, can replace Sergio Aguero looms as large as ever. But whether he is to be that man or not, the Brazilian certainly adds an extra verve and cutting edge to this City side that can otherwise be lacking. 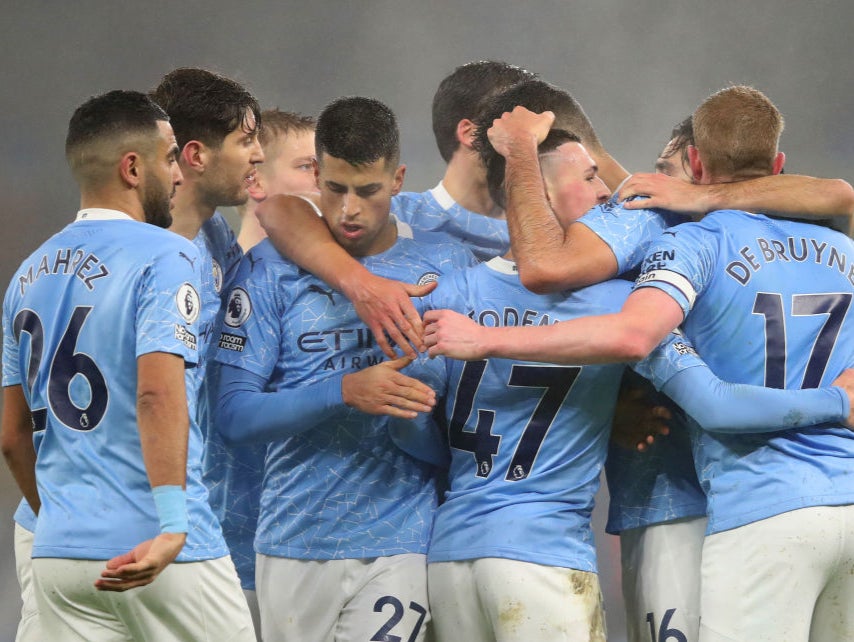 City’s weak link at left back

As Brighton grew into the game, Oleksandr Zinchenko misplaced a pass that caused Guardiola so much frustration he threw his arms up in the air in dismay and then towards his eyes to conceal his disgust. In recent weeks, resembling something closer to their formidable best, City have quietened scrutiny over their weaker links. One, though, still glaringly remains and it is that left full-back position. Guardiola appears to have lost trust in Benjamin Mendy, who once again was left on the bench and Zinchenko, despite being competent still lacks the authority of a long-term solution. It is not an urgent scenario, but one that will concern any coach of Guardiola’s standards and will surely be addressed come the summer.

5. City as safe a bet as anyone in title race

It might not have been a domineering victory, with sloppiness leading to some unnecessary scares in the final stages, but there can be no questioning City’s title contention this season. This win hauled Guardiola’s side to within four points of Manchester United and they still boast a game in hand over the leaders. And while the number of twists already this season could leave one’s neck contorted, it does appear that City are on an upward curve, grinding out victories they might have once slipped, showing that stubborn edge required to win even when they are offbeat. It feels almost foolish to pick a horse in this year’s title race, and yet few would feel comfortable betting against City either.

For Brighton, fortunes remain bitterly gloomy. Their winless run continues and for all the intelligence and fluidity to Graham Potter’s approach, it is now consistently failing to yield results. A relegation battle looms for a side who surely have the quality to avoid it.