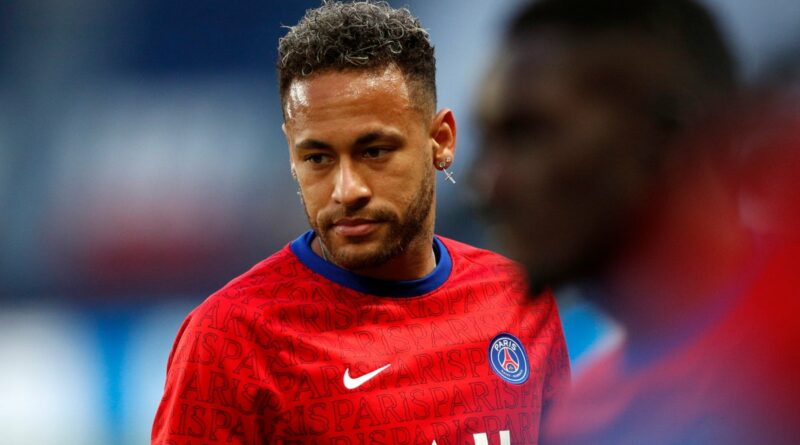 Manchester City are hosting Paris Saint-Germain tonight aiming to finish off the tie and reach the Champions League final for the first time in the club’s history. City earned a 2-1 victory in Paris last week thanks to goals by Kevin De Bruyne and Riyad Mahrez, and come into the second leg in the ascendancy knowing PSG must score twice at the Etihad tonight if they are not to rely on penalties to progress.

PSG are set to begin the game without Kylian Mbappe after the French forward picked up a calf injury which forced him to miss their win over Lens on Saturday. City have no fresh injury worries and Guardiola was able to rest plenty of his key stars on the weekend as they closed in on the title with a 2-0 victory at Crystal Palace. Guardiola is aiming to reach his first Champions League final since winning the tournament with Barcelona – and he has not had a better chance than this one.

Follow all the action from the Champions League semi-final second leg between Man City and PSG below.

‘Exceptional’ season even without trophies

Perhaps in an effort to lower expectations slightly, Guardiola has insisted that his players deserve huge praise for their efforts even if trophies elude Manchester City. The Carabao Cup has already been secured, of course, and the Premier League looks certain to follow. But the Champions League remains the big prize for Pep… 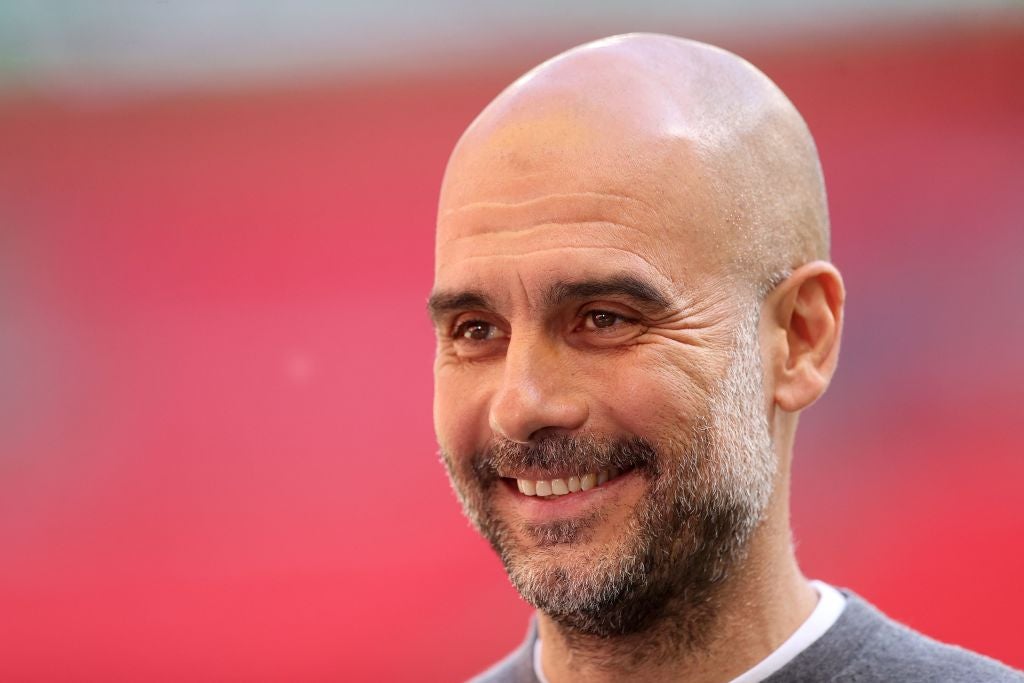 How are the nerves, Pep?

While City are aiming to reach their first ever Champions League final, Guardiola is attempting to end his 10-year absence from the biggest game in European club football. The City manager hasn’t progressed past the semi-finals of the competition since he last won the Champions League with Barcelona in 2011, losing three semi-finals in a row while at Bayern Munich. Guardiola was relaxed when speaking ahead of tonight’s match, and his urged his team to do the same.

“When I arrive in these stages I’m more calm than before, try to enjoy it, players training well, everyone wants to play and we go out to do our game. the second leg of semi-final is always the toughest game, more than the final, we control our emotions, doing what we have to do. This is what I’m looking for and try to convince them this is the best way to win.” 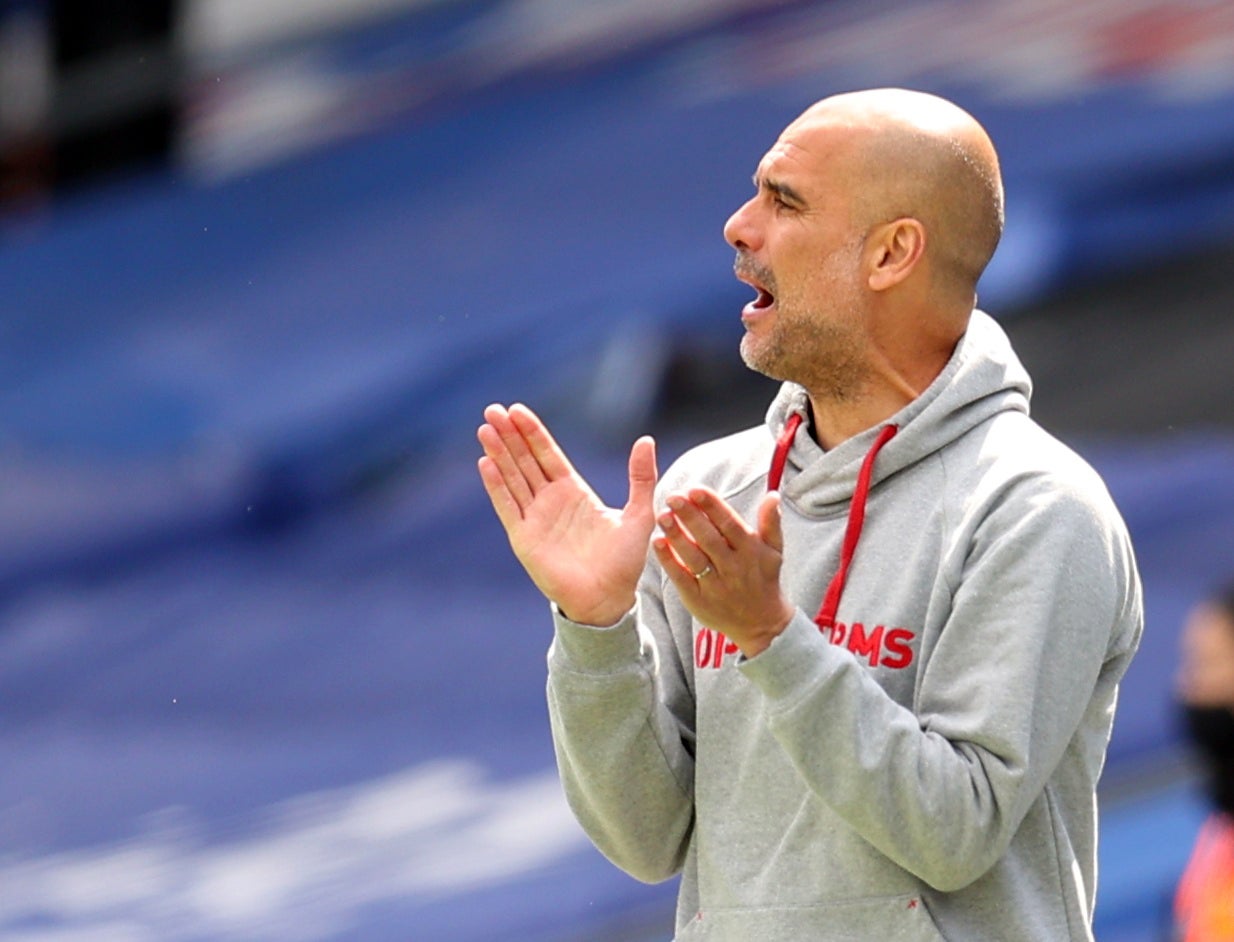 The big question tonight as far as team news is concerned is the fitness of PSG superstar Kylian Mbappe. The 22-year-old did not look himself as he was kept quiet by Ruben Diaz at the Parc des Princes last Wednesday, and it later emerged that he had been suffering from a calf injury that then ruled him out of Saturday’s win at Lens. Reports from France today suggest that Mbappe will only be fit enough to start on the bench tonight, in what would be a huge blow to the French side. Mauro Icardi is expected to lead the line in his place. 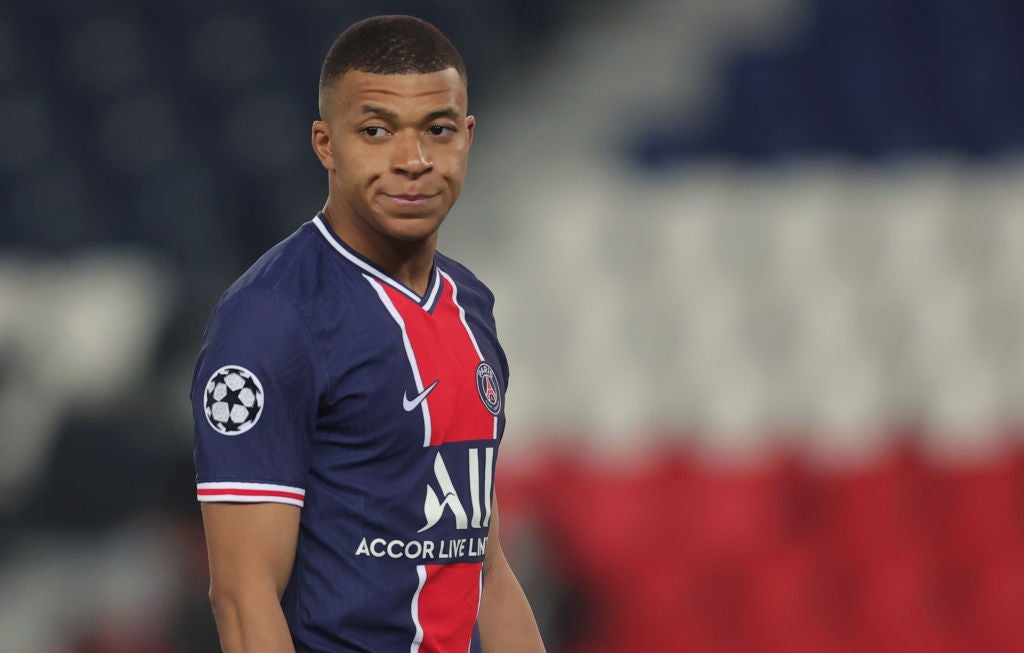 Good evening and welcome to The Independent’s coverage of the Champions League semi-final second leg between Manchester City and Paris Saint-Germain. Last week’s first leg was the definition of a game of two halves, with Pep Guardiola’s side mounting a second-half fightback to take a 2-1 lead into tonight’s decider at the Etihad Stadium. It’s all to play for as City aim to reach their first ever Champions League final… 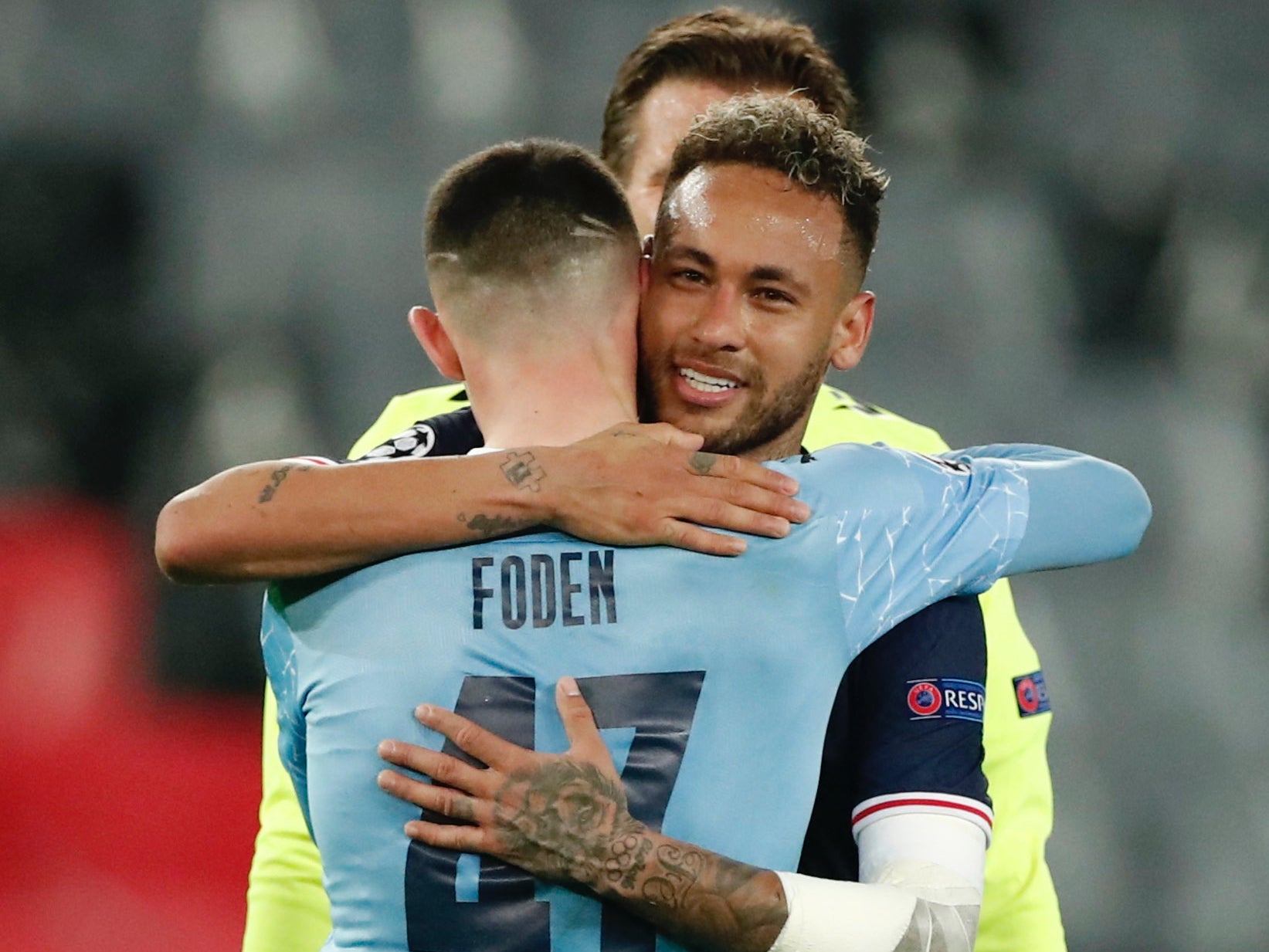 All to play for as Man City meet PSG

Follow all the latest updates from the game at the Etihad Stadium. 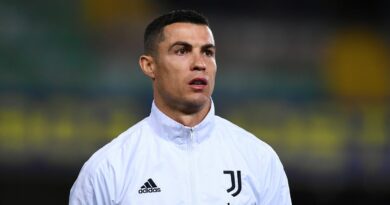