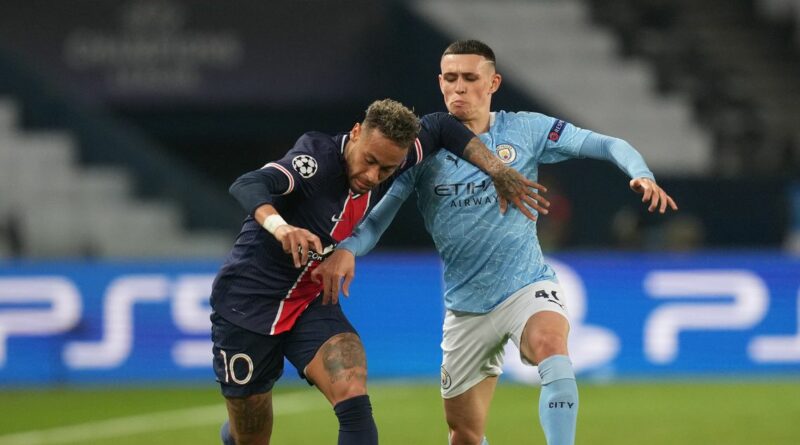 Here’s how to watch Manchester City take on Paris Saint-Germain as they attempt to reach the Champions League final for the first time in the club’s history.

After beating PSG 2-1 at the Parc des Princes last week, City are tantalisingly close to reaching the Champions League final for the first time ever.

Prior to this season Pep Guardiola had never made it past the quarter-final stage of the competition as City manager, having seen his side knocked out by Monaco, Liverpool, Tottenham and Lyon respectively in his first four seasons in charge.

City’s last semi-final came under Manuel Pellegrini in 2016, when they were narrowly beaten by Real Madrid. Real are one of City’s potential opponents in the final but, before then, City have to finish the job against Les Parisiens.

Long-range strikes from Kevin De Bruyne and Riyad Mahrez were enough to see them through in the first leg, though PSG still have one foot in the tie thanks to Marquinhos’ early header. They will be without former Aston Villa and Everton midfielder Idrissa Gueye after he was sent off late on for a wild lunge on Ilkay Gundogan.

City haven’t lost a European game at the Etihad since September 2018 but, with Neymar in the side, PSG still represent a serious threat. Kylian Mbappe is a doubt with a calf injury but, nonetheless, Neymar has promised that he is willing to “die on the pitch” to win.

What time is Man City vs PSG?

Kick-off is at 8pm on Tuesday, March 4, with the game taking place at the Etihad Stadium in Manchester.

City last hosted PSG at the Etihad in 2016, winning 1-0 thanks to a beautiful curled effort from De Bruyne.

The game will be shown on BT Sport 2 and BT Sport Ultimate.

Coverage will start from 7pm and BT Sport subscribers will also be able to stream the match online via the website or BT Sport app. 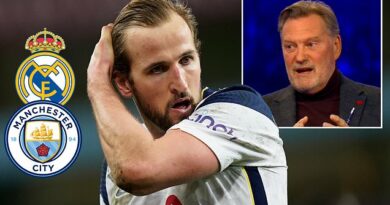