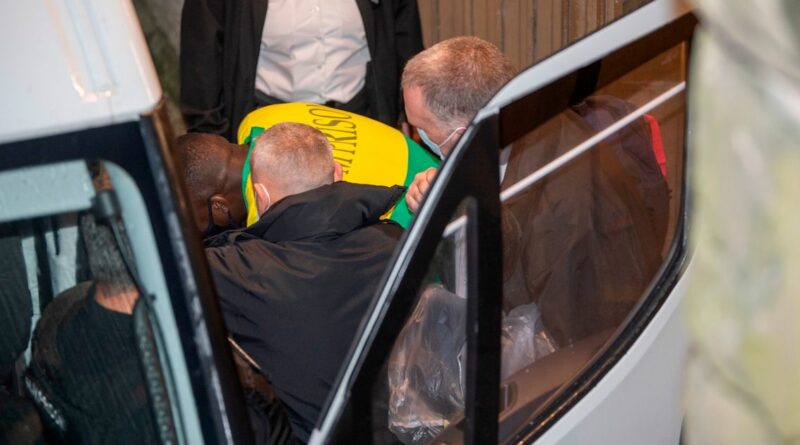 Manchester City star Benjamin Mendy was seen being bungled into a police van outside Chester Crown Court today, moments after being granted bail until his trial later this month.

Mendy has been charged with seven counts of rape and one count of sexual assault, and had been remanded in custody since October 1 last year.

The Frenchman had been housed at Liverpool's Category B prison HMP Altcourse following his arrest but was moved to top-security prison Strangeways, dubbed as the UK's ''grimmest' prison.

Mendy and co-defendant Louis Saha Matturie, 40, who is accused of six counts of rape and one of sexual assault, are next due to face a plea and trial preparation hearing on January 24.

Photographers caught the moment he left court on Friday, with the defender expected to return to his £5m Cheshire mansion in the coming days.

Mendy has been told he must surrender his passport, live at his home address, and make no contact with complainants.

The Frenchman is now accused of eight offences against five different women, including seven counts of rape relating to four women.

Mendy has been suspended by City since the allegations came to light earlier this year.

A statement in August read: "Manchester City can confirm that following his being charged by police today, Benjamin Mendy has been suspended pending an investigation.

"The matter is subject to a legal process and the Club is therefore unable to make further comment until that process is complete."

City also withdrew shirts and merchandise that included the name of Mendy from their website after he was charged. 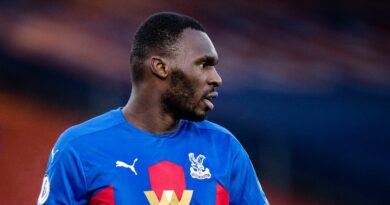