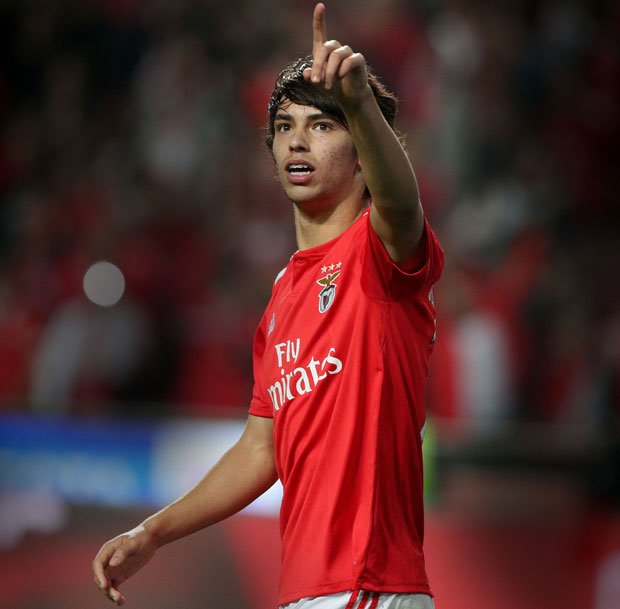 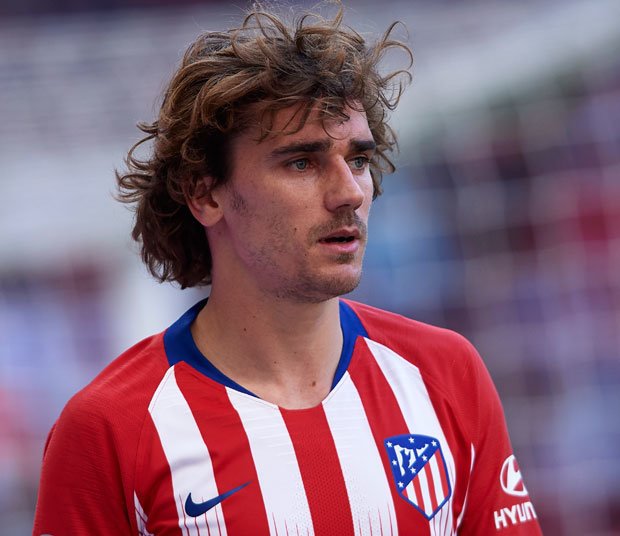 “Manchester City as a club would like to retain Sane and if they can do that, I think the chances of them also signing Felix this summer are limited”

He continued: “So he’s pushing the club to do that. People close to him are saying that Atletico are the strongest contenders, but they do not rule out the possibility that Manchester City will decide to meet the release clause of €120m [£107m] that Benfica are asking for.

“Benfica insist that the player will only be sold in a deal that’s worth €120m to them, because they’ve told their fans that’s the only basis on which he would leave.

“The problem I believe from the Manchester City end is that they need to raise cash. They have looked at Felix as a replacement for Leroy Sane, who has been in conversations with Bayern Munich about a move. Manchester City as a club would like to retain Sane and if they can do that, I think the chances of them also signing Felix this summer are limited.

“But I think this is a situation in which it’s fluid. If City can be convinced to act and meet that money that Benfica want, I believe that people close to Felix will advise him that Manchester City is a better move for him from a career perspective than Atletico.

“The issue obviously is that coming in as a replacement for Griezmann would put an immense amount of pressure on the 19-year-old and a level of expectation that he probably would not have at Manchester City, who have a more measured introduction to the first team planned for the player, wouldn’t need to put him into the firing line, so to speak, of being the top man in attack in his first season away from the Portuguese league, could gradually coach him through, giving him perhaps half the game time in a season and wait for him to develop into the player that most people in the game think he will become. 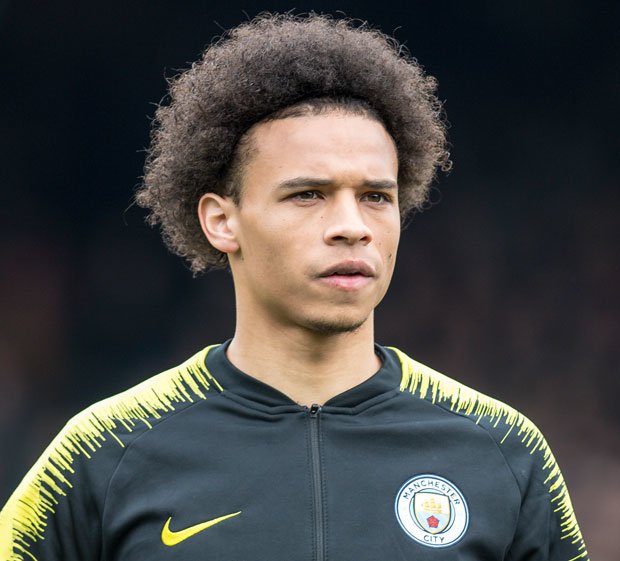 “City have done this before. If you look to Bernardo Silva who, in my view and in the view of many others, ended up being the best player in the Premier League last season.

“If you look at his first season at City, he was by no means an automatic choice. He was gradually brought into the team and allowed to develop in a way that he has become such an important player for them.

“So that pathway appeals and it should be noted that Bernardo Silva’s representatives are the same as Joao Felix’s, so there will be an argument for doing it that way.

“Benfica feel confident that they will get the money. I think they’re already planning on how they will spend some of that money and are confident of showing to the world that they can deliver a player from their academy who becomes over a €100m sale, one of the most expensive footballers of all time at the young age of 19.” 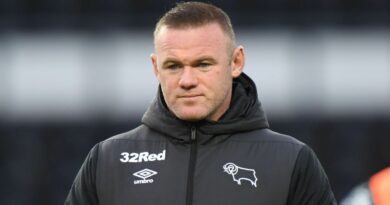 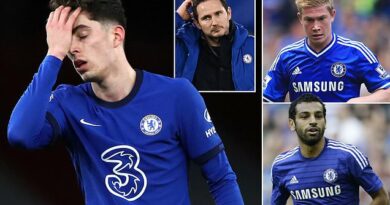