The attacking midfielder, who plays for Portugal’s Under-17 team two years early, has attracted interest from a number of leading European clubs.

Chelsea and Manchester City were in the running to sign the highly-rated talent a few months ago but, according to Portuguese newspaper Record, it is now between United and Barcelona. 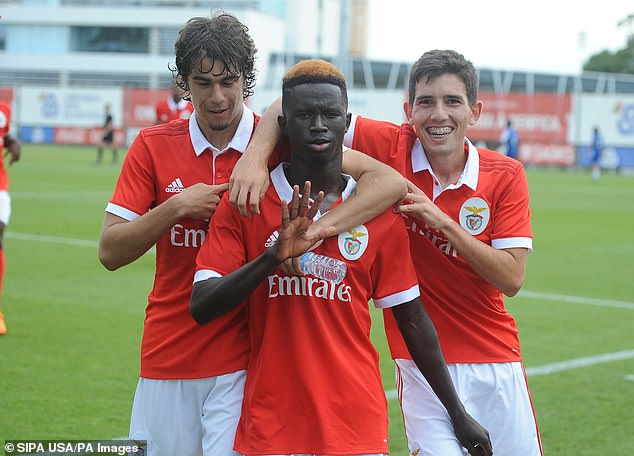 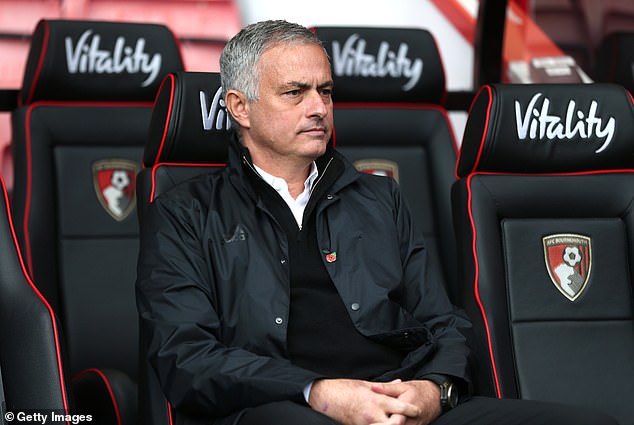 Camara started his career with Sporting Lisbon in 2012 and spent three years in their academy before joining rivals Benfica.

He has since worked his way up through their ranks and stood out at January’s ALKASS International Cup in Qatar despite being two years younger than most of his team-mates.

Camara was handed his debut in the Under-19 UEFA Youth League competition late last month, coming off the bench to play 24 minutes in Benfica’s 3-0 loss to Ajax.

The teenager made his first appearance for Portugal’s U17 age group at just 14. 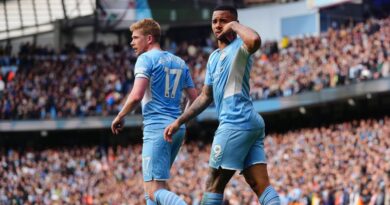 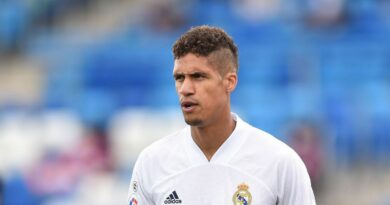