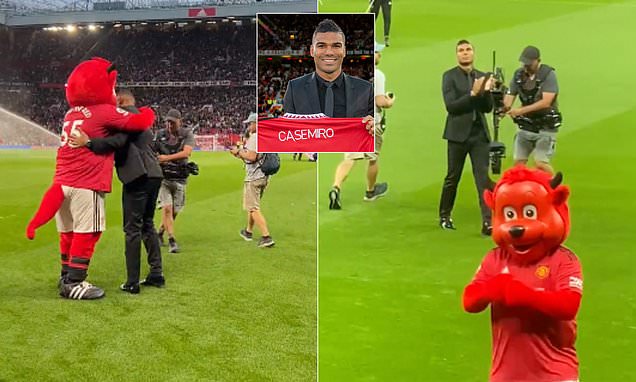 Manchester United are slammed by their own fans as ‘SHAMELESS, PATHETIC and EMBARRASSING’ after appearing to doctor the audio of their own Twitter video of £70m new boy Casemiro’s unveiling due to deafening chants against Glazer owners

Manchester United fans have reacted angrily to a club video posted on Twitter showing new £70million signing Casemiro being unveiled as a player before Monday’s victory over Liverpool.

Supporters have accused the 13-time Premier League champions of doctoring the audio in their short video of Casemiro in an attempt to silence disgruntled fans who want a change in ownership.

United fans staged protests against the Glazer family in the build-up to kick off at Old Trafford on Monday, before singing songs aimed towards the unpopular American owners throughout the match against Liverpool. 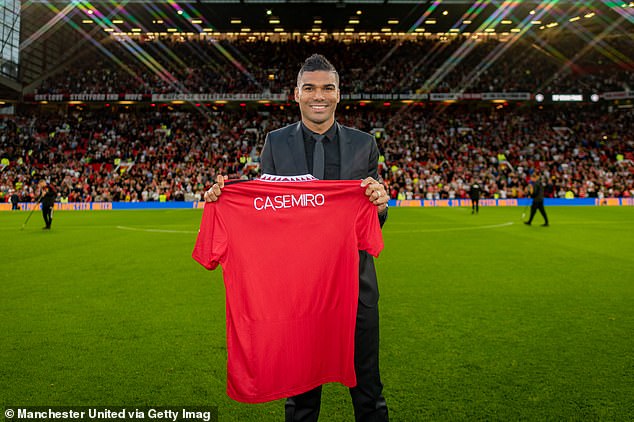 The official video shows Casemiro emerging from the tunnel and onto the Old Trafford pitch to chants of ‘United, United, United’.

However contradicting videos posted by supporters present in Old Trafford’s famous Stretford End present a different version of events, with the audio failing to match up as shouts of ‘We want Glazers out’ can be heard instead.

United posted the unveiling video on Wednesday as they build up to a weekend visit to Southampton that could see Casemiro make his Premier League debut. 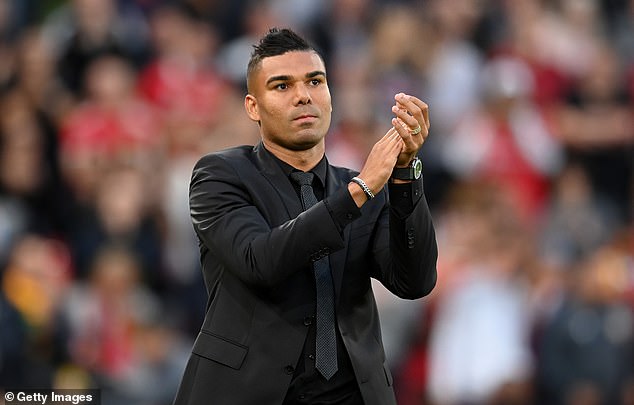 But the club’s latest social media post has been quickly pounced on by fans online with some deriding the English giants as ‘pathetic and embarrassing’.

One Twitter user mocked the club for thinking they could get away with swapping the crowd noise on their presentation of the Brazilian star, saying: ‘Like they didn’t think we’d realise. Pathetic’.

Others joined in showing their amazement that the club would try to silence them from revolting against the owners by labelling the United hierarchy as ‘shameless’.

The negative responses continued to flood in as one fan said, ‘Holy s*** that is embarrassing’ while another branded the edited footage as being ‘insanely cringe’.

Shocked supporters angry at the club refused to be kept quiet and explained that the proper audio should have shown Casemiro walking out to shouts of ‘We want the Glazers Out’, which can be heard clearly in a video posted from a member in the stands.

Erik ten Hag got his first win as the new United boss with an impressive 2-1 victory over Jurgen Klopp’s Liverpool.

He will attempt to follow that up with a first away victory of the season on the south coast on Saturday lunch-time. 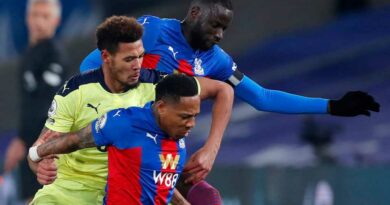 Is Newcastle vs Crystal Palace on TV tonight? Kick-off time, channel and how to watch Premier League fixture 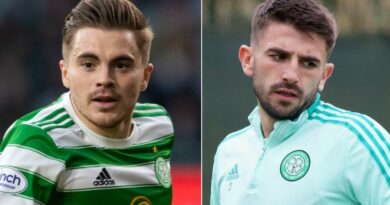