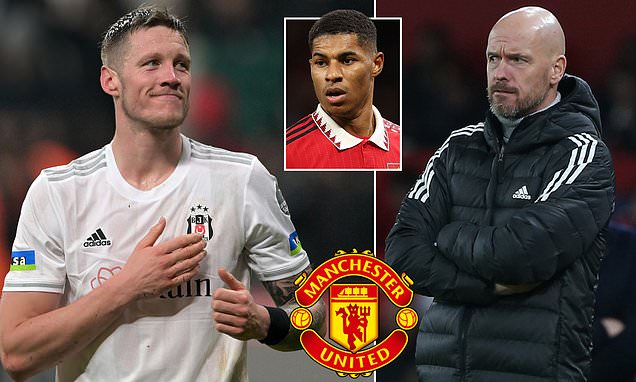 Manchester United closing in on Wout Weghorst as Besiktas AGREE to £2.5m compensation deal to cut short his loan spell from Burnley… but Turkish club want to have a replacement lined up before allowing striker to leave

Manchester United moved closer to signing Wout Weghorst until the end of the season after Besiktas agreed to accept £2.5million in compensation to let the Holland striker leave.

Weghorst has been on loan at the Turkish club from Burnley, but there is no break clause in the deal and Besiktas were reluctant to let him go this month.

Having accepted United’s offer, they want to have a replacement lined up before Weghorst’s move to Old Trafford can go through.

Besiktas have been linked with Vincent Aboubakar who was forced to leave Al-Nassr so the Saudi Arabian club had room in their foreign quota to sign former United star Cristiano Ronaldo on a £175m-a-year contract. 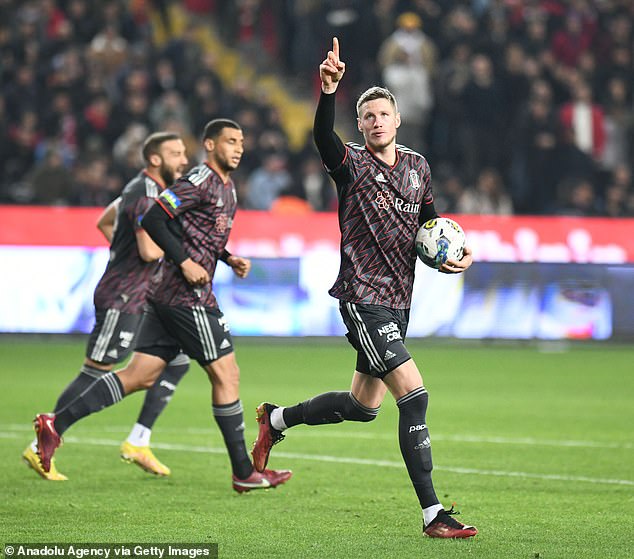 The Holland international has enjoyed a stellar season so far on loan at Besiktas, scoring nine goals in 18 appearances for the Turkish side.

The 30-year-old, however, previously struggled to perform in the Premier League scoring just twice as Burnley were relegated last season.

He has re-kindled his form in Turkey and even impressed during the 2022 World Cup in Qatar, catching the eye of United boss ten Hag. 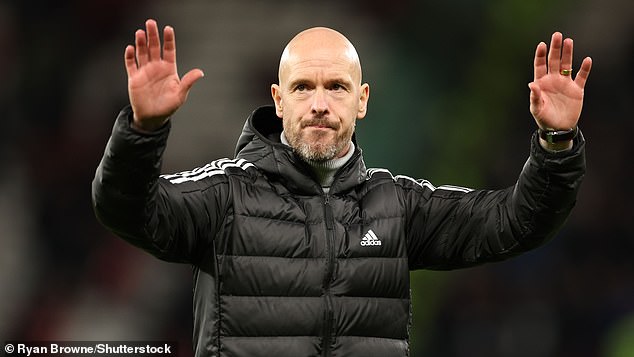 Ten Hag reportedly called Weghorst to personally inform him of the club’s interest after the major tournament, according to Turkish news outlet Fanatik .

The same report suggests that during the phone call the former Ajax boss set up a one-on-one meeting with the striker.

The pair are said to have met up in Haaksbergen after Weghorst returned from the 2022 World Cup following their exit in the quarter-finals to eventual winners Argentina to discuss a potential move. 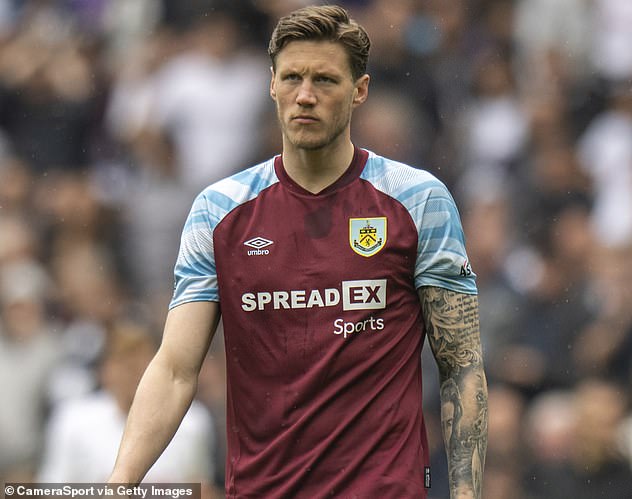 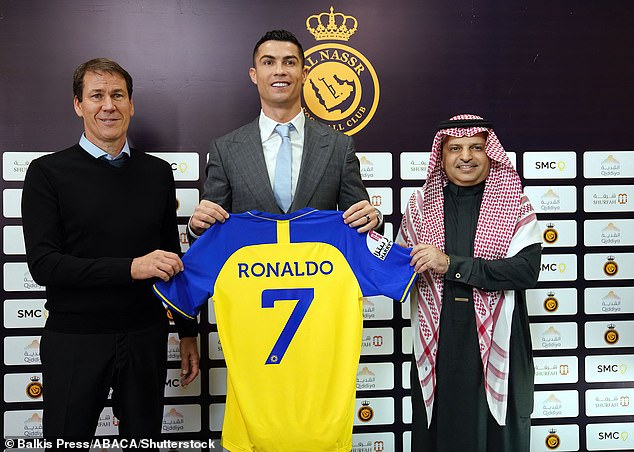 Juventus return to training ahead of plans for Serie A restart 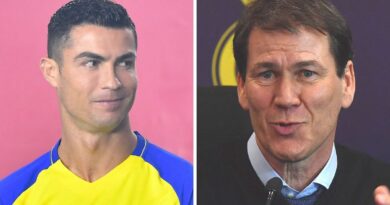