A Manchester United fan has begged legendary manager Sir Alex Ferguson to return to the club as manager for a second spell after Erik ten Hag’s disastrous start at Old Trafford.

On seeing the former boss enter a car outside Old Trafford, one fan went so far as to plead with the former Aberdeen manager to take back the reigns in the hopes of guiding the Red Devils back up the table.

Since his retirement at the end of a 26-year spell filled with trophies, titles and success, Ferguson was appointed to an advisory board at the club ahead of the 2022-23 season by chief-executive Richard Arnold. 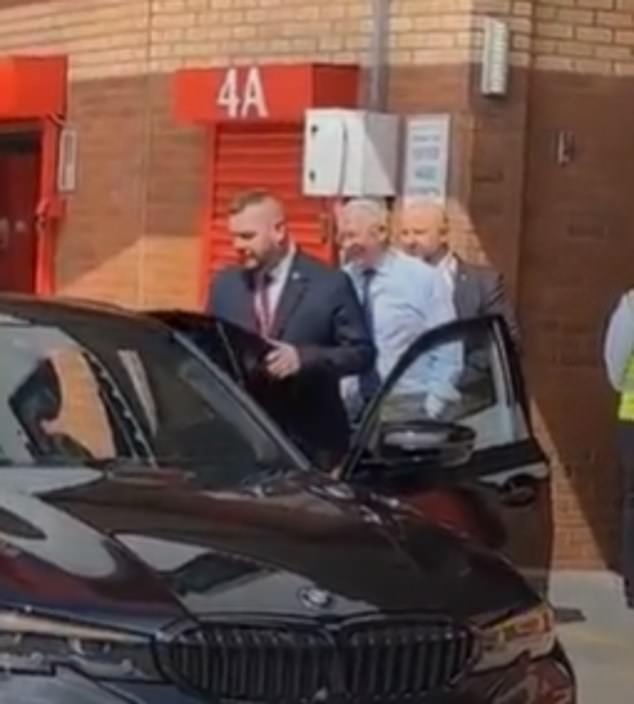 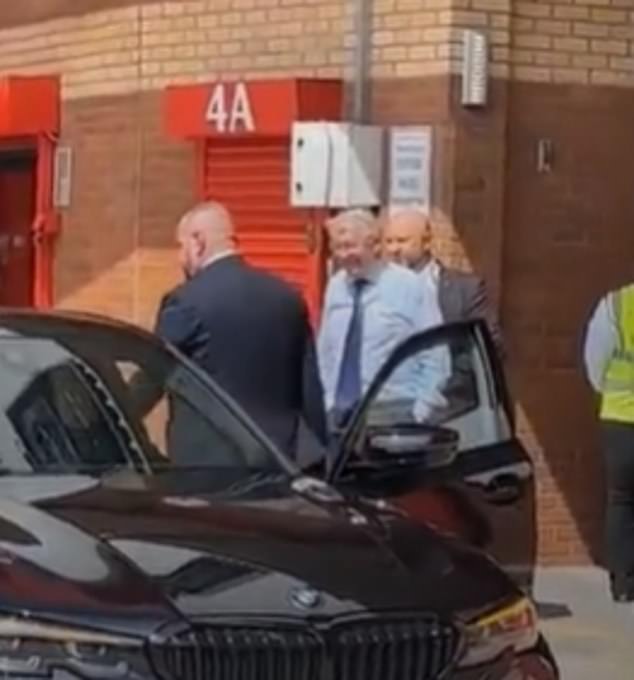 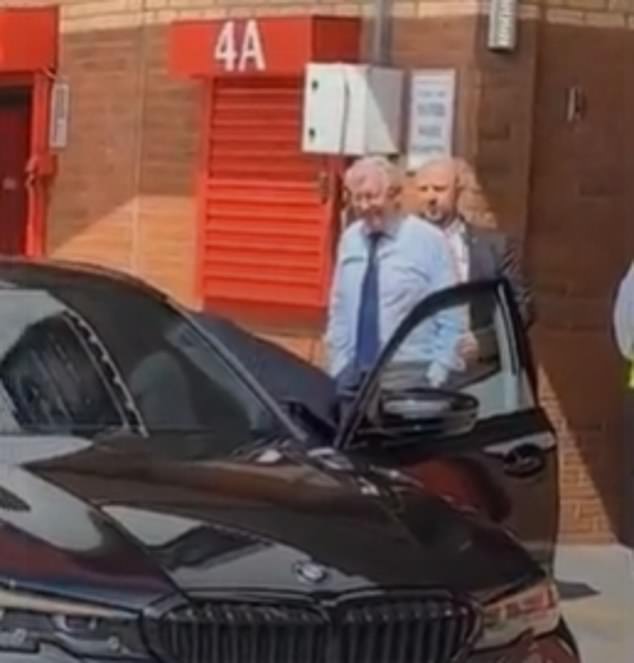 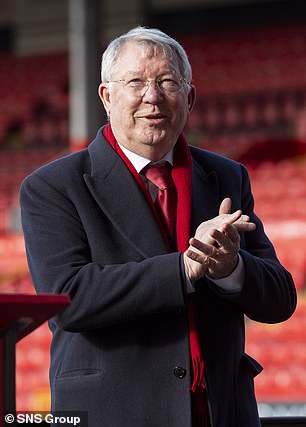 In a TikTok video posted by @kinghamza939, a fan can be heard saying: ‘Oh my god, he’s here! Fergie! Fergie! Come back and manage us! We need you!’

However the 80-year-old Scot declined to answer before smiling and continuing to get into a BMW as he left the stadium.

This comes after two successive losses to start the 2022-23 Premier League season – first a 2-1 loss at home to Brighton on opening day, before a shocking 4-0 defeat at Brentford a week later.

It has been the far from ideal start to Ten Hag’s tenure, and the calamitous start has naturally left countless questions falling at the Dutchman’s feet as fans and pundits alike seek an answer to what is going on at Old Trafford.

And it is not just on the pitch where the issues have arisen, with a transfer saga with No 1 target Frenkie de Jong dragging on for months, which has only served to further highlight how far United have fallen in the footballing hierarchy. 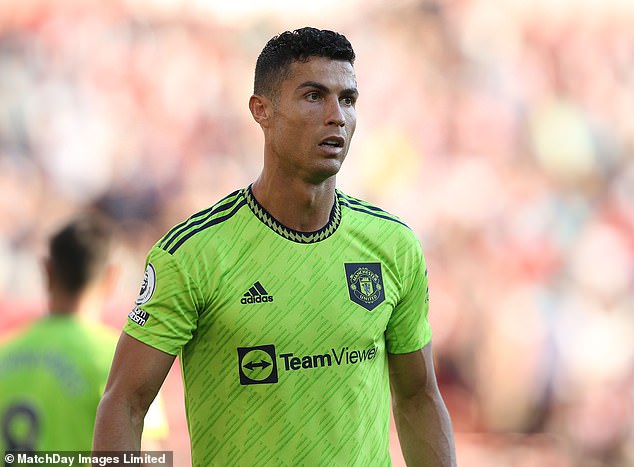 Despite a fee being agreed with Barcelona, the player refused to join the club due to concerns over the running of the club, turning down a reunion with his former Ajax coach in Ten Hag.

Portuguese legend Cristiano Ronaldo caused further outcry after handing in a formal transfer request and missing the club’s pre-season tour of Thailand and Australia as a result which could only make the Dutch manager’s preparations that much harder.

However looking to the past for a solution to problems ongoing in the present – especially with a manager at the helm who is attempting to build a side for the future –  cannot give an already under-fire boss any feeling of support. 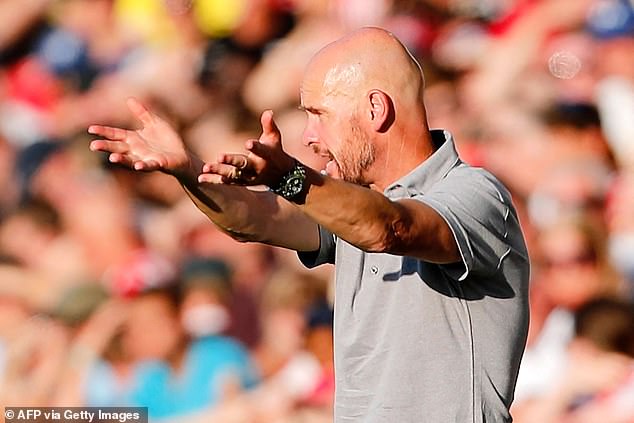 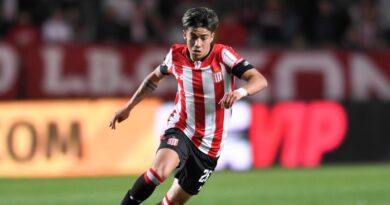