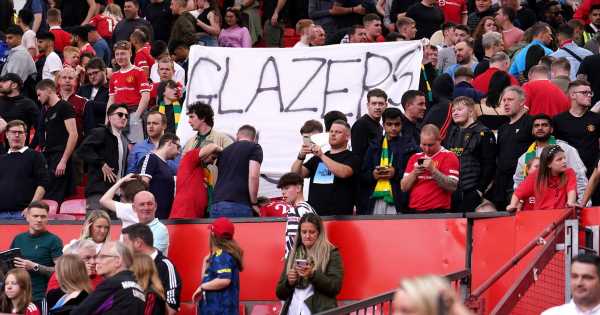 Manchester United fans have begged Elon Musk to buy their club after the billionaire finally closed in on eye-watering £34.5billion Twitter takeover deal.

Musk saw his initial bid rebuffed by the firm but made progress this week – and he is now the talk of the town. The CEO of Tesla said Twitter has 'tremendous potential' that he would be able to unlock, including relaxing its content restrictions to put an end to fake accounts.

It's an exciting time for Twitter users and one United fan responded by begging him to become a football club owner: "Buy Manchester United, it's pocket change. Just 4 billion." While another added: "Please buy Manchester United next." A third then continued: "Day 13 of asking Elon Musk to buy Man United."

Another fan jokingly said: "While you are at it, can you buy Manchester United and make it great again? You will get free sponsorship on our match day shirts. Boris gonna buy your Tesla soon," and another responded: "Manchester United FC is a viable business. You should buy the club as you won’t have reasons to regret doing so."

'Buy Manchester United' was trending on Twitter, due to the amount of fans asking the billionaire to buy the Old Trafford club. Musk said after the Twitter deal was confirmed: "Free speech is the bedrock of a functioning democracy, and Twitter is the digital town square where matters vital to the future of humanity are debated.

"I also want to make Twitter better than ever by enhancing the product with new features, making the algorithms open source to increase trust, defeating the spam bots, and authenticating all humans. Twitter has tremendous potential – I look forward to working with the company and the community of users to unlock it."

HAVE YOUR SAY!! Do you think Elon Musk should buy Manchester United? Let us know in the comments section 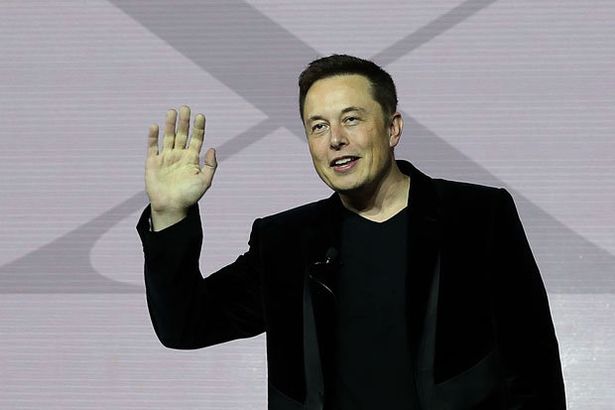 The Red Devils have struggled this campaign under interim manager Ralf Rangnick, despite currently being sixth in the Premier League table. Fans will be hopeful that with the arrival of Ajax manager Erik ten Hag in the summer, there is a new breath of fresh air around the club.

A major rebuild is expected behind the scenes at Old Trafford under the new boss, who has committed to the club until the summer of 2025, with an option to extend an additional year. And a busy summer on the transfer front is also said to be on the cards.

But for now, supporters will have to see out the current season as United battle for a top-six finish, granting European football next year. Rangnick's side will face Chelsea at Old Trafford on Thursday evening. 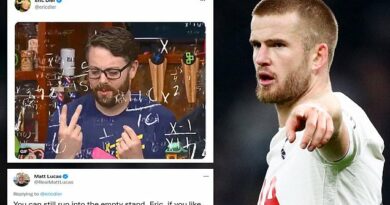