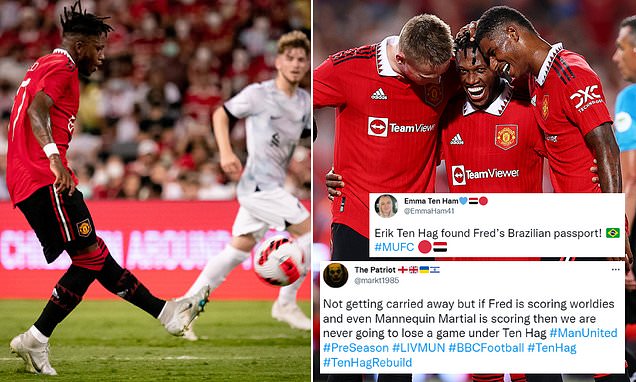 ‘If Fred is scoring worldies then we are never going to lose a game under Ten Hag!’: Manchester United fans go wild after much maligned midfielder scores sensational chip ‘like prime Cantona’ in pre-season mauling of Liverpool

Manchester United fans have gone wild after Fred scored a delightful chip past Liverpool goalkeeper Alisson in their 4-0 pre-season friendly victory in Thailand.

It was a dream start for new United boss Erik ten Hag in his first match in charge when Jadon Sancho gave them an 11th minute lead.

Brazilian midfielder Fred then doubled the Red Devils lead with a cheeky lob to beat the Reds shot-stopper in the 30th minute of the friendly at the Rajamangala National Stadium in Bangkok. 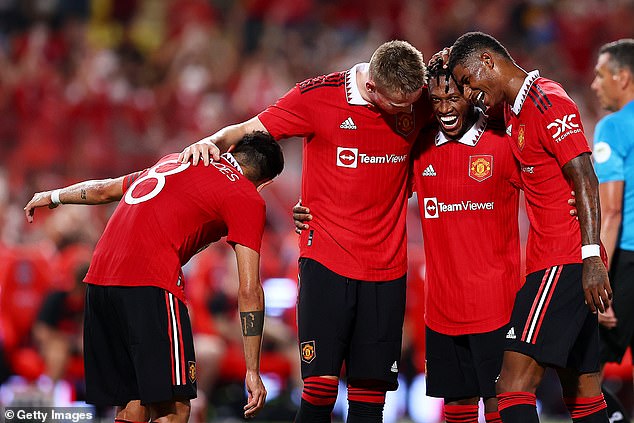 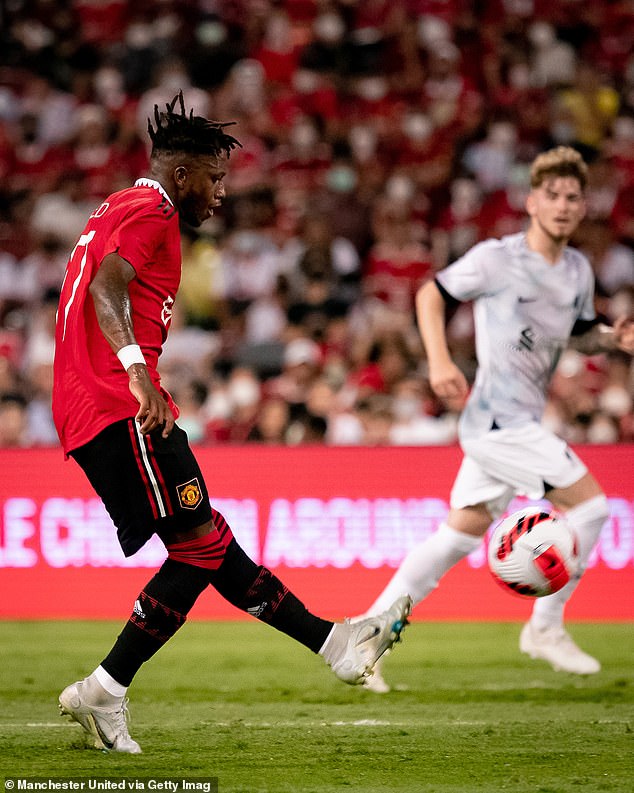 Red Devils fans were delighted with what they saw from their side against Jurgen Klopp’s Reds, as they ran riot with a 4-0 win over their Premier League rivals.

Anthony Martial and Facundo Pellistri also found the back of the net in the match that has sent United fans wild.

Supporters took to social media to praise both Fred and the new boss Erik ten Hag during the match. 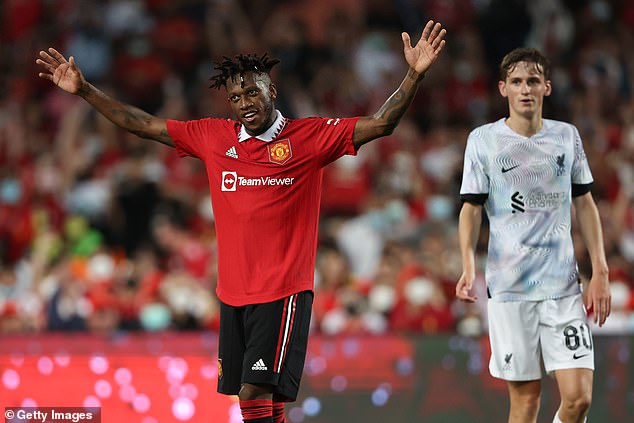 One fan said: ‘Not getting carried away but if Fred is scoring worldies and even Mannequin Martial is scoring then we are never going to lose a game under Ten Hag.

Another added: ‘Fred rolling the days back like prime Cantona. If you haven’t noticed, Manchester United have arrived.

A third simply stated: ‘Fred that was class.’

United supporters are already backing the Dutchman to be a success at Old Trafford, especially considering the way he has already transported Fred, and got pre-season off to a brilliant start.

One said: ‘Fred just chipped the goalie out the box with his right foot, what has ten Hag done.

A third added: ‘Fred is scoring goals, yeah Ten Hag is the next Fergie.

Another simply posted: ‘Can see the difference already with Erik ten Hag at United. Playing some great football and he’s got Fred to score.’

United will now be hoping they can build on that performance as they continue their pre-season tour. 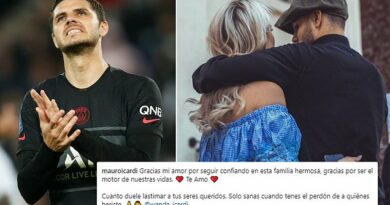 Mauro Icardi thanks wife Wanda Nara for taking him back 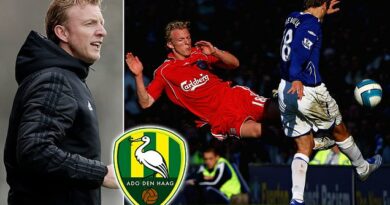