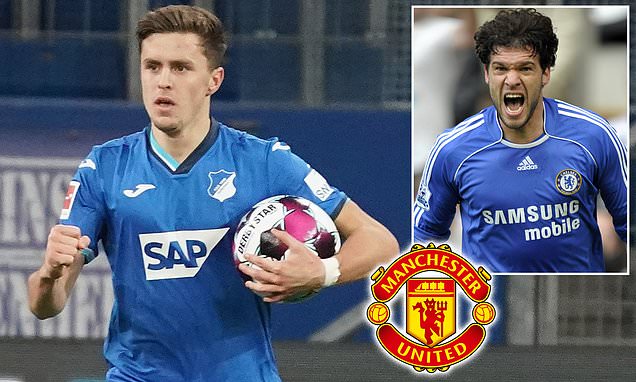 The 21-year-old has been hailed as one of Austria’s biggest talents for years, and Old Trafford chiefs have been tracking him closely.

A summer move appears for likely for the midfielder, whose contract runs out in 2023 and whose asking price of £16m looks likely to only increase, according to The Sun. 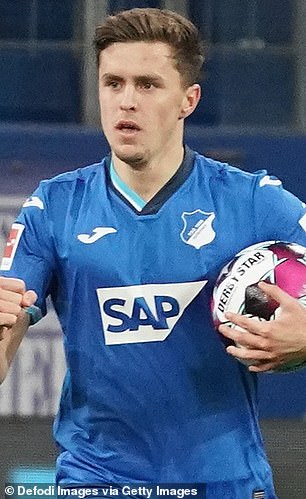 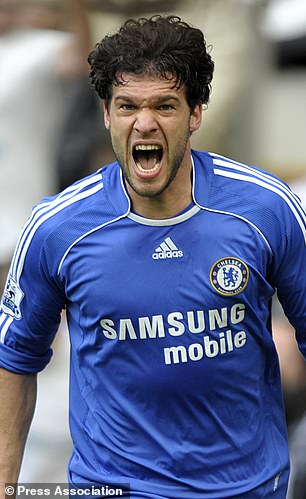 There is interest among other Premier League sides but United are believed to be leading the way for a player who has been dubbed ‘the new Michael Ballack’.

Baumgartner arrived at Hoffenheim as a 16-year-old in 2017 and was given his debut by former boss Julian Nagelsmann.

He hit the ground running with seven goals in 28 appearances in his first full season, and has managed five in 25 in this campaign, including seven assists.

He has been capped five times at international level since earning his debut last year, and scored his first two goals against Romania and Greece. 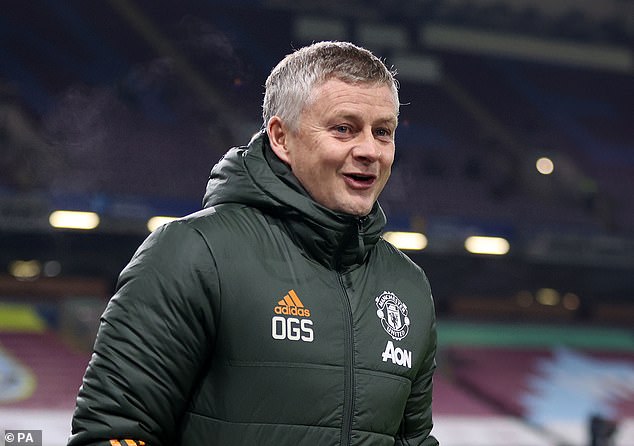 It is a busy period in the transfer window for United, and they are in talks with a number of clubs over loan moves for Jesse Lingard and Brandon Williams, and could also allow Facundo Pellistri to go out on a short-term deal this month.

Lingard, who is a target for West Ham, and Williams have been on the fringes of the first-team squad this season and struggled for game-time.

United are open to keeping both of them for the rest of the season due to the unique demands of the pandemic, and Solskjaer says any move must suit the club and the players.

‘They’re still part of the club, part of the squad, and no deal has been struck for any players yet going out,’ said the United boss.

‘There have been many clubs interested in our players, so let’s see what happens. It’s important to take our wishes and our plans into consideration, but the players as well of course because they are Man United people and players through and through.’ 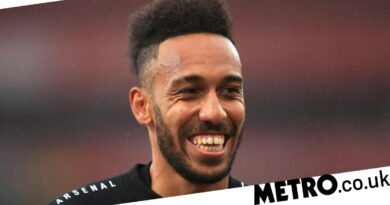