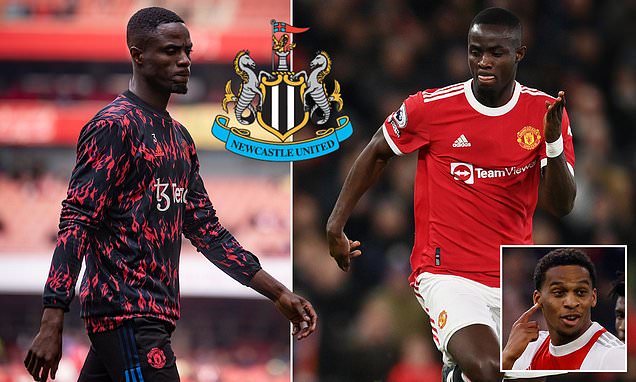 Erik ten Hag wanted Timber to follow him to Old Trafford, but it was reported earlier this week that the 21-year-old has decided to stay in Amsterdam to guarantee himself plenty of game time, with the World Cup now just five months away.

This news does not appear to have led to United changing their plans, though, with regards to Bailly’s future. 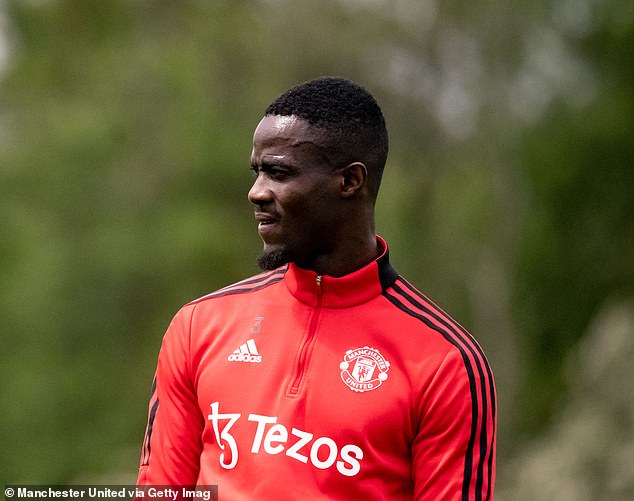 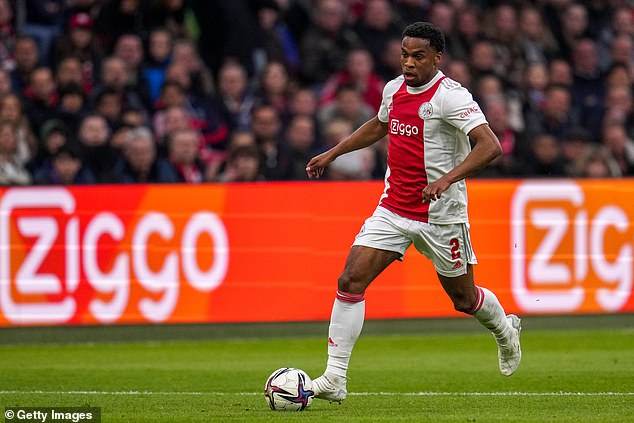 The 13-time Premier League champions are still keen to offload the Ivorian, and have presented the Magpies with the opportunity to buy him, according to The Mirror.

Bailly still has two years remaining on his contract, and there is the option for a further 12 months, but United could be willing to allow him to leave for as little as £8.5million.

This would represent a significant loss for the Red Devils after they spent £30m on him six years ago.

Bailly has fallen down the pecking order at Old Trafford in recent years, and he was limited to just three league starts last term. 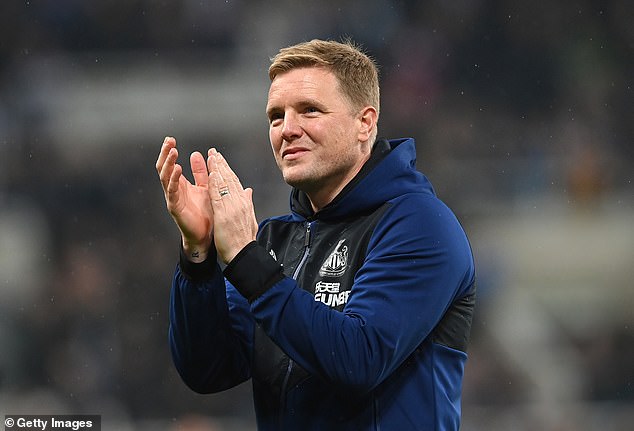 One of those came in the Manchester derby last November, where he scored an early own goal and was subsequently hauled off at half time.

It seems that his days at United are numbered, but he could yet be handed the chance to resurrect his career at Newcastle.

Eddie Howe is seeking to bolster his back line this summer, and the club have set their sights on Lille’s Sven Botman.

However, the North-East side are struggling to make headway in their pursuit of the young centre-back, who is also wanted by Serie A champions AC Milan.

Should they miss out on Botman, they could opt to turn their attention to Bailly. 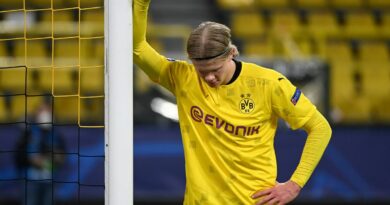