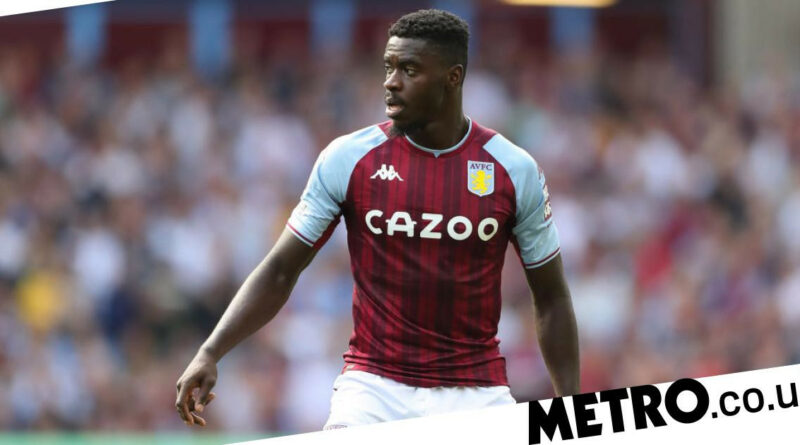 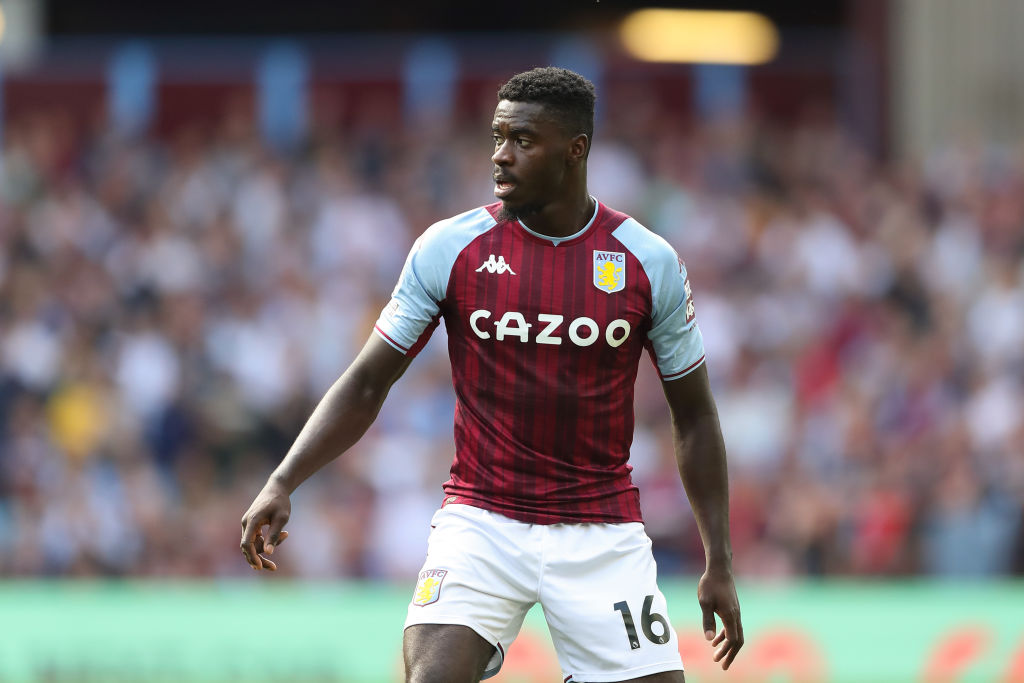 Manchester United defender Axel Tuanzebe hopes to join Aston Villa on a permanent basis after the arrival of Raphael Varane at Old Trafford.

The England U21 ace joined Villa on loan for the third time in August, with Ole Gunnar Solskjaer keen for the defender to get more regular game time.

Tuanzebe was pushed further down the pecking order at Old Trafford following the arrival of Varane in a £37m deal from Real Madrid, while Eric Bailly has also signed a new long-term deal.

The defender has already made four appearances for Villa this term and the Sun say he wants to join the club permanently, either in January or next summer.

Tuanzebe has captained United at all age levels and Solskjaer has spoken in the past about the defender getting the armband permanently in the first team.

But the 23-year-old doesn’t want to wait around forever to make his way into the first team and Villa offer him the chance to continue his development at speed.

United are top of the table after four matches played this term but the club have conceded three times so far, looking particularly shaky in games against Wolves and Southampton.

Rivals Liverpool, Chelsea and Manchester City have all conceded just once so far this term. 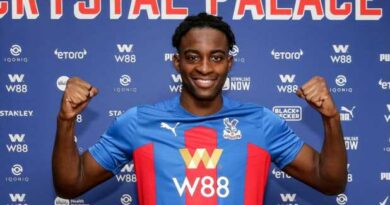 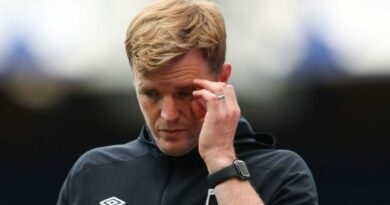 ‘Take the venom out of the snakes’: Chris Sutton calls for 12-point deductions for Super League clubs