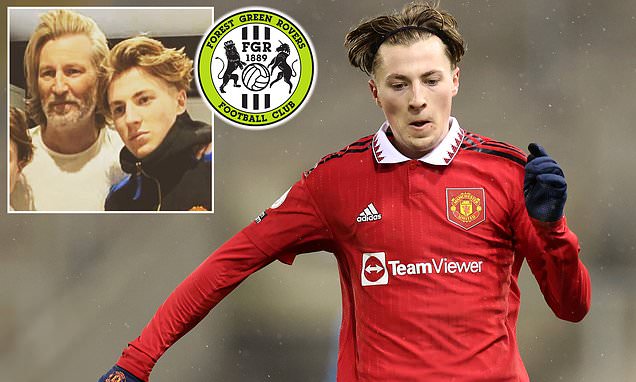 Savage, the son of former Premier League midfielder Robbie, made his senior debut for the Red Devils in a Champions League game against Young Boys in December 2021 while his father was on commentary for BT Sport.

He has not made a competitive appearance since, though, and has now opted to move to Forest Green for the rest of the season to gain some experience. 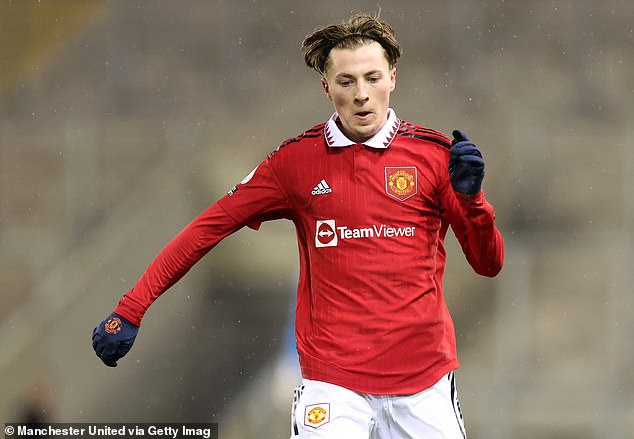 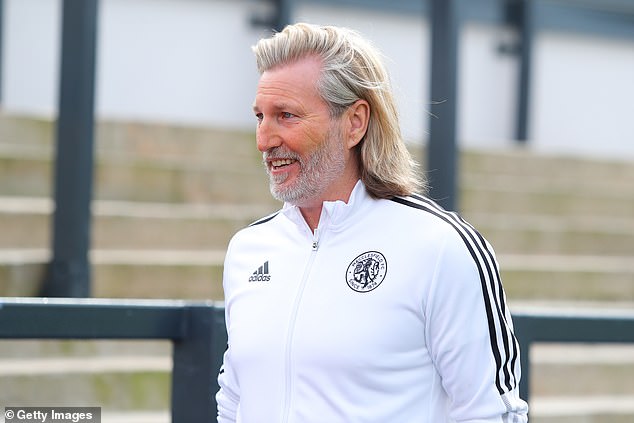 Despite his lack of opportunities, Savage has still managed to impress when he has played for United.

He went on the club’s pre-season tour last summer and came on as a second-half substitute against Liverpool.

Savage pulled off a ‘Maradona turn’ to move away from Mohamed Salah during that match, earning praise from his dad on social media. 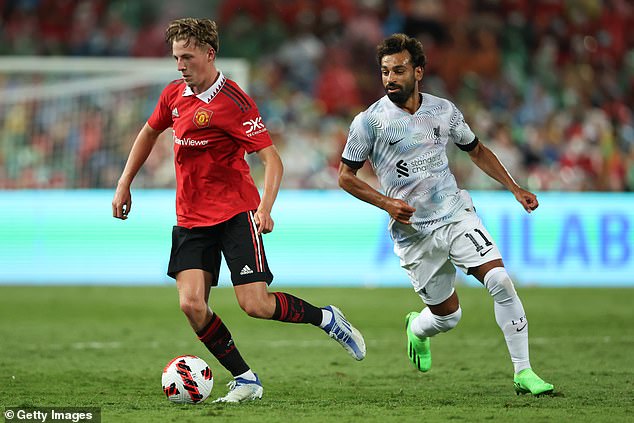 The 19-year-old has also been a regular at Under-21 level this term, captaining the side on multiple occasions.

He will now get the chance to show what he can do in League One, with Forest Green currently involved in a relegation battle.

Forest Green have not won any of their last seven league matches, and they were beaten 1-0 by Bolton on Tuesday night, despite their opponents being down to 10 men for over an hour.

This leaves Ian Burchnall’s side bottom of the table, four points adrift of safety. 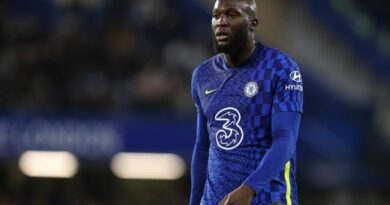 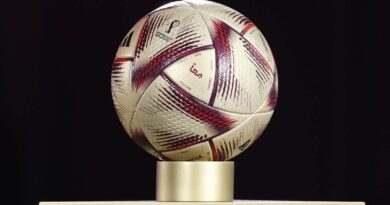 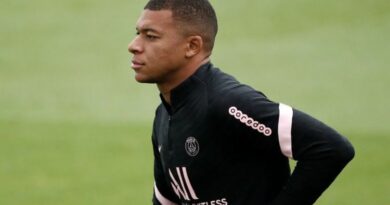